It’s go time! Similar to the 1 Year Linux Challenge, this is for those that want to give a BSD or Unix OS a try.

Technically, I’ve been using FreeBSD for a while. But, I just performed a fresh install on my HP Pro Desk for this challenge. Aim is to go one year 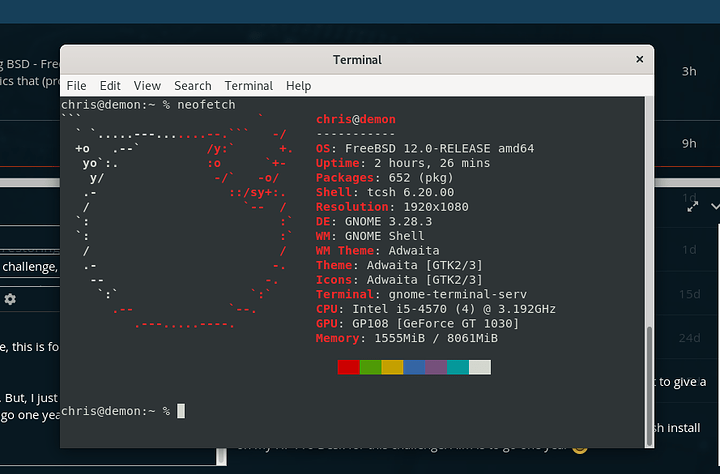 What are some benefits of FreeBSD? Perhaps we should save that for another thread

I’ll join… on Monday. As I’m busy over the weekend.

I have an old dell all in one that I could throw this on for learning. I’ll go for… dragonflybsd.

I have taken part in admindevs one year BSD challenge https://forum.level1techs.com/t/bsd-challenge/141331and have chosen to use dragonflybsd as the veichle of choice for the adventure. I’ll try to include as much pics and documentation of what I am doing and what I’m trying to learn as possible.Although, I don’t imagine I would be doing complex BSD related things as I use a computer in the same regard as an old person. But hopefully people will enjoy. My grammer is trash tier also. Please ignore.

lol, does my router count? 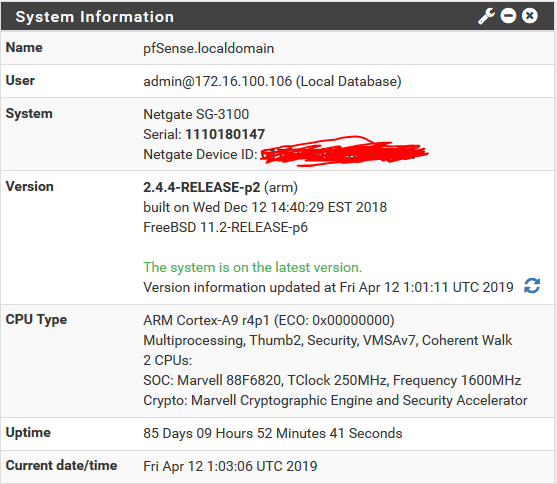 I’m going to force some community engagement and summon freqlabs 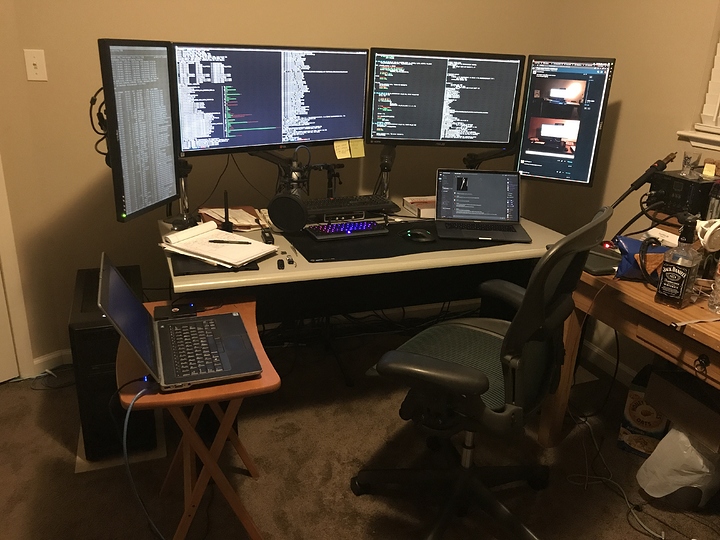 now I have to start my pf-sense router up. I don’t need it in this house but was what I used forever, my dad is a zealot for them and got me on them.

Dude is the stuff of legends

I’ve run FreeBSD in various places and various capacities since 4.0. Mostly servers, that’s where it excels.

If you’re going to try and run a Desktop, you’re probably better off with TrueOS (what became of PC-BSD), however 3d support is… not as good as Linux in that respect.

I’m no super-wizard with FreeBSD, but if people have general questions I’ll do my best.

A big difference between FreeBSD and derivatives and linux is the use of /usr/local and the seperation of the core OS and packages.

FreeBSD installs any add on packages (and/or ports) under /usr/local. This can be maintained separately from the base OS. So it is for example possible to run a stable OS from 2 years ago with updated add on software via ports.

This is in contrast to linux where it is somewhat “all or nothing” if you want to install new software from packages and keep such stuff up to date.

BSD also tries to maintain ABI backwards compatibility with previous releases (via optional shims), whereas linux does not.

ZFS and DTRACE are first class citizens.
BSD is the reference TCP/IP implementation…

The default shell, like most proper unix boxes is “sh”. Not bash, not zsh, or anything else. Regular plain old “sh”. You can change this. You can install bash (or zsh, or whatever - from ports). But the default is sh. Until you do that, csh is a little more friendly and at least has tab completion somewhat…

This may be a little off-putting for newcomers.

Also, the FreeBSD handbook is essential, and something that Linux desperately needs.

I really want to put around with some FreeBSD installs, but I want something with a GUI out of the box, or at least decent documentation for it. I thought TrueOS was going to be good but starting at some version they stopped focusing on GUI and went server/cli only.

I’ve got a head start on my home router. 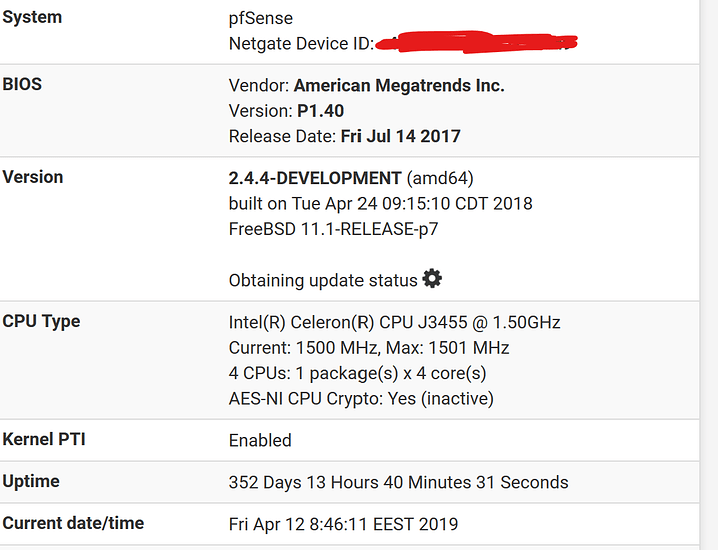 Actual question, is bsd able to be used as a normal desktop os, or is it in that weird workstation spot still?

Actual question, is bsd able to be used as a normal desktop os, or is it in that weird workstation spot still?

Depend what you want to do with it, but if 3d acceleration is something you want, you’d be FAR better off with Linux.

You CAN run FreeBSD as a desktop OS, and I’ve done it before - but as above… it really is like hammering nails with a screwdriver.

You can do it, eventually, but its really not the right tool for the job. Unless you have some specific need/desire for FreeBSD instead of Linux for the desktop (e.g., licensing, the unix way, fuck you to Linus or whatever) you’re just going to find it more difficult in general. It’s definitely not impossible for most stuff and i’d highly recommend people have a play to see just how things are on the “other side” but Linux has kinda won out on the desktop side.

And as a result… If 3d is something you want to do, you’re going to have problems. Neither Nvidia nor AMD have put anywhere near the effort into FreeBSD drivers. Not sure if either even support FreeBSD officially any more. Nvidia used to, i think.

Server wise, the minimum footprint for BSD is way smaller. This is my external nameserver for example:

Note: 21 MB active memory… contrast to a minimal linux install these days… this box is quite old and due to be retired; all it runs is base OS + BIND and ntpd