There’s only one reason you lost, BLU Team.
There’s just one simple answer.
You really pissed me off
https://youtu.be/yAtifPYjJAw

Remember this?
I found a cool website that uses the power of AI to generate this TF2 voice line

Found new chill instrumental music to listen to while working. It started with a craving for d-code, search results had titles that included “Adult Swim Bump Music”. Searching for this yielded the following 93 track playlist.

Had issues with updating to OBS 26.1.1 on windows, I couldn’t launch the program. I couldn’t figure out why it couldn’t launch so I delayed my updates. I had to solve the issue when I my touch portal did not change the OBS scenes.

How I figured it out 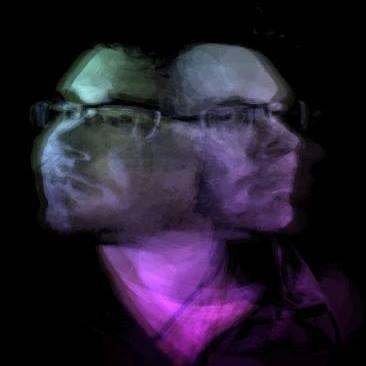 Remote-control OBS Studio through WebSockets. Contribute to Palakis/obs-websocket development by creating an account on GitHub. 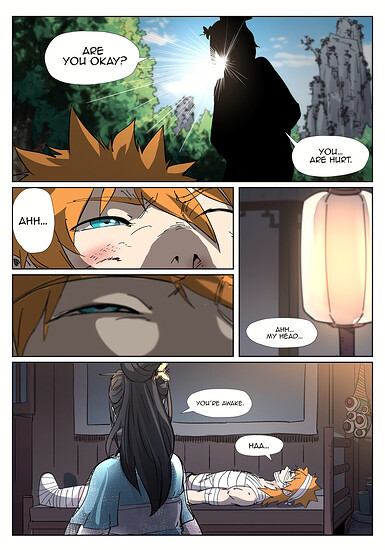 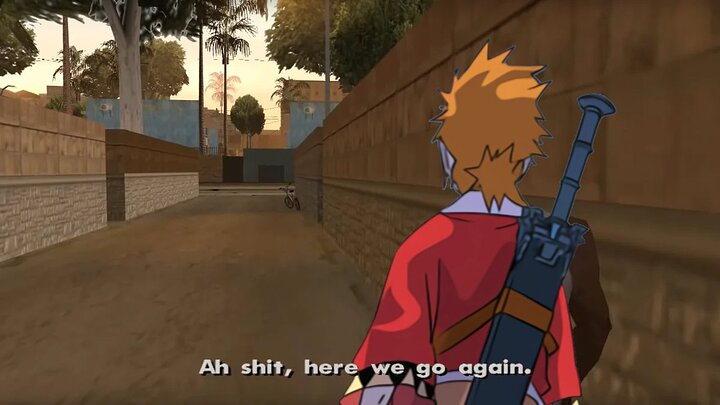 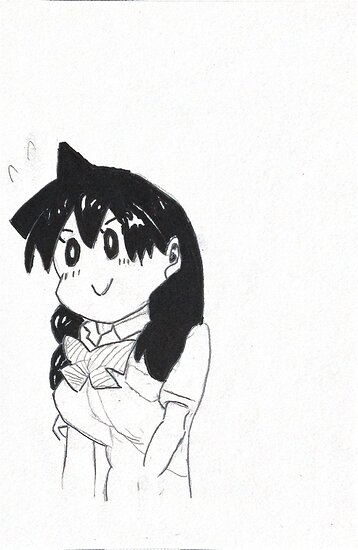 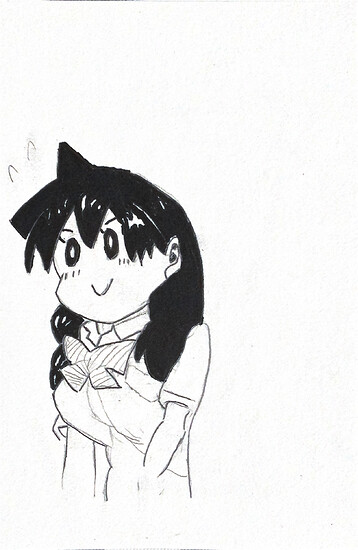 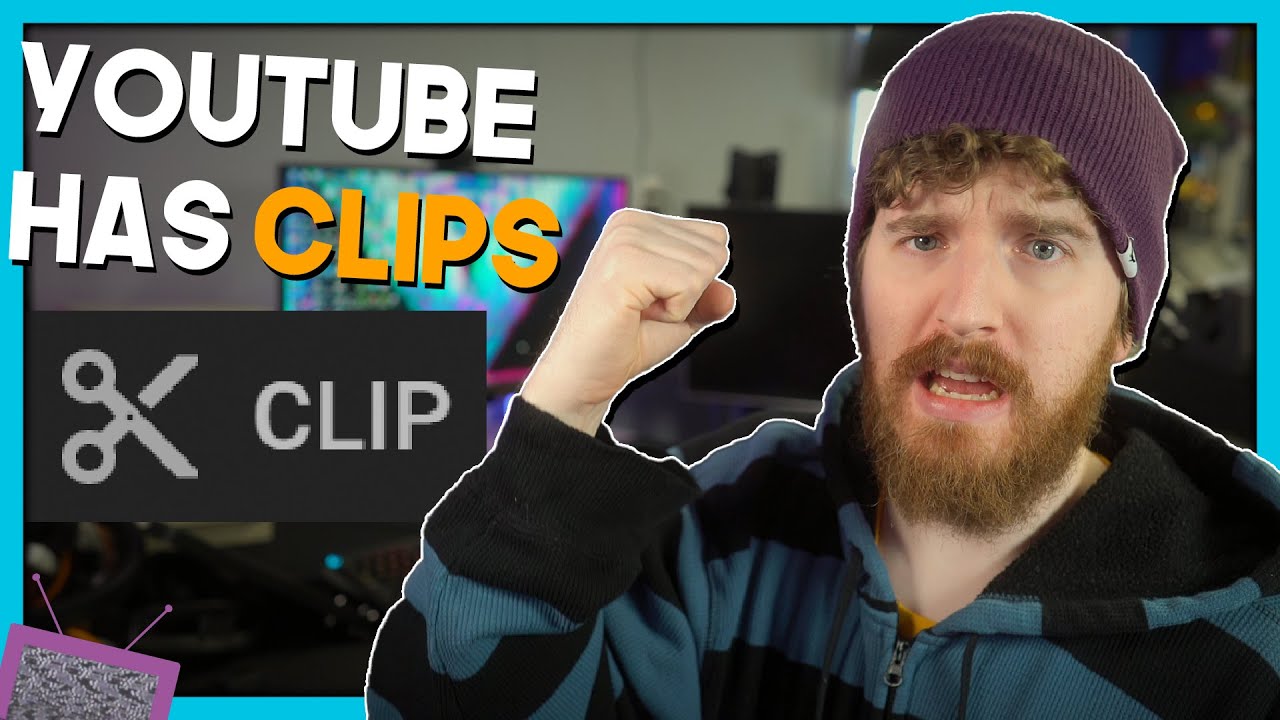 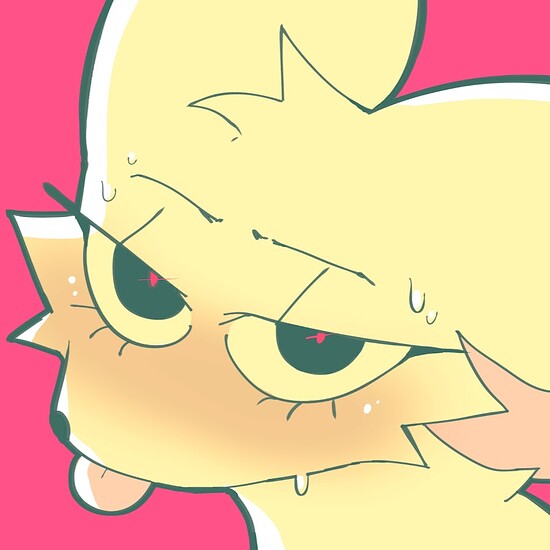 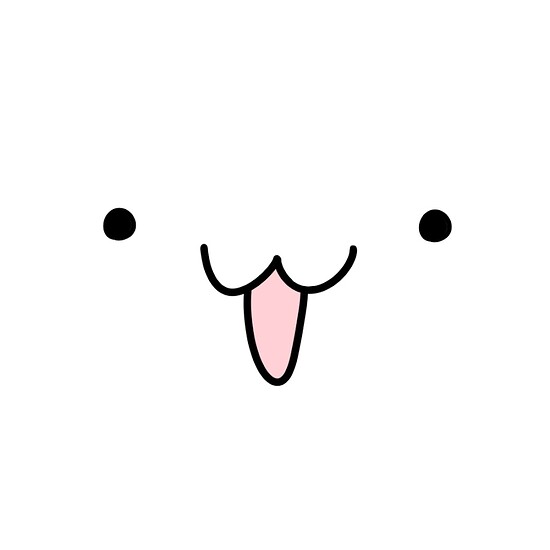 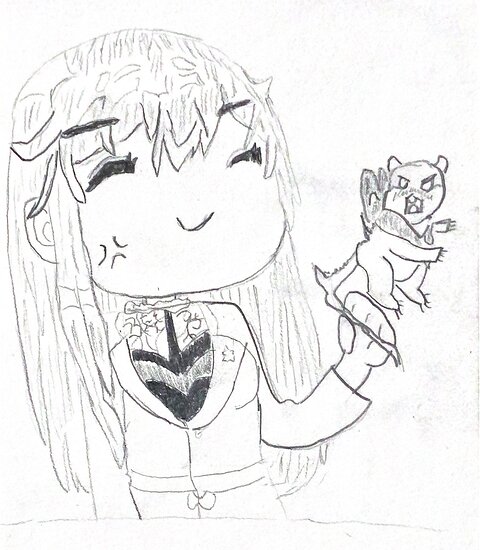 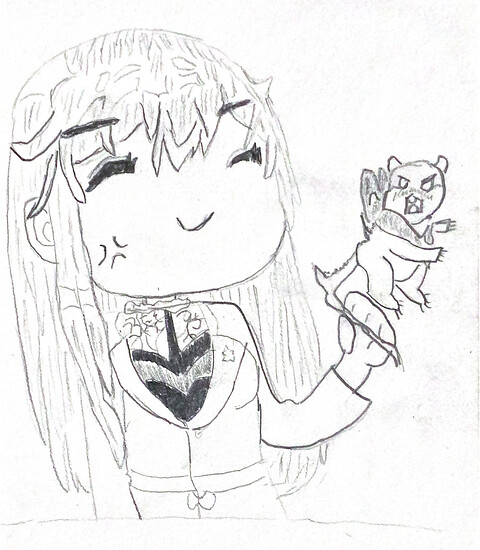 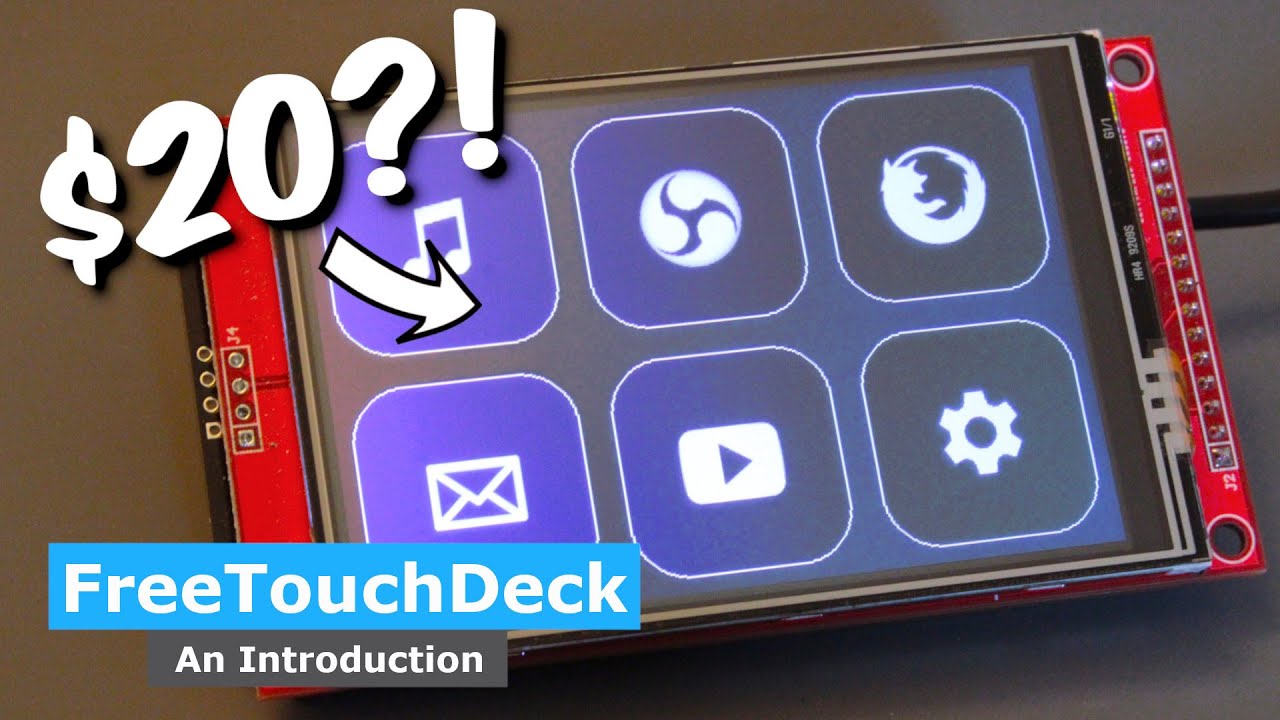 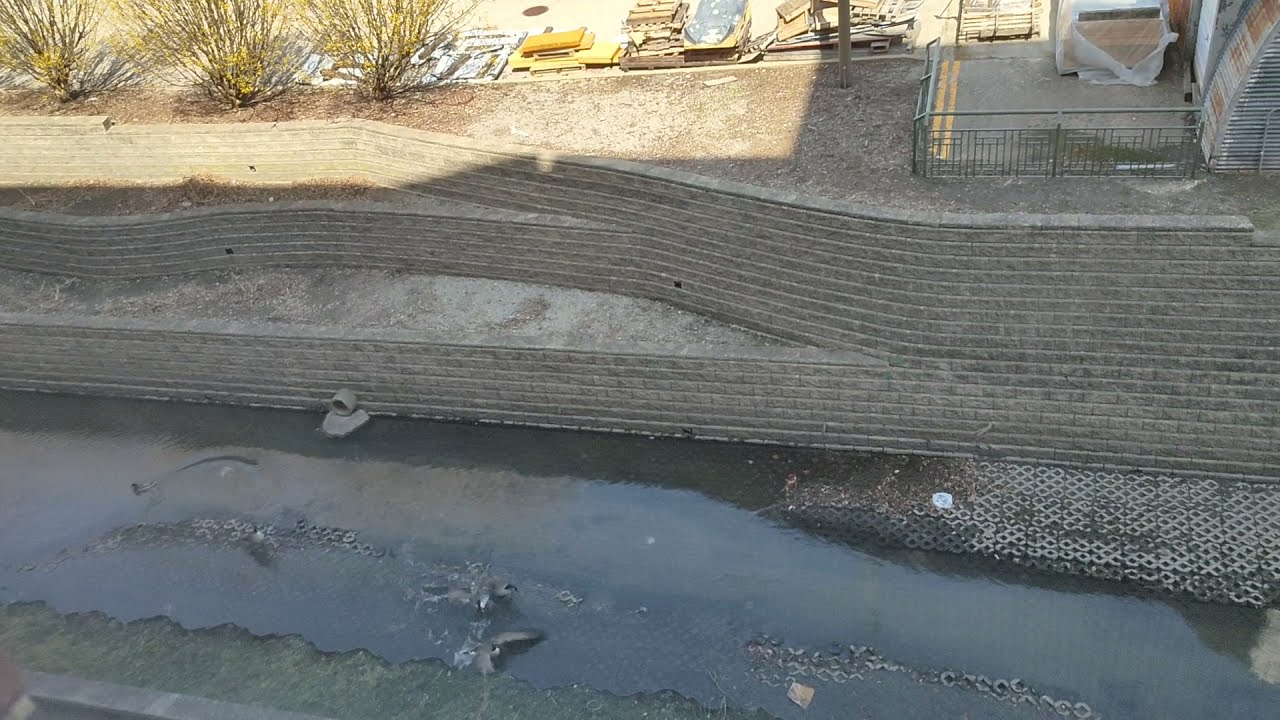 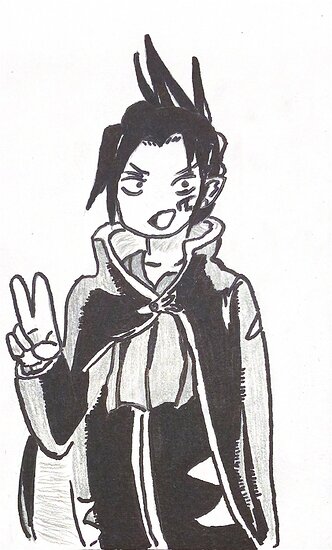 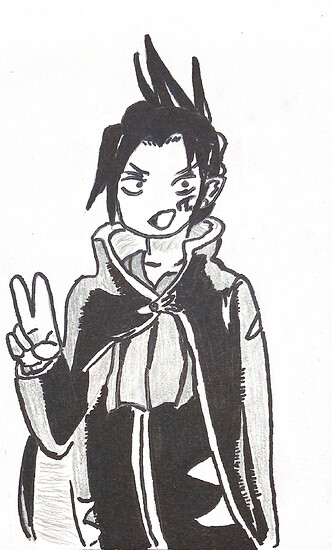 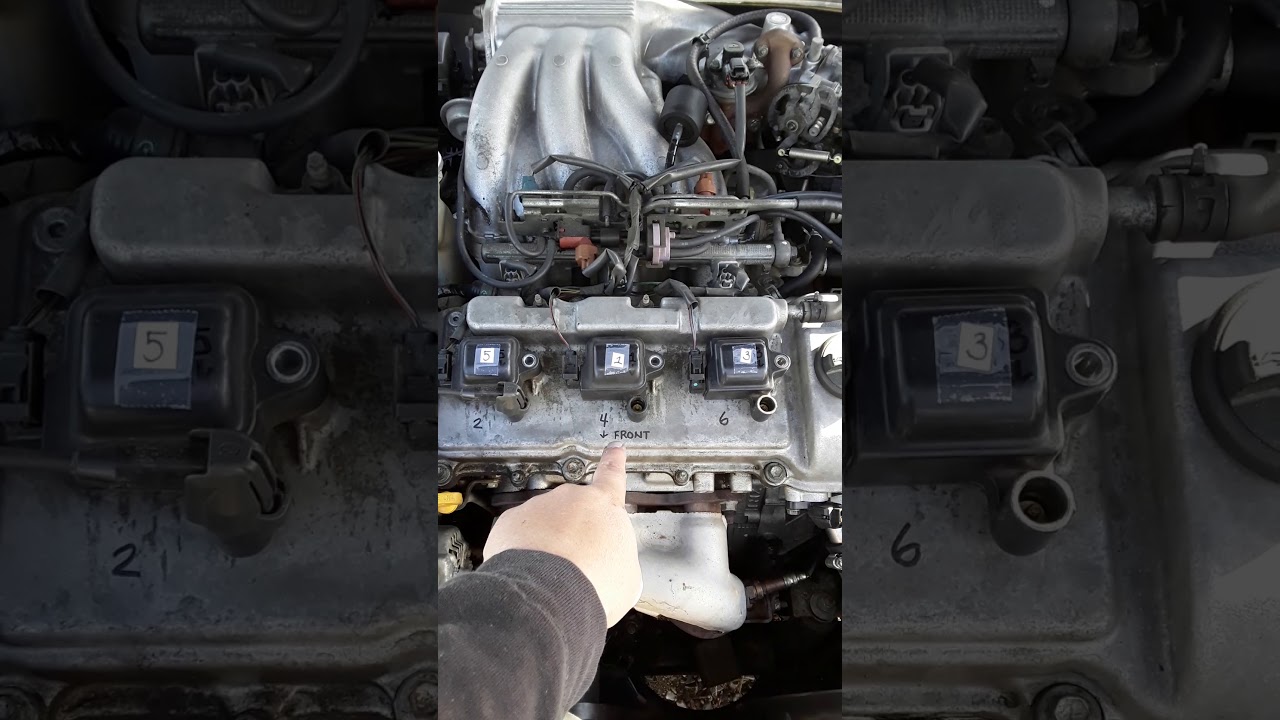 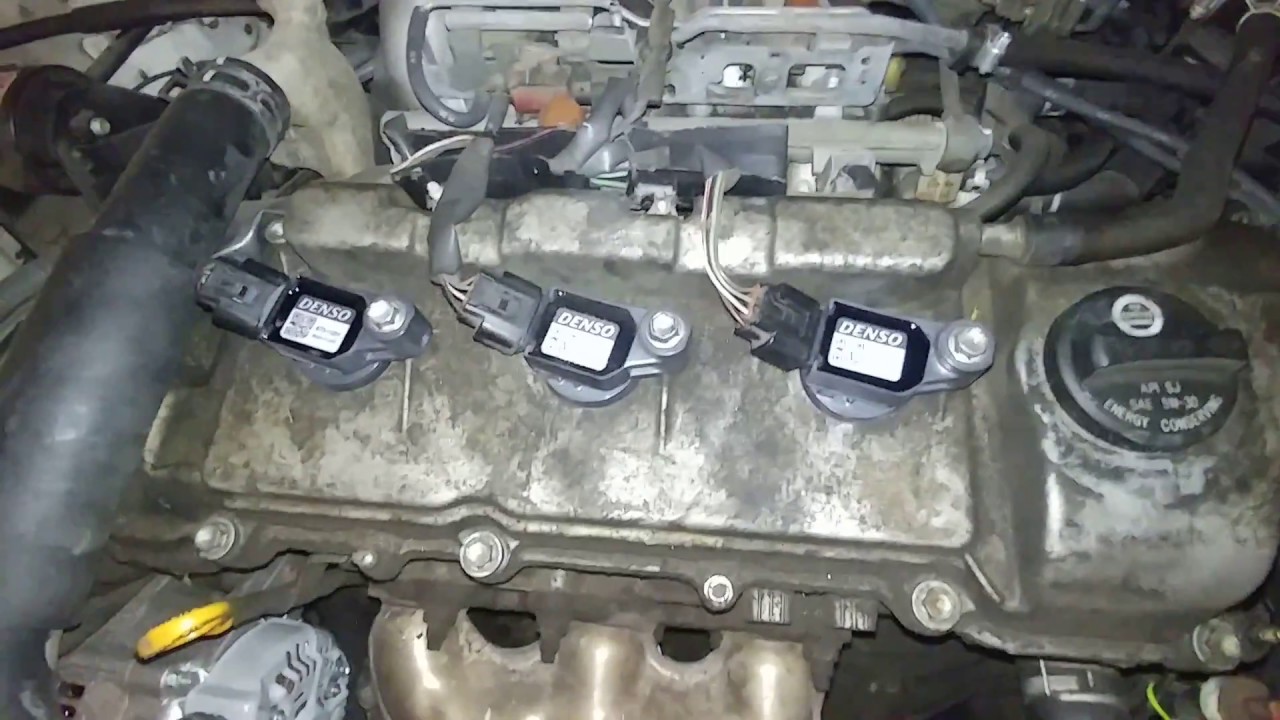 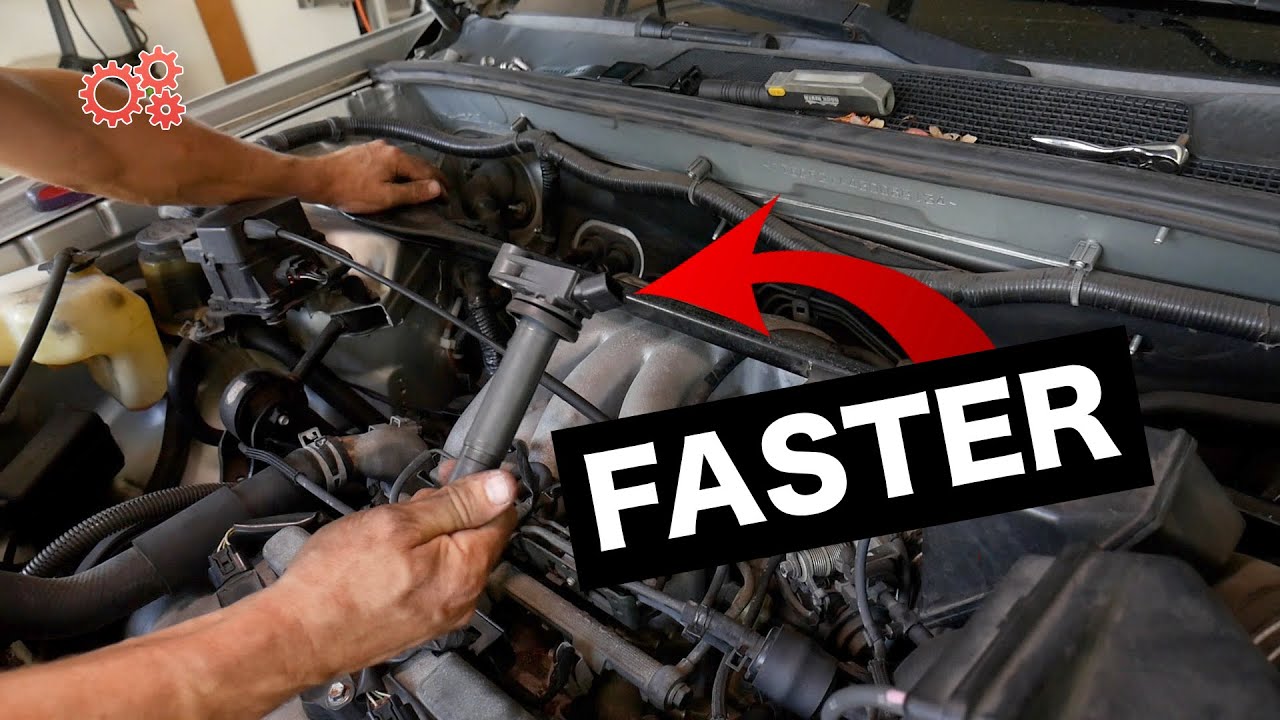 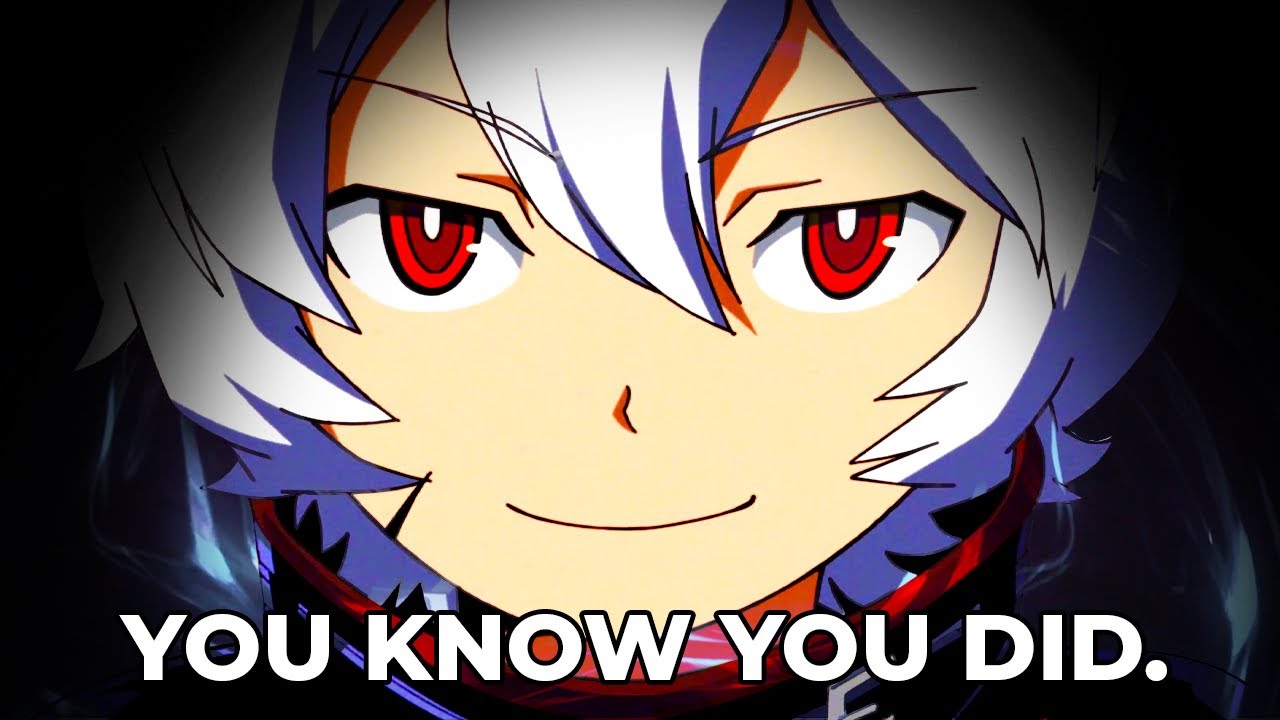 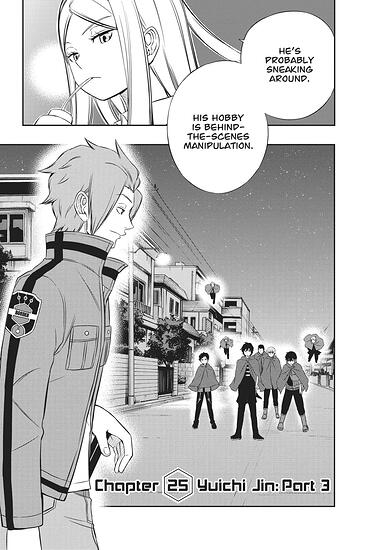 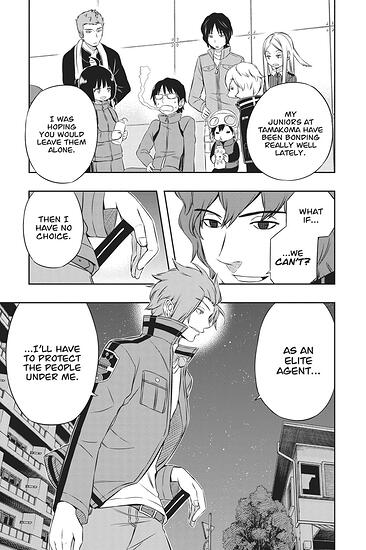 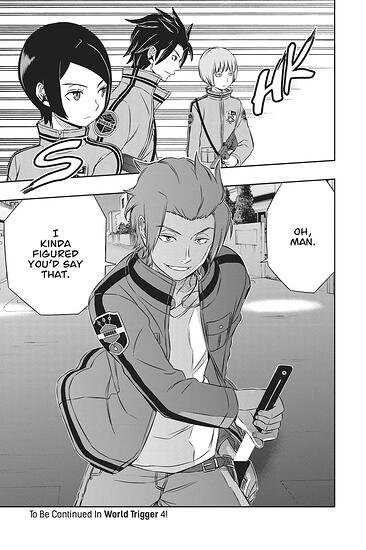 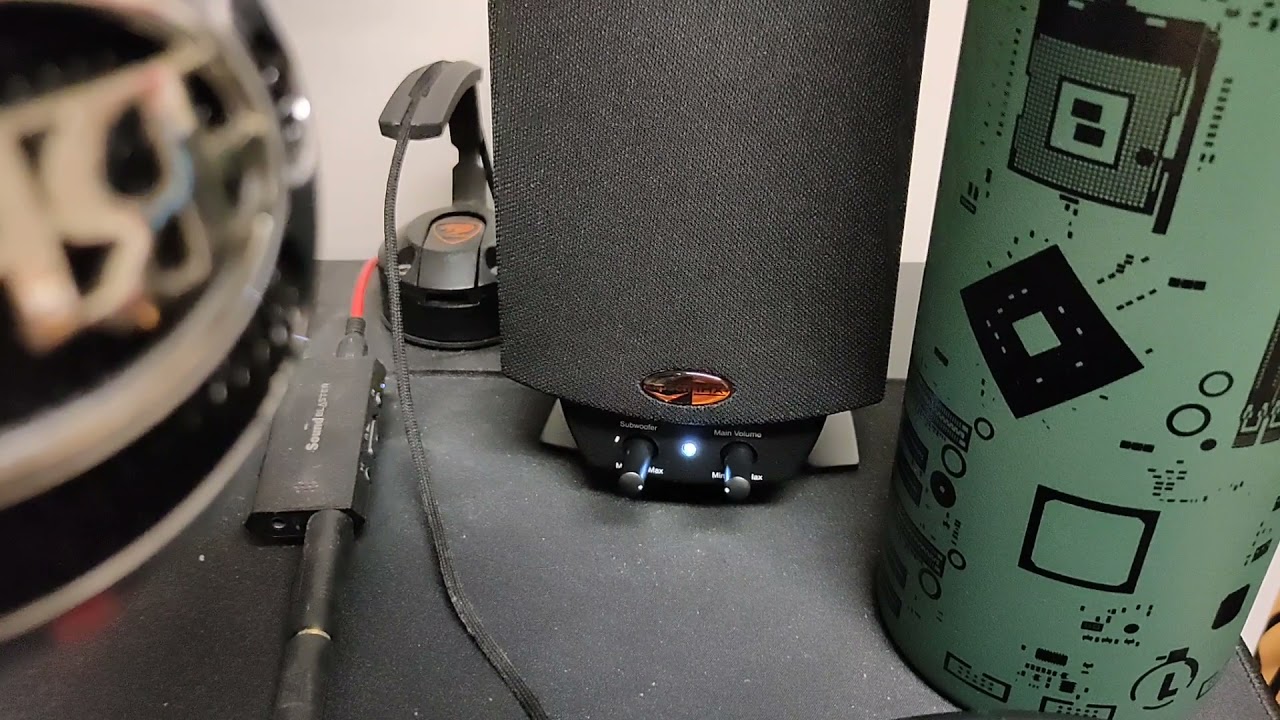 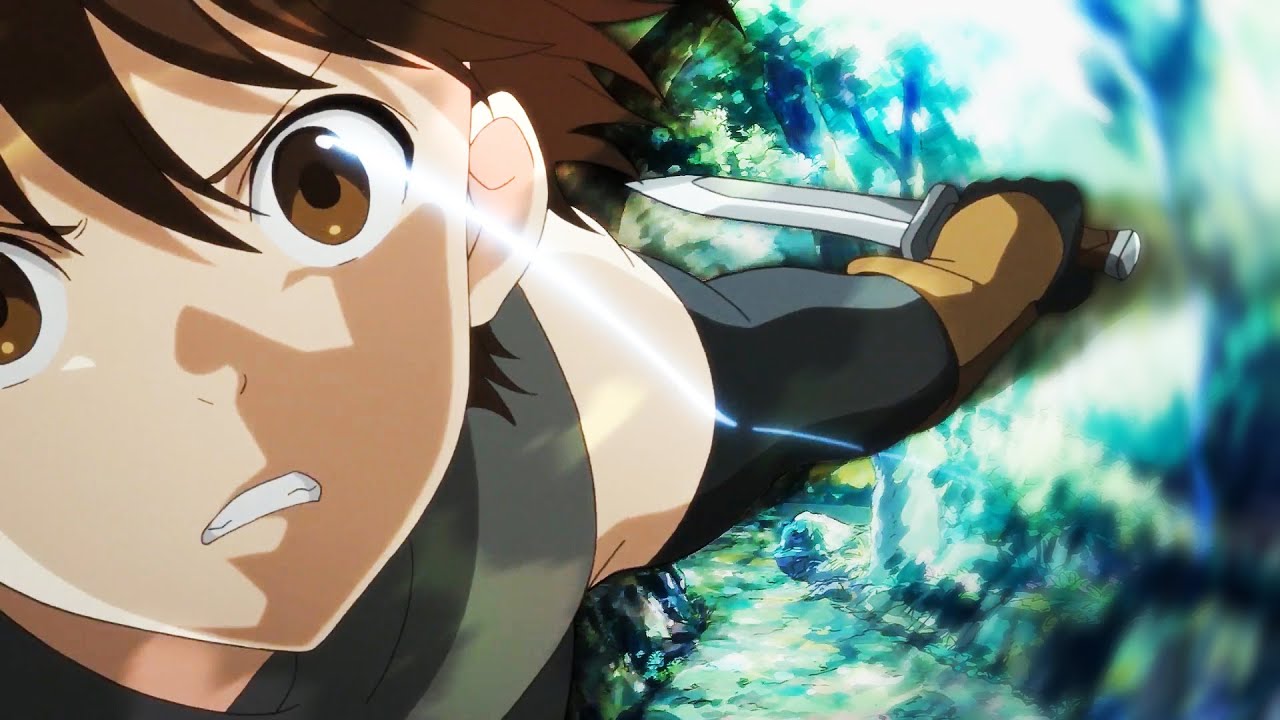