Just Do It Challenge: Revival Edition

theirs prizes nfor this? i thought it was more like, motivational.

Would anybody be interested in a basic TCP/IP networking primer?

Covering the basics of

Been meaning to write one for a while, there’s a number of them out there but a lot of them are either way too basic or programmer reference/certification focused…

edit:
in the spirit of “just do it”. i’ll just do it and submit it

Can I change my goal?

Can I change my goal?

whatever you want, maaaaaaaan

hi im fred i buy and restore swords. mostly antiques and mostly swords but other things too. recently “completed” fixing up a old Spanish m1895 Calvary saber made in 1904. going give a brief “how to do thing” showing the tools and methods i used and the before and after. mostly its just going to be pictures with words underneath like in kindergarten. also swords projects are never over. their is always work to be done in the future and the damage im repairing is due to someone just not doing that work. if you buy a antique sword dont be a lazy bum, keep it in as good condition or better then you found it. preserve it and it will outlast your nokia phone you great great grandkids inherit. the before while it is hard to see with the flash, the blade is actually darker then the scabbard. someone poured oil over the steel then set it on fire. this creates a long lasting water repellent that is difficult to remove but also imperfect as you will see. this type of protection was popular in the late 1800’s/early 1900’s as a poor&lazy mans way to keep the sword from rusting without spending more then 5 minutes a lifetime. if you zoom in on the scabbard you can see what remains of the chrome plating. im guessing the fire had something to do with it coming off, but also wear and tear over 100+ years. [image] these marks are not acid etched like most other country’s swords, but rather stamped into the metal while hot. stamps must be done perfectly the first time and if you fail you have to remake the sword. the stamp on the hilt is curved in 2 planes, and they could not have stamped then curved it without deforming the stamp. they had to have made a custom press for this. [image] [image] the hole in the bottom of guard is of the sword knot. it was a method used to tie the sword to your hand, lest it be lost in a fight. [image] tools used so used the buffer primarily, and on some hard rust spots i spot cleaned with the wire brush wheel enough to loosen the rust then s…

There’s few more projects I could submit to this challenge

I have old Logitech MX518 lying around.

Started DIY blog, will post more today or tomorrow once I get pictures sorted

I will finish up my current case project:

Project done, for now. Updating thread in a minute.

Yeah, I already posted it… it’s not great but it’s something: https://forum.level1techs.com/t/c-versus-java-performance-test-fibonacci-of-the-first-50-integer-numbers/147255

Inspired by the recent inversion of the yield curve I banged out a couple of historical yield curve look-up C++/JS cgi web programs. 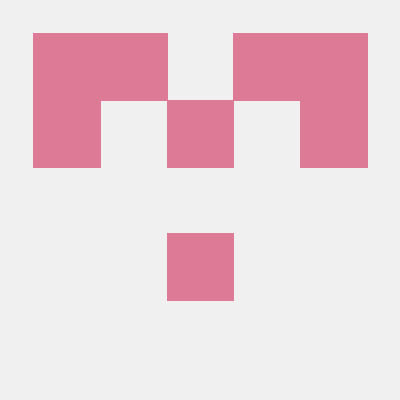 look up historical U. S. Treasury yield curves. Contribute to joshroybal/yieldcurves development by creating an account on GitHub.


The first gives you a simple CSS styled table and a some hacked quick and dirty JS
also gives a pretty rough canvas line graph. 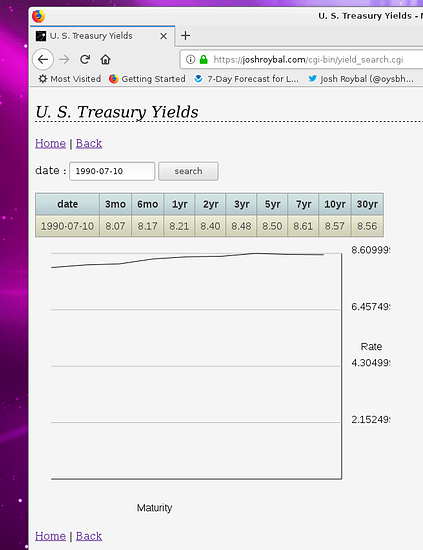 
The second one has the same sort of search form, but will take you to a cgi-bin emitted C++/gnuplot/JS generated html5 canvas line graph with better formatting than what you get with the former. 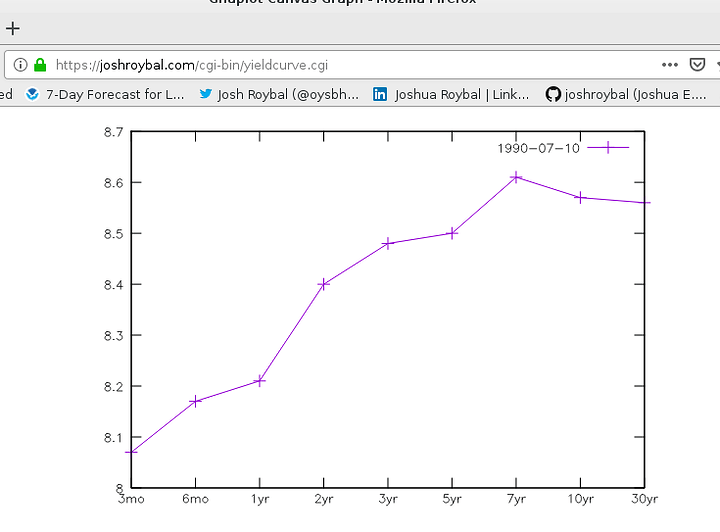 Now I have to figure out how to combine the two, and of course whatever further optimizations I can figure out along the hard way. My first idea is implementing a more pure C++ of capturing the gnuplot html5 canvas output instead of just emitting the system call to stdout. With the html code saved in the data structure proper parsing/adjustments could be made before output. I should also want charts with the month ago and year ago yield curves superimposed as is often done traditional newspaper yield curve charts.

Too bad my multithreaded BST and BST/AVL tests were more than a month ago.

Bunch of Electronics Projects [Just Do It Challenge]

All parts are on order, will arrive soon™
Will update this thread when I get things going.

welp… I got very little.

Is there any chance of having something similar to this, such as a monthly showcase for people to gather and post their projects? It might be cool if random people could also put up prizes, but I didn’t do this for a reward. I realized that I’m always doing things by myself and keeping it to myself, so I figured it could benefit myself and the community to share.

In any event, I finally got the fluid for my transmission replacement project and got the car back on the road. I updated the blog with the last few details.

Is there any chance of having something similar to this, such as a monthly showcase for people to gather and post their projects

Someone else has to take care of that, I dont have time anymore, I havent even drawn my prizes yet

I plan on going over this soon, haven’t found the time

So, here’s where i got to so far. I haven’t spent much time on it lately due to other commitments but fuck it - figured i’d upload the state so far.

I’m trying to simplify a lot down to the level that is relevant for home (probably home-lab)/small networks so some of it may not be “100% complete” in terms of the technical stuff (but it should at least not be misleading) and I’m aware of that.

But at a minimum i think a (very) basic primer on network layers is also required to understand diagnostic terminology when chatting networks with others. Hence the current content before i even got to subnets.

It’s also not fully fleshed out, this is a text export from what i plan to make an epub or something. So the formatting is all fucked up compared to what would be in the epub (i’m using iBooks author to write it at the moment).

But feedback regarding the scope, brevity vs. complexity, etc. welcome. This stuff is pretty difficult to summarise without losing so much detail as to be irrelevant. I did want to include a very, very brief overview of the layers as they’re somewhat crucial to understanding how the network stack works and “layer 1” or “layer 2” etc. is frequently used to describe problems by others you may have to liaise with when working with others to diagnose a problem (especially in the workplace).

As mentioned in the doc - my aim isn’t for this to be used for certification or whatever. But more as a basic troubleshooting cheat sheet for those not specifically trained as a network admin.

After much neglect here we go, using random.org I will select users that submitted, not posts in this thread. 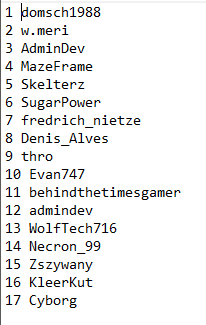 @Necron_99 you are my first winner 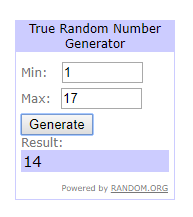 @KleerKut you are my second winner 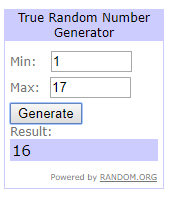 hit me up in DMs with what game you want on steam $60 usd or under, if you cant accept the prize let me know so I can draw again.

@WolfTech716 @wendell told me to draw for him

I’ll draw mine when i get home tonight, been meaning to

Sorry I’m at work, what do you need me to do? XD