The Ubiquiti Edgerouters are great routers, but only decent gateways. Wish I could configure all network devices with the vyatta cli.

Zoom is the leader in modern enterprise video communications, with an easy, reliable cloud platform for video and audio conferencing, chat, and webinars across mobile, desktop, and room systems. Zoom Rooms is the original software-based conference... 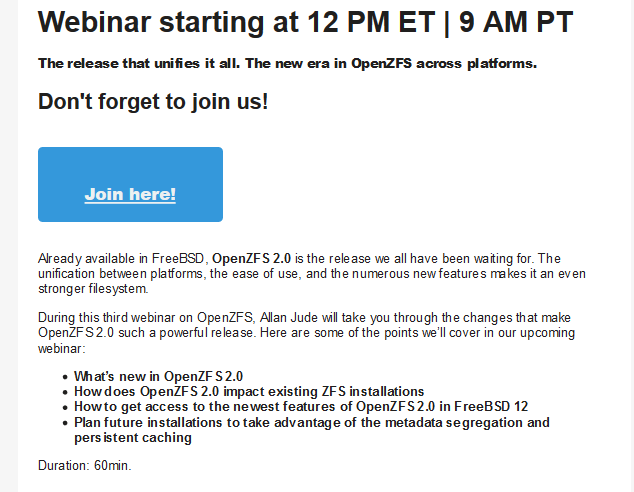 Does anyone know the best way for a libvirt/qemu/kvm virtual machine to access an exposed port from docker on the host?

So I have a docker container with a port exposed:

I also have a virtual machine connected to an isolated virtual network, 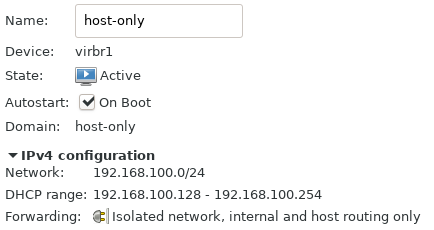 Well, changing to the default network works, maybe “internal and host routing only” does not include docker containers. It is REALLY slow though, about 10 megabit. I can get over a gigabit from the container on a different machine, so it is definitly a software issue.

I am using a virtio device on the VM end, so I don’t think it is that.

maybe “internal and host routing only” does not include docker containers.

libvirt is not aware of docker, so it won’t count the docker veth devices.

It is REALLY slow though, about 10 megabit.

Check your link speeds on all devices. Sometimes they need to be manually forced because dumb.

Sometimes they need to be manually forced because dumb.

Showing 10 gigabit on the VM end, not sure how/if bridges have a connection speed, and if they how to check that.

ehh bridges technically have a connection speed, but they’re happy to pass packets as fast as the computer is capable of doing.

But only having a connection speed in that they will negotiate with the vnic.

Well, the connection speed thing seems to have fixed itself, getting over 100 megabit now, which is around what I’d expect given the application.

Don’t you love it when that stuff happens?

Stay well away from anyone who enjoys it.

Stay well away from anyone who enjoys it.

Shut up you need me

psh, you have ssh and telnet. we can keep you caged for public safety.

Has anyone set up nextcloud with the ldap/ad backend before?

I remember trying it before and not running into any issues, so I suspect something is up with the FreeNAS plugin…

anyone set up nextcloud with the ldap/ad backend

I might try nextcloud in a vm to see if that magically works.

Literally no one uses this (maybe like 15 years ago)

there are sadly lots of places that use it internally…

(X)Doubt unless they dont have network people

I literally know a vendor that uses it b/c they do crazy shit with the filesystem and put stuff in weird places, which can break ssh ( on migration/software installs/etc) , and their fallback is to have telnet to get back in

That sounds like server people doing stupid things not network

i am one of the server people and i want them to stop doing it.

Tell the network people to block the traffic