Here is a list of channels, no real order I just add them as they get posted in the thread

Small is a bit relative btw

SuperDQP just released a new video and I noticed that he only had 127 subs and most videos don’t even make it past the 100 view mark, only 4 out of his 77 videos break 1000 views.

So I thought I would make this to showcase channels that could use some love.

SuperDQP on using the Steam controller for a year 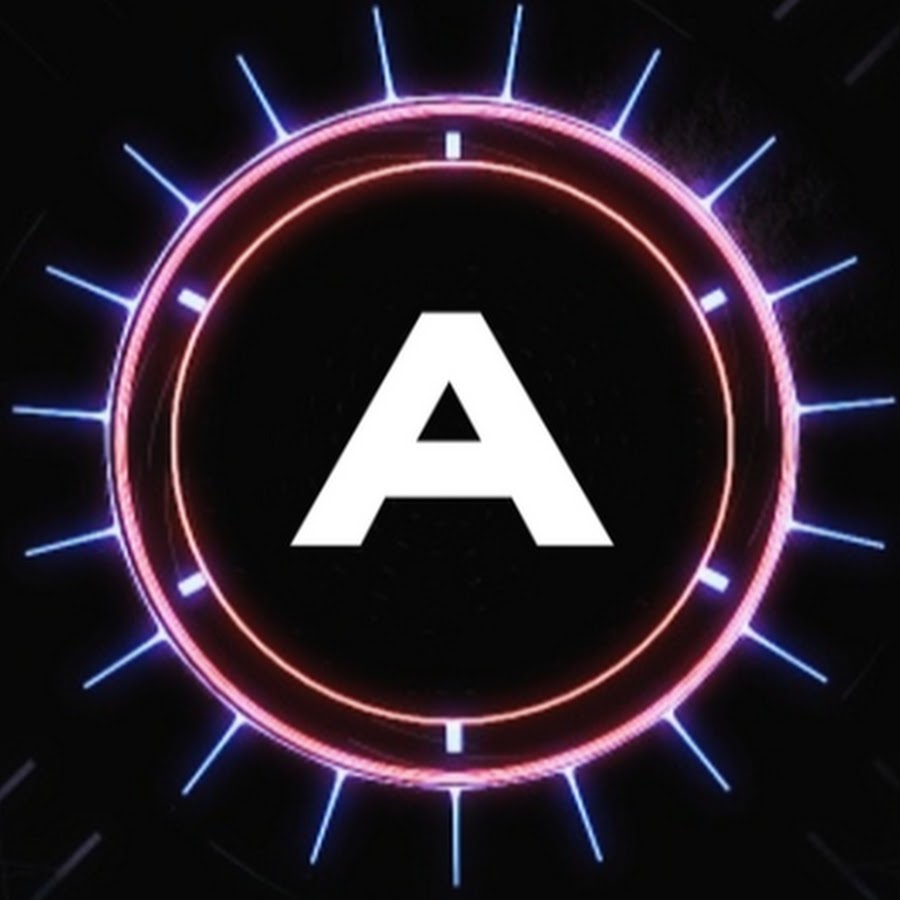 AdoredTV is a Gaming Technology Channel with a decidedly Scottish slant... I'll be covering the latest relevant gaming technology releases like graphics card...

Bartender at Large is a great bartender podcast show, the production and filming is good for 3 people just hanging out and talking about bartending in their local area. I like shows like this, for the production the views are pretty low and their subs are under 1000.

Having been in South Korea for a year, I found this one interesting

I am actually subscribed to them. Great videos, great channel.

Philscomputerlab - For the retro PC builds and reviews:

A place where Gamers Young and Old can share ideas, and promote enlightening information through discussion. Chris: I've been gaming since I was 3 years old ...

Noah Caldwell-Gervais Makes long videos about video games, his intros are Amazing and I like his thoughts and take away from gaming for the most part.

He shut down his patreon and stopped making videos for a while.

Tbh I doubt he'll come back. Many of his videos sound good but when you dig a little deeper they are highly problematic or incredibly basic.

Reddit has called him out on stuff quite a bit and he got really triggered.

@DerKrieger I did not know that, that is to bad

I'm not trying to bait people was just saying lol

Yeah he made a whole video about it.

Was the right thing to do. He couldn't meet his patreon obligations so he shut it down. Some.people could learn from that lol

How to Make a Raspberry Pi Smart Mirror

FSP or Final Save Point is, as of right now, an amazing weekly gaming/tech show that is very well done and produced. I know that at lest one of the hosts is a member of this community and was at the Lan, but I am at a loss to his name at the moment.

This guys channel is hilarious. He's dropped off the face of the earth, which is a shame:
Prepare for a binge