I couldn't find any reviews on laptop aside from the posts on the Reddit thread and the reliability of Thinkpads.

if there are any other laptops that are better for the amount I paid, please tell me

The Lenovo Thinkpad line is rock solid. They hold their resale value too.

The only problem I have with Lenovo is their horrendous shipping times. If you are ordering anytime around the start of school or a holiday expect delays up to 2-3 months.

oh wow the website says expected ship date is December 3rd and a expected arrival at December 13, guess I have a while to consider my order

did you try a different hard drive?

pretty sure the sata connection on the b575 is shot as the ssd I had inside had no issues booting up on my main rig.
I didn't feel like taking my ssd from my desktop out

I would still double check before getting rid of it.
I saw a review of the e470 it has an extra connector ribbon on the drive.

I saw a review of the e470 it has an extra connector ribbon on the drive.

All I can say against it is the casing looks cheap and easy to break and that the battery is way too small. Thats like a battery from 2003 right there.

What OS are you going to run on it?

idk the specs and price look good. just don't throw it around cause it probably won't be durable 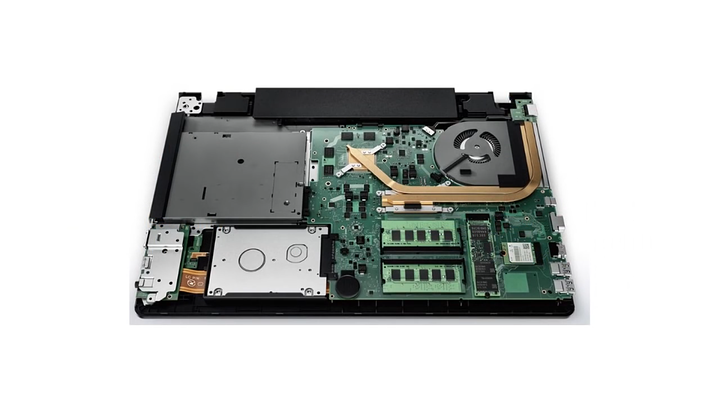 I've been happy with my edge 15 Lenovo laptop. My only complaint is that the stock HDD was SUPER slow. An SSD cured that problem. Now, all is good.

Loving my thinkpad E565, Decent gaming proformance from the apu

Yeah, I feel your pain.

After waiting over a month when the order was "Released to Manufacturing" I decided to simply cancel the order. I then went to Best Buy and purchased the model I wanted plus a memory upgrade kit.

It did cost something like $50 more than it would have online, but my time was worth more than $50.

I like Lenovos handware but after the hole Superfish bloatware I will never buy any of there products.