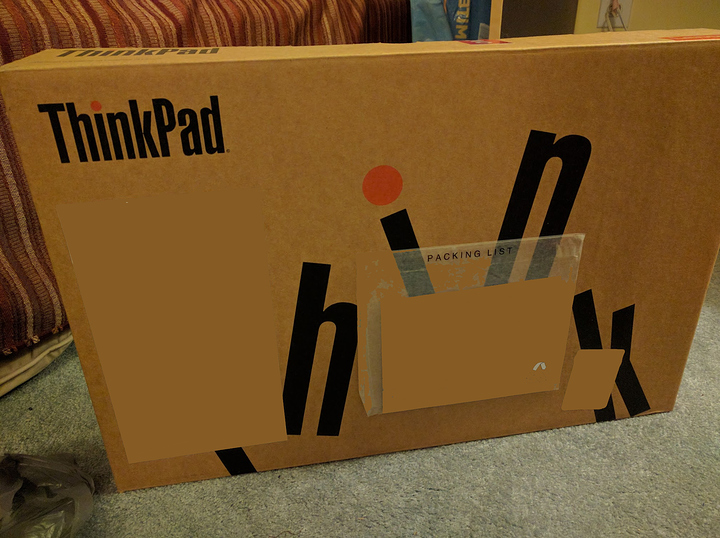 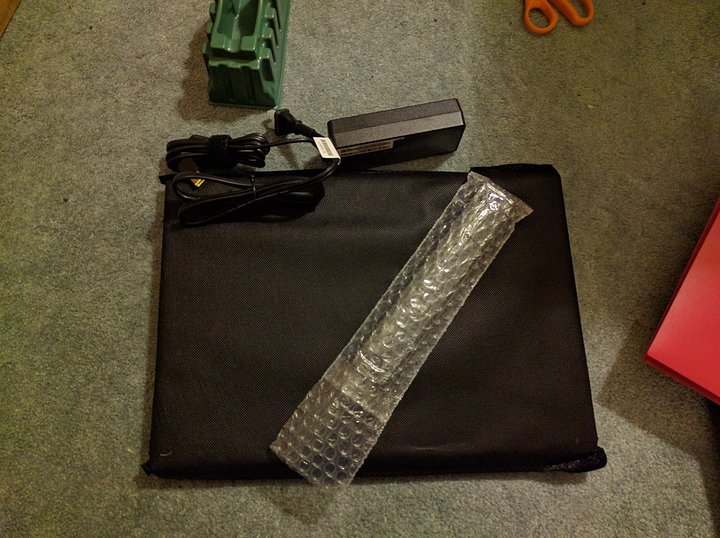 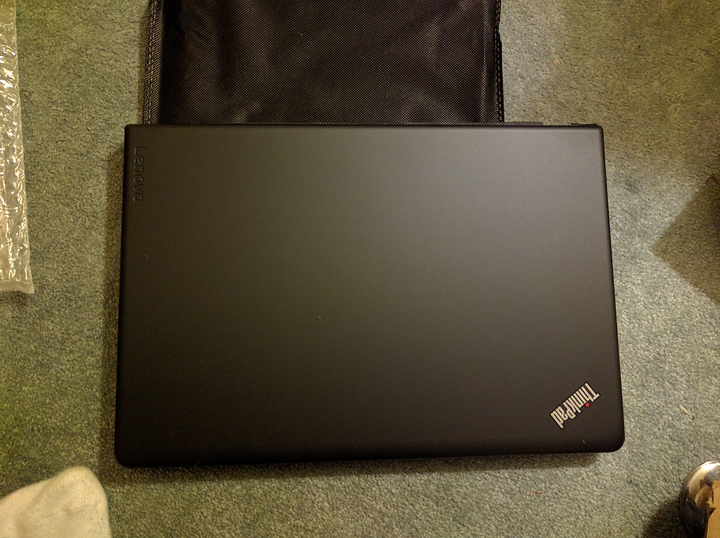 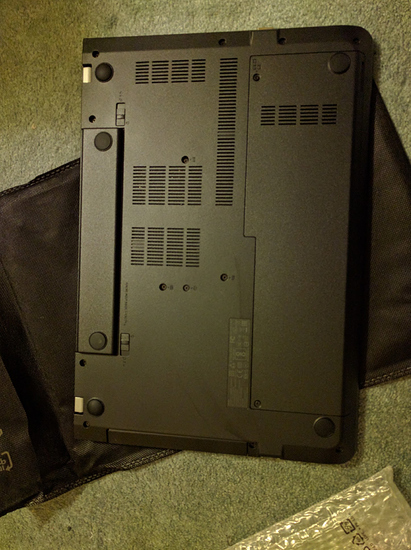 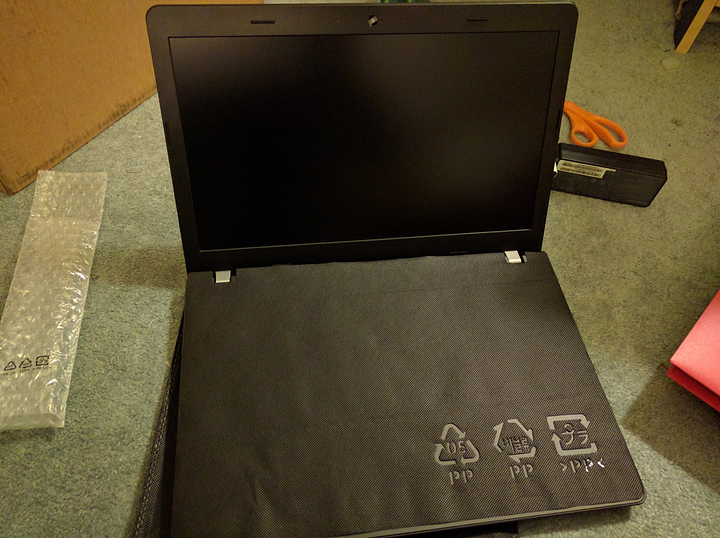 having trouble installing manjaro tho(I think it might be a compatibility issue with the kaby lake cpu).

Got Linux installed on the computer!!!
turns out that it wasn't a problem with the kaby lake cpu.
The problem was Manjaro's live CD environment and the nvidia graphics. I solved it by using arch anywhere, running through the process of installing it, and had it auto detect drivers.

@judahnator what did you use to get the scroll button to work on Linux, I tried using gpointing-device-settings, but I am not sure about setting up the dedicated scroll button.

I should throw an ssd into my old laptop. picked it up for like 500 bucks a couple years back and its an amd a8 at 2.2.

Slow as molasses booting up

I had the same issue.... That must be its death nell.