Lets open this with the keynote for computex featuring AMD 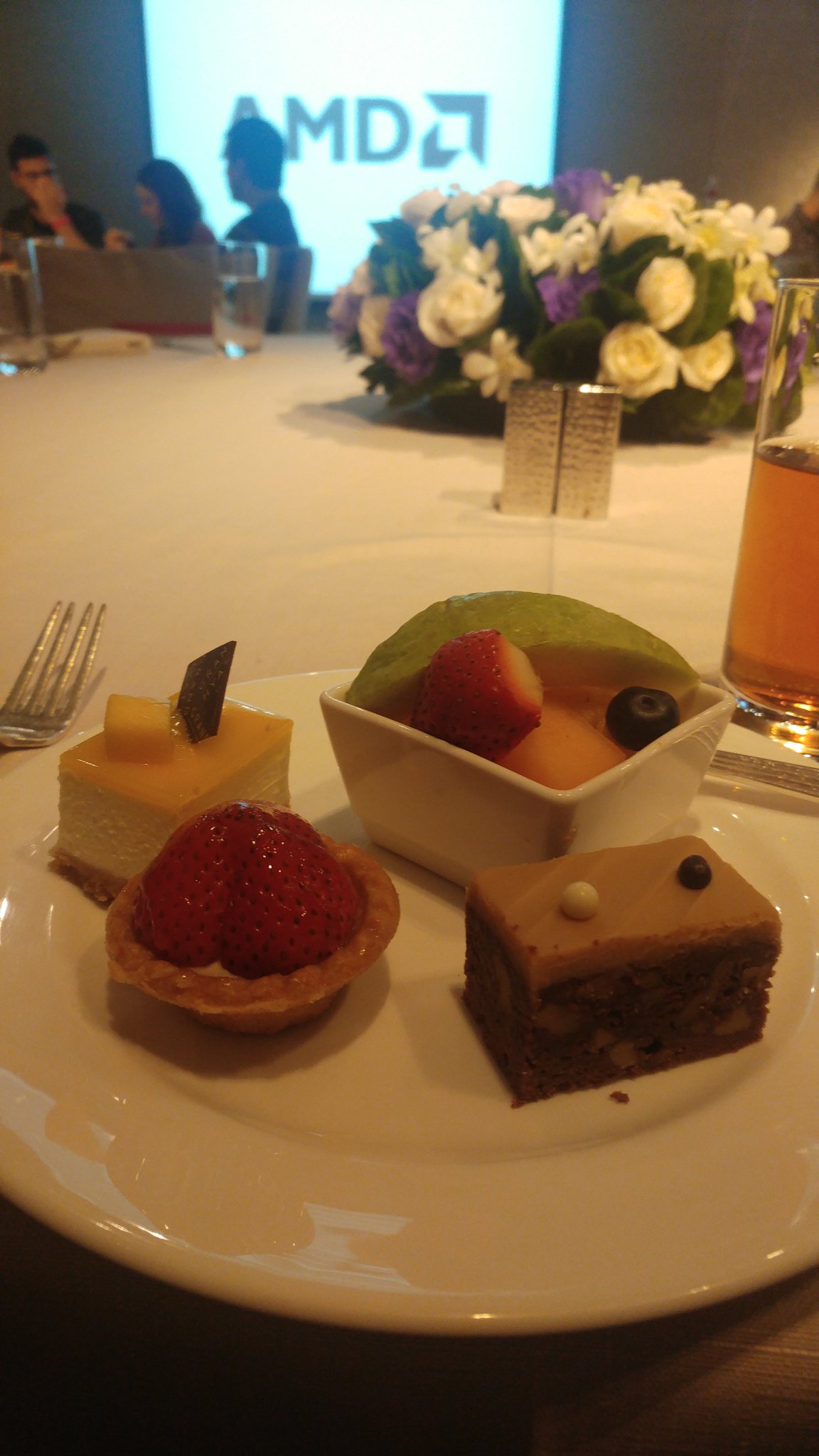 AMD knows how to do dessert. The lemon thing is *chefs kiss*

Acer guy got some good jokes 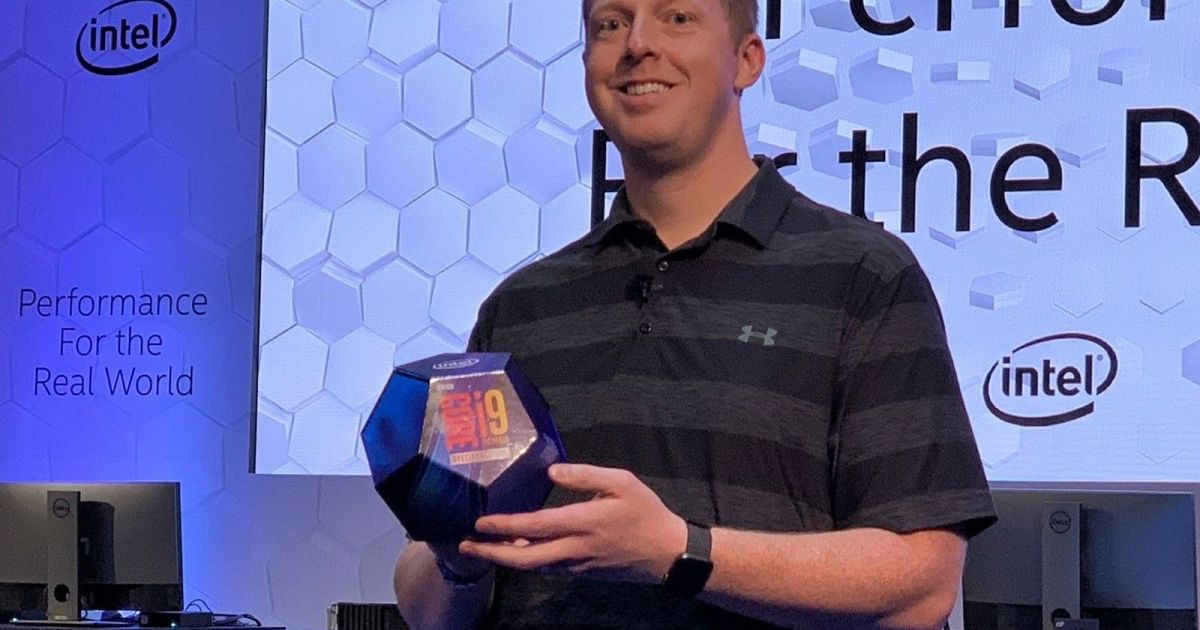 Intel is making its flagship CPU even faster with the Core i9-9900KS.

So weird seeing him for Intel 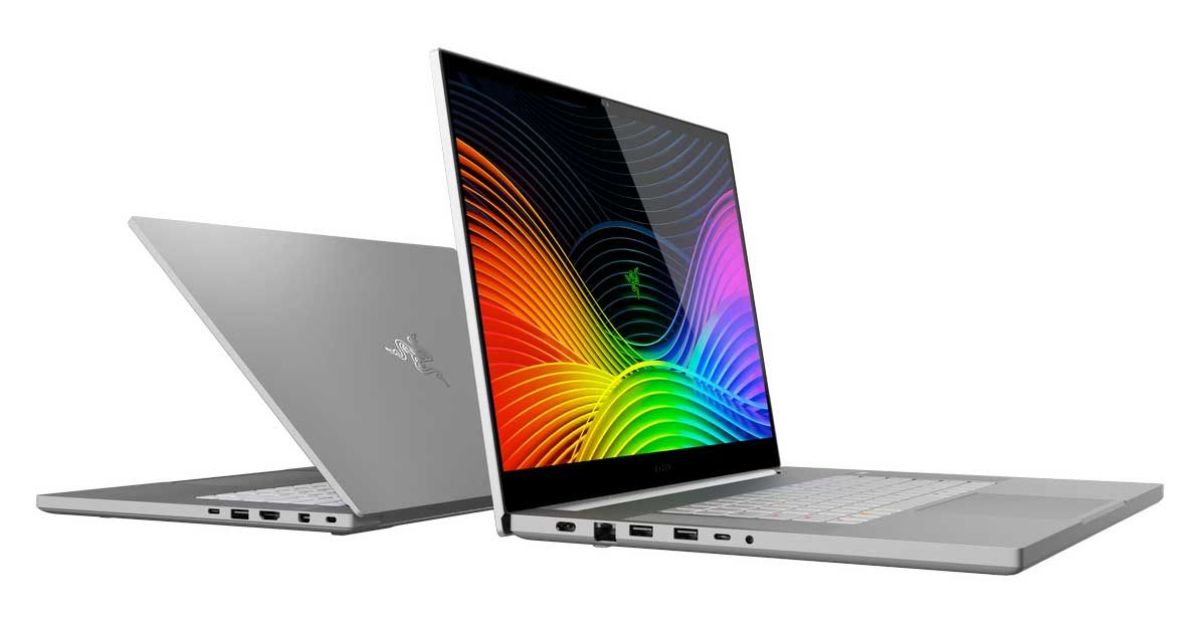 Razer fans are going to love this. 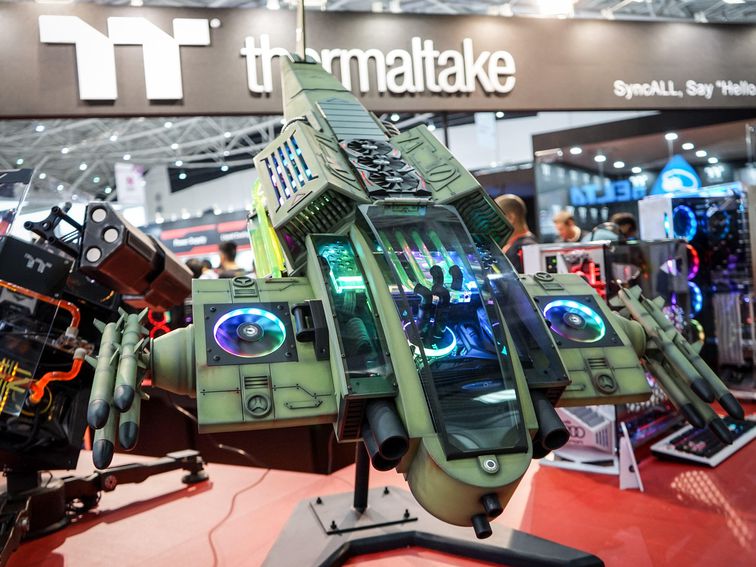 This week's Taiwanese trade show is a great place for case modders to showcase their works, and they've put on quite a spectacle this time around.

This is cool (mostly for lans/cons) 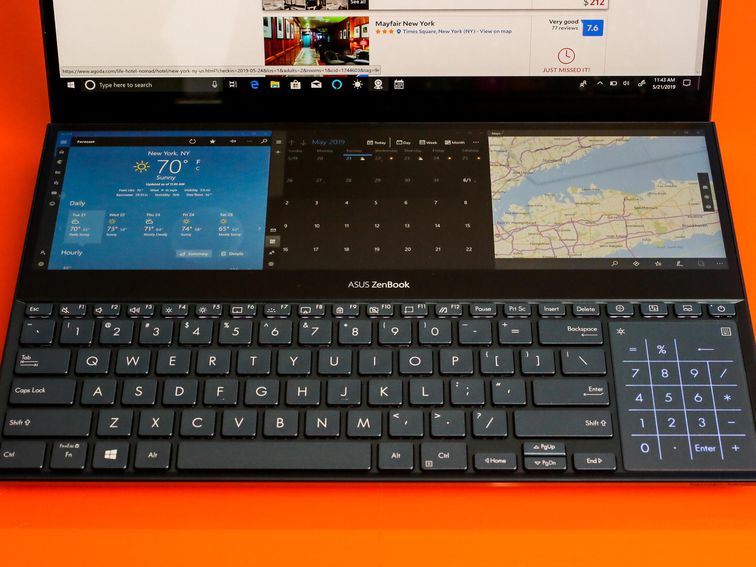 The ZenBooks still have the touchpad second displays, but the new flagship gets a bigger one that seems a lot more useful. 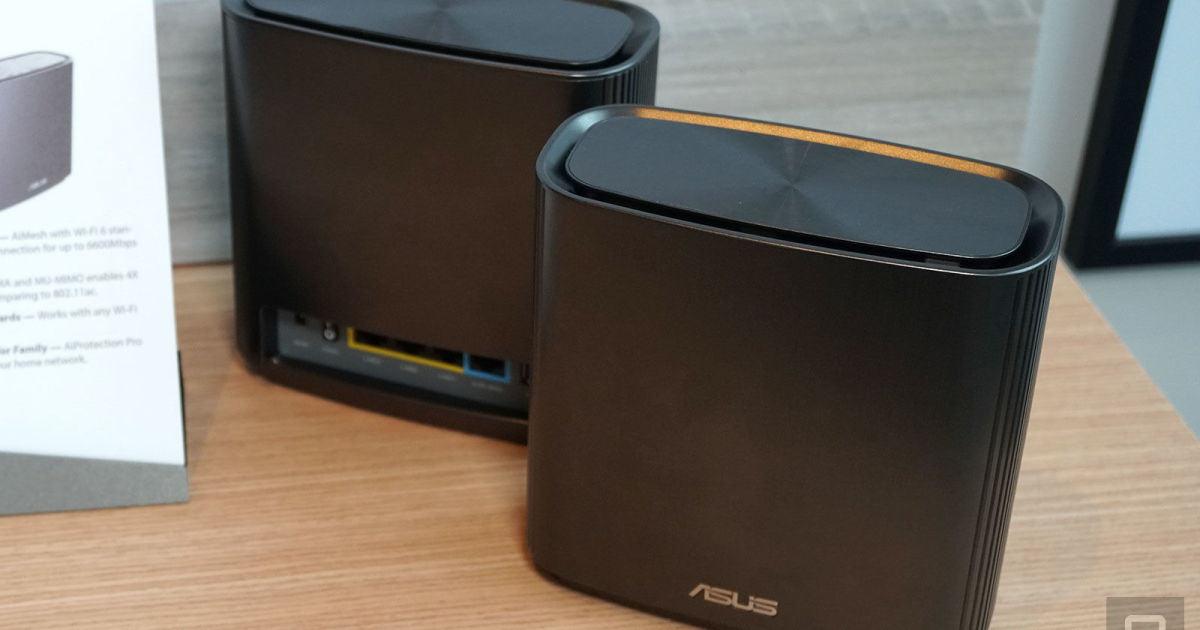 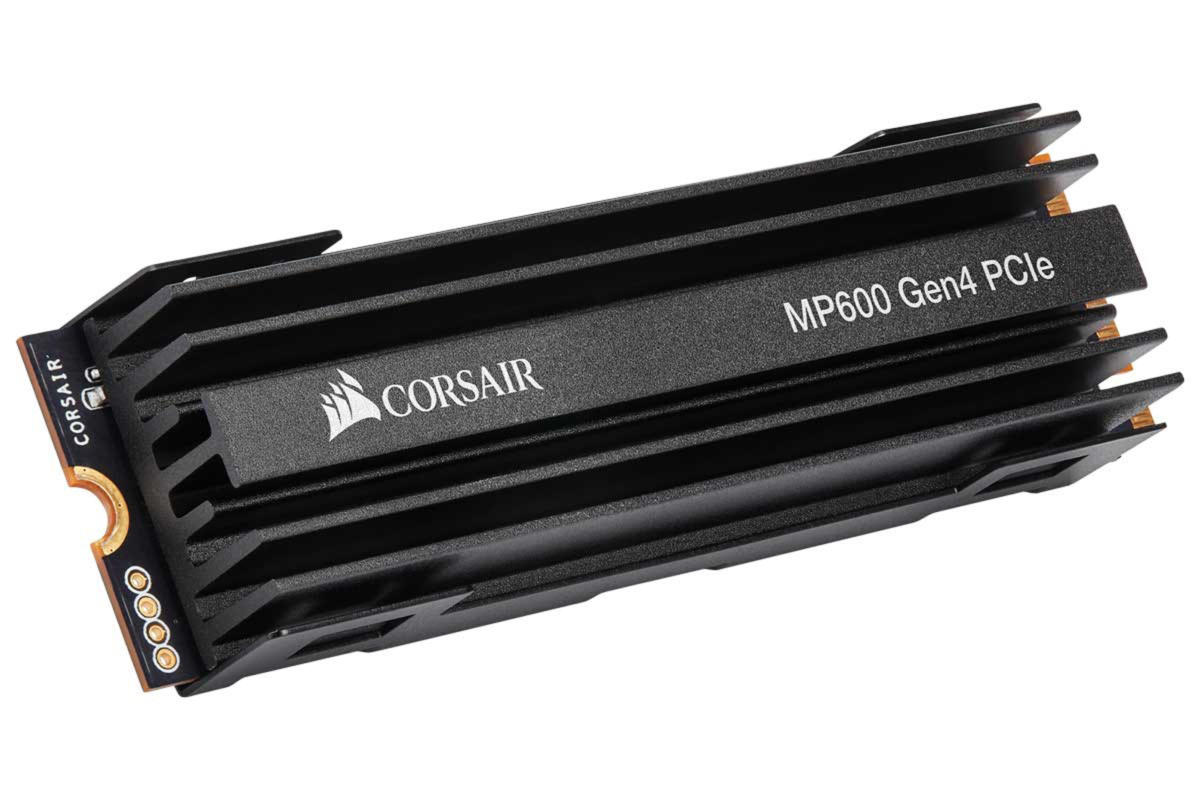 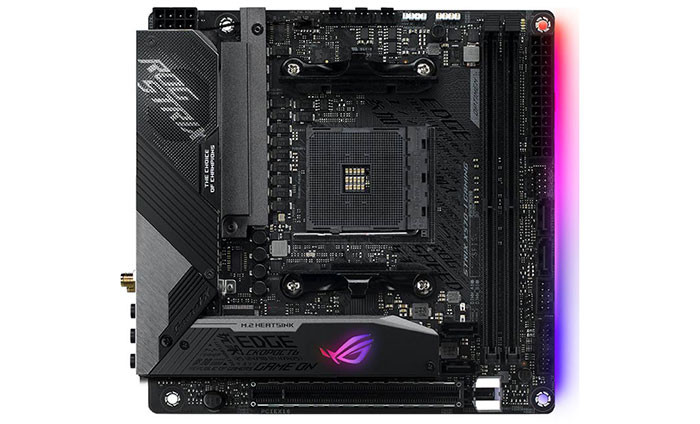 Nvidia via HWUB, nothing on the “Super” teaser:

I can’t buy a router if it doesn’t look like it’s going to flip onto it’s antennae and hunt down Sarah Connor at any moment.

3 posts were merged into an existing topic: The Lounge - 2019/05 May [Goalkeeper Liked Your Post Edition]

They need to put SFF-8087 connectors on ITX boards. Would allow for 8 drives off two connectors. 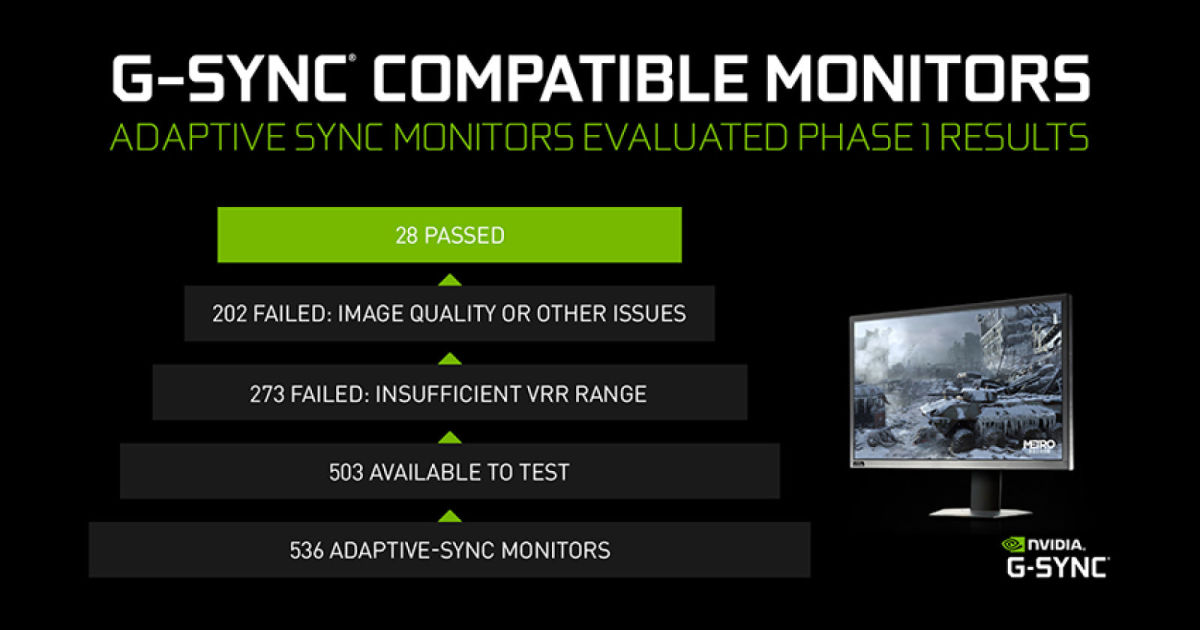 until June 1st when Computex ends

computex this year is AMAZING. that is all.