This is in relation to the segfault & mce issues seen here: https://www.reddit.com/r/Amd/comments/6rtqj0/information_i_could_find_on_these_segfault_issues/

Some people have been reporting that Production Week 25 Silicon Chips do not experience the problem that Week 16 silicon chips do. But there is no confirmed evidence on this since I do not have the segfault issue with a very early production run chip.
In light of this I want to gain some insight on the diversity of microcode, or even steppings out there.

Post the output of following command below and state your Motherboard and BIOS version:

How to get your CPU version and microcode

How to get BIOS Version

This is a short guide on how to read your CPU’s batch number.
Note This requires taking off your CPU cooler, I currently don’t know of another way to gain this information.

The text you see is explained as follows:

The Batch number consists of the UA and then a two part number of 2 digits each.

Week 6 of 2017 means it was produced anywhere between February 6 to February 12.

Previously people used ryzen-kill script which compiled gcc with lots of threads, but that’s unreliable since it doesn’t stress the CPU power management as easily 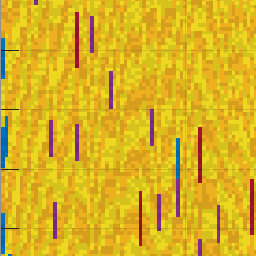 My way of testing for this:

Ran into a few segfaults during earlier bioses (including 1.0.0.6-included 2.60), no MCEs, but haven’t since, though I also haven’t compiled much since. Having said that, for me they mostly disappeared when I upped vSoC to 1.05, memory to 1.375v (I run with 4x8 gb b3000c15 hynix chips). So on those early chips I think it was mostly due to luck, but you could still get functional chips, because their binning/QA process didn’t actively check for markers related to this, whereas afterwards, they fixed the underlying issue that could lead to the behavior / instability.

I don’t want to be this guy. But your question demonstrates that you don’t know what you are talking about here. I don’t mean that in a bad way, It’s always good to ask questions.

This is not the microcode itself (you don’t have access to that anyway).
This is the version number of the microcode and BIOS and is not unique to you like a serial number would be. Microcode is "a technique that imposes an interpreter between the hardware and the architectural level of a computer". As such, the microcode is a layer of hardware-level instructions that implement higher-level machine code instructions or internal state machine sequencing in many digital processing elements. Microcode is used in general-purpose central processing units, as well as in more specialized processors such as microcontrollers, digital signal processors, channel controllers, disk co Mi...

I have updated the original post to include how to check your production batch number.

This is useful for those who have the segfault/mce issue and are not afraid to take their CPU cooler off.

Yay or rather Nay.

After about 3 hours I got this:

I’m not certain what caused the first gp fault, but all the consecutive build failures where due to this:

Going to debug the assembler now.

It would appear that I have almost unlocked the riddle of the AMD CPU Batch number. 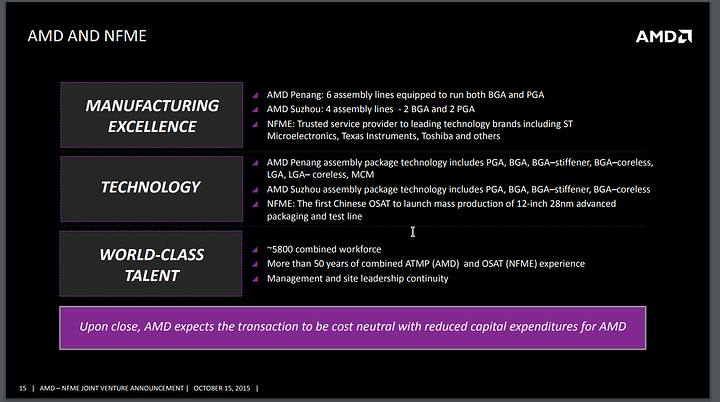 It indeed seems to that PGT chips are from the Penang, Malaysia and the SUS/SUT chips from Suzhou, China produced by NFME’s (Nantong Fujitsu MicroElectronics) ATMP (assembly, test, mark, and pack) facilities.

AMD is dumping its chip assembly and test facilities

The Die’s themselves are diffused in the US at Fab 8 Luther Forest Technology Campus, Saratoga County, New York.
https://translate.google.com/translate?hl=en&sl=auto&tl=en&u=http%3A%2F%2Fwww.bitsandchips.it%2F9-hardware%2F8147-il-100-delle-cpu-ryzen-sono-prodotte-presso-globalfoundries

The alternative is Samsung’s 14nm 300mm Fab in Austin Texas.

This allows us to attribute the first and last letters.

I have a “bad” Ryzen CPU - it segfaults under high compilation load in Linux, though I haven’t retested since the BIOS upgrade.

Gonna be RMAing it, it’s shitting the bed on blender builds. #sad 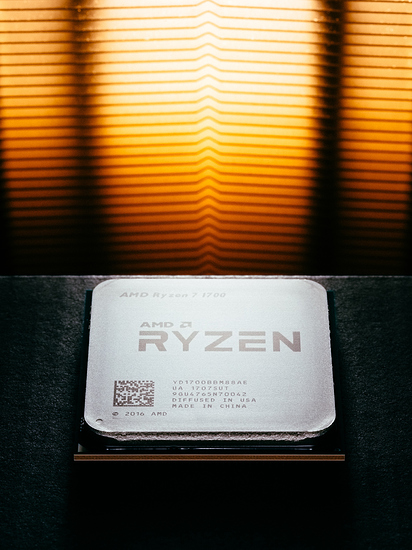 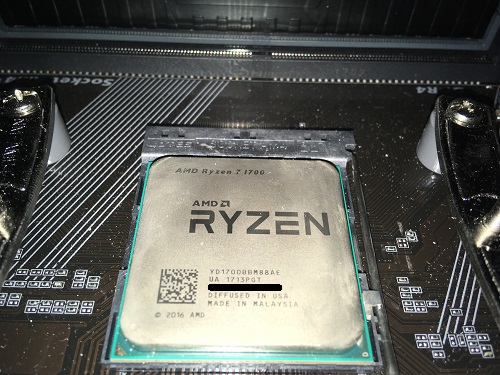 This chip is the one I had to RMA due to consistent concurrent workload errors. No MCE errors. Will update later with the one I get as a replacement.

kill-ryzen.sh fails first time after approx 82s . 4 others progressively fail and is stable to 2h at 11 threads running under kill-ryzen. These fail with either traps or segfault (varies).
I also run mythtv on this server which does a lot of IO to PCIE and USB for DVB EIT scanning. I notice I get more lines like

These don’t happen much until things are under load. This is indicative of the RETIQ issue mentioned I believe. When it starts the M/B NIC starts behaving badly.
Lots of building Qt will make this happen too.
Since the proddate is post 1725 I shouldn’t be seeing the kill ryzen issues according to all the advice I’ve seen posted. Is it worth persuing AMD?
no ucode update either ATM.
NOTE: all BIOS defaults, no overclocking, RAM (GSKILL RipjawsV 2666 @2400 but tried the others too).
One PCIE card (DVICO DUAL DIGITAL PCIE) is not even detected by this M/B. MS were no help there.
Another in windows running fine but no real load.
Other than this the ryzen is great.
Doing a PS swap shortly.
HTH anyone/someone.

Since the proddate is post 1725 I shouldn’t be seeing the kill ryzen issues according to all the advice I’ve seen posted. Is it worth persuing AMD?

The kill-ryzen script just tests for instability. There are also some outlined general steps in this other thread. If you want, you can have the Ryzen tech support walk you through double-checking everything (cooling/voltages/prime95/jdec memory/vql memory). In my case (pun intended), there were some intermittent i/o errors which were fixed with a different sata cable + port.

Recently I RMAd my Ryzen 1700 for segfault issues. After a long wait I finally received my replacement, a week 33 chip.

I’m not familiar with this message. Does this suggest another bad chip or am I facing a kernel issue with new architecture blues?

Attached is a screenshot. 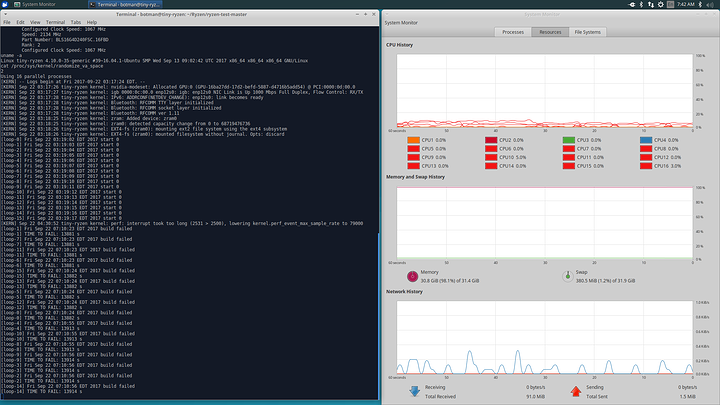 Aside from that what are the mainboard and other system details?

PS: I suspect you might simply be hitting the limit of RAM.

Regarding RAM, I agree.

FWIW I ran this test so far for 2 hours without issues. This segfault test doesn’t use up nearly as much RAM. It seems to be a valid test. AMD forum users report typical failure from 10-20min. 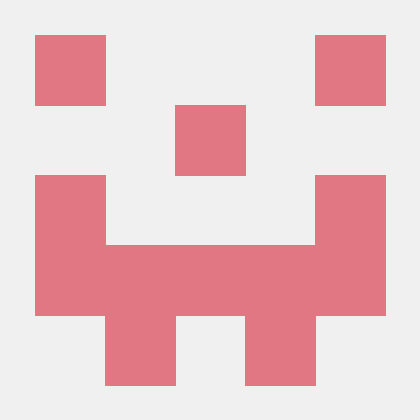 Your help and ideas is much appreciated!

I bet all the logs show the same. Error

The kill-ryzen test is broken when attempting to build with newer gcc like 7.2.0 and the associated system dependencies.
You can manually patch the build script to download and build gcc 7.2.0 instead.