Announced at Computex, we get the highest end CPUs from the server market ported over to the consumer side, from both Intel and AMD.

From AMD we have the 2nd Gen threadripper which slots into the already existing X399 platform.
It will launch in Q3 2018

From Intel we have what many speculate was a binned Xeon P 8180 displayed . The processor was running on a custom motherboard in the LGA3647 socket. It was cooled by a water chiller and ran 5GHz on all cores for a cinebench run. It will launch in Q4 2018.

We know nothing further on the specs of the CPU, but the final product is more likely than not a Cascade Lake X part running on the X499 platform.

If the single core performance is better (as is the trend) and I were a buying man, I’d get the Intel one.

Otherwise, ThreadRipper2 is the better buy.

How do you know that without a price?

Because AMD is always cheaper than Intel? Not only that, but more threads would be more room for test server.

Did you just come here to ride my dick? Can you show where AMD has ever outpriced Intel?

“Better buy” can mean more than just price. A Ferrari is always a better buy over a Corvette. But is it cheaper?

I’m guessing $1800 to start, with price drops in a couple months.

Can you show where AMD has ever outpriced Intel?

You have any thoughts on the new Intel and AMD processors? Aside from the usual?

I ONLY care about facts, not baseless speculation.

Hopefully they’ll make a 15k combo… processor, motherboard, chiller and all the hardware to hook it up for the performance necessary.

It outpriced MANY intel cpus that were much better…

What happened to the $10,000 everyone else is quoting for the server part this is supposedly based on?

Definitely easier to predict the AMD prices.
Intel can get away with charging more due to higher clocks, optane and AVX512, but charging twice of what the competition does has not done so well on X299.

Damn, that’s a good one lmao.

@noenken Continue to be outraged at Intel, because Intel. 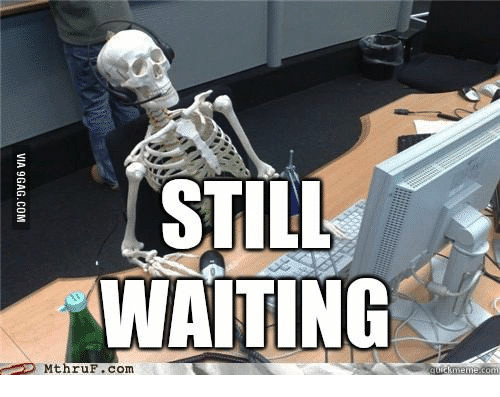 IIRC AMD was pricier than Intel back in the Athlon 64 days, when they were actually faster. Then Dell, etc. Rest is history. I know I saw an article about it (maybe 2003?) but having trouble finding now.

The 8180 sells for 10k, the 8176 for 8.7K. Intel will not have these cannibalize the top dog Xeons, they are experts at product segmentation.
There would be little point for them to try and sell consumer parts for over 5K. Might as well just get the Xeon then.

Not holding my breath though.

This was my thinking. I was a little surprised to see people thinking this is actually a thing that will be buyable, let along for anything as low as $3-4000. Intel will not let that happen, not with out cutting it into a total potato to please their server buyers.