Moment I was plotting, to [finally] buy up a bottle, not a single Arran bottle was at avail
Also not including a major salty markups, in few spots that did have hold of some
Only to find out, like Benromach, it’s just gone through some facade changes
Haven’t seen it in stock, since the bottling redesign… Think word got out about the stuff

At rate things are going, on availability, I likely end up with some international stuff
Being the newer malt bottling(s)

Bottle / box redesign
The critical stuff [the juice], is unphased

Ah… I see…
I mean I don’t feel like it’s some amazing design, but still… 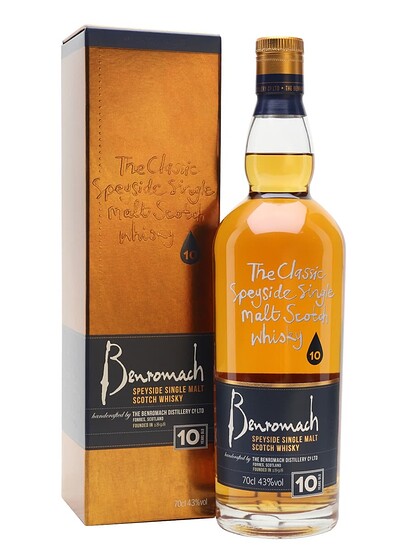 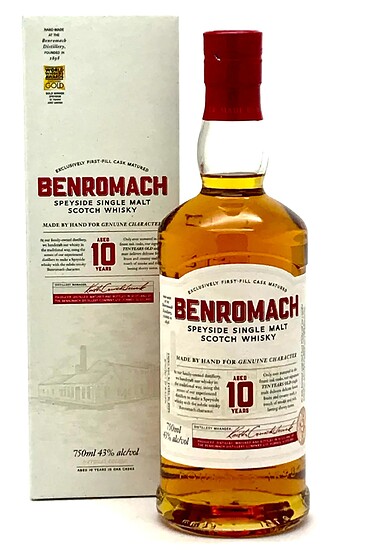 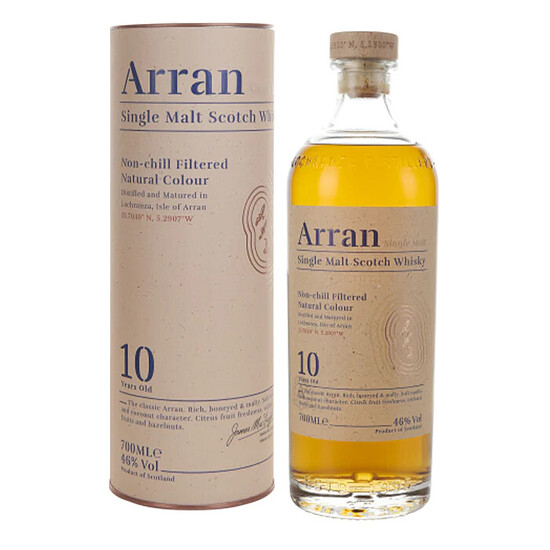 Must say, the new Arran is much better looking than the old Arran… 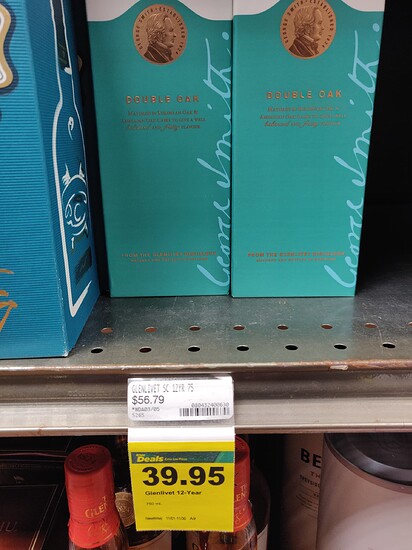 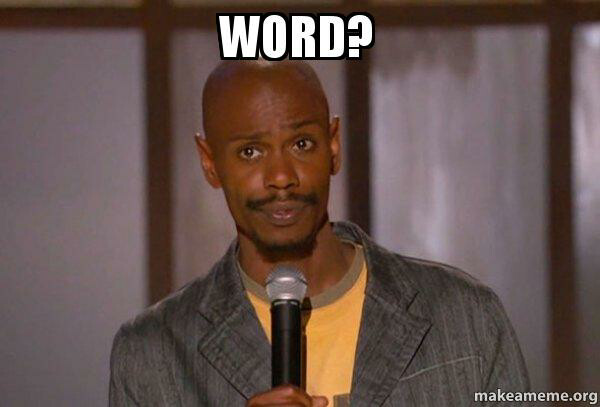 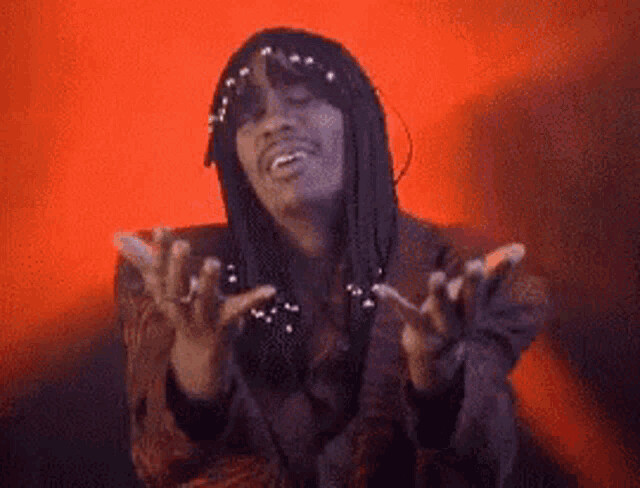 Drop back in shop, a few days alter… GOTITT!? 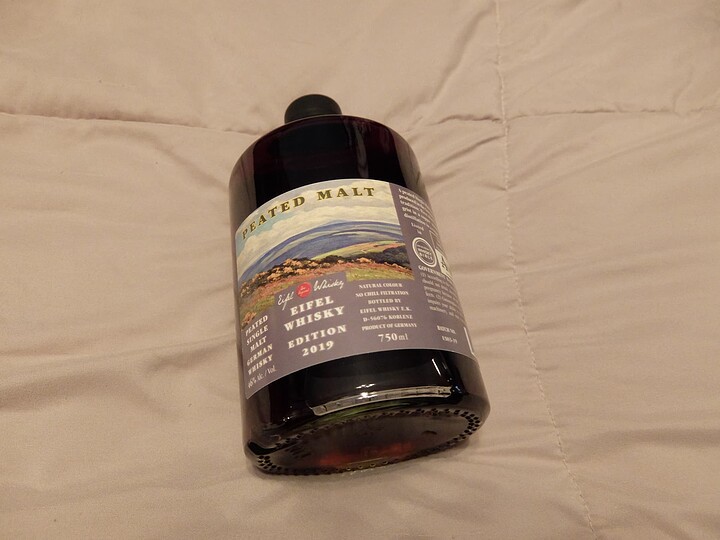 And yess, I gave it an early crack, before any proper research
Cracking off the top sealer, actually impressively sealed off any odor
… And by odor, I meant the smoke, trying to creep on out [a tight screw top]

Heavy- HEAVY campfire vibe… smallest trickle of sweetness [fruit sugar sweet]
Almost wanna say tobacco too… Been a cold minute, since I been around it tho

The intensity, feels like a healthy Islay portionings of peat #letitsmoke
The peat sourcing, is definitely a mainland vibe [like Lagavulin / Balvenie / …]
The malt does get chances to break free- bit coarse, toasted and welcoming
I don’t wanna say fruit was canned, but there is clingy sensation going on

It IS a campfire / cigar in my mouth- ashy and warming

IF I had to make a Scotch comparative-
Have strong vibe, what must be a Benromach 10, before whiskey gets moved to sherry
But… being cranked 12/10 with the peat 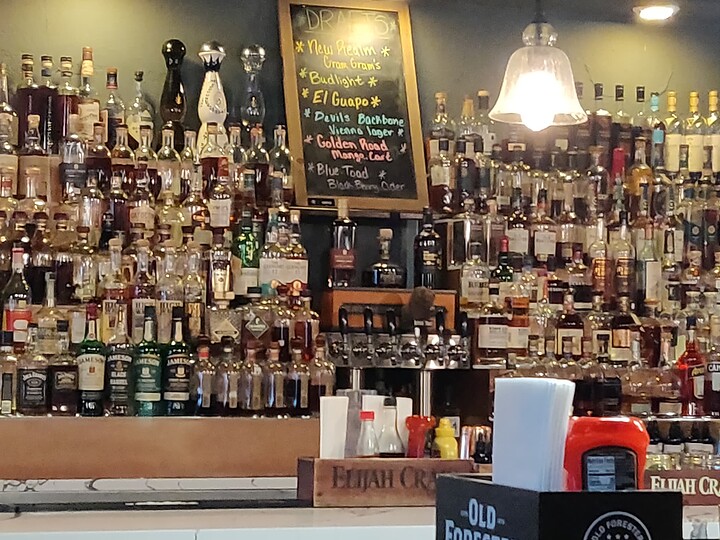