War Thunder currently has a hidden Vulkan renderer preview you can test out (on Linux!) 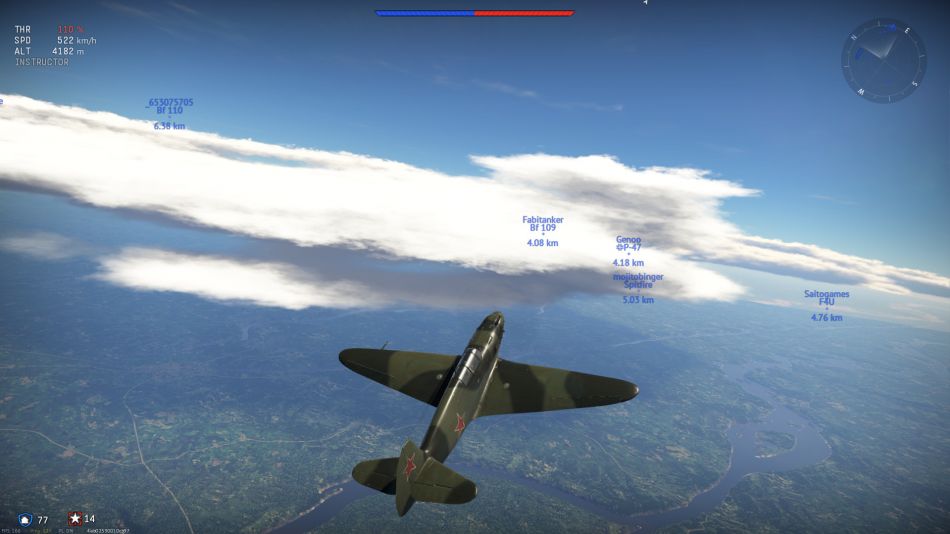 War Thunder currently has a Vulkan renderer under development that you can try...

The free-to-play vehicular combat MMO has shown hints that Vulkan support has a work in progress for some time now. It’s still not officially supported but, with some tinkering, you can see how it’s coming along for yourself.

The gist of getting it to work:

Through testing, it’s actually playable. Minus one map (Karelia) that suffers from a lot of asset loading issues, dropping down to 10fps in flight. (likely due to the high volumes of trees)

Tank Battle (CPU) on the same drivers but OpenGL 3 averages only 30-38fps on “Medium” quality settings due to the (now) single threaded nature of OpenGL 3 and War Thunder. (especially on Nvidia, which was what Gaijin originally optimized for)

The official Gaijin thread for people testing this is here:

Since disaster 1.77 official client till today gaijins project (no more linu)X, I had being testing vulkan. First time I saw colour glitches and some graphical issues, now not glitches but here is my doubt: How can I know if I am actually using the...

With proper optimization, this could be the start of something great!

Okay, a few weeks on and unfortunately stability has taken a gigantic nosedive, with frequent freezing on random maps.

It’s also a bit of a gongshow on the official thread because I guess Gaijin has adopted “Don’t ask, don’t tell” with bug reports on Vulkan cause it was never supposed to be public yet. They’re not responding to any bug reports and the community is clashing over “That’s what you get for using unreleased software.”

Unless you are a low level debugger, don’t play using Vulkan for now. Stability has gotten worse.

Their focus is obviously their next game, “Enlisted” right now.

After another month of benchmark based testing, the consistently crashing benchmark on Vulkan is “Battle of Berlin.”

Battle of Berlin crashes the Vulkan renderer 90-95% of the time. No effort is being taken to debug it cause as I said a while ago, “Enlisted” is Gaijin’s focus.

Interest is waning with DXVK 0.90 being just released, and the Windows client running in 32bit with DXVK is by far a more stable experience. (it’s slightly lower FPS than native, but it actually works without crashing in-game.)

Basic instructions for Wine/DXVK based installation:

Make sure you are using the latest drivers with the VK_EXT_transform_feedback feature, DXVK 0.90+, and The Lutris Tkg 3.21 Nopulse build.

Install War Thunder through Wine either through Steam or the standalone installer.

Navigate to the config.blk file inside your installed War Thunder folder and change this in the first line after all the files are installed:

Otherwise, due to a architecture issue with the dbghelp.dll, the game won’t launch.

I will assume you have taken all other necessary steps to get esync and DXVK working. The only critical thing is explicitly telling it to run the 32bit client, and not enabling esync for this game specifically. Esync causes freezing.

This is the only true STABLE way to play using War Thunder Vulkan on Linux… Until it crashes on exit… (with Esync enabled) but that’s literally it. Battle of Berlin over multiple runs does not crash here.

Edit: (December 16th) Called it too soon. There’s a benchmark breaking bug in the latest patch that breaks certain benchmarks 100% of the time when using Wine. Tank Battle (CPU), Eastern Front, and many other benchmarks (surprisingly, not the Pacific ones) will instantly crash on Wine on the current patch number 1.83.1.22

Hi, havent had time to troubleshoot yet, but if others experience the same i can maybe save some time After updating today i get a freeze on the logging in screen when using 32bit wine (wine version doesnt seem to matter), native version logs in, but...

Edit: Problem persists in 1.85.0.x. War Thunder is currently sub-optimal to play on Linux right now. None of the solutions work as well as Windows or Mac.

I’m about to buy a PS4 Pro just to end this stupid headache.

You know what, I’m calling it. War Thunder is dead on Linux. There is no good way to play this game anymore on Linux. There will not be enough of a response to perk the ears of Gaijin cause they’re focused elsewhere, and Linux support is non-existent for this game.

If you were thinking of playing War Thunder on Linux specifically, don’t. A PS4 will have a superior experience to the Linux version right now.

To my surprise it currently appears to be working on my KDE plasma (arch linux) system.

It even launches via the Launcher and in Windowed mode, but I did have to read only protect the config file

I also loaded the game with these steam launch options

This might be a compositing issue or something the like. But aside from the mouse focus black screen, plasma appears to handle it quite gracefully.

Edit: The game even entirely works fine (and really fast) but I can only see it when the mouse is not focused on it.
So quite probably a compositing issue.

Really except for the black screen bug, as long as I don’t move mouse into the window everything works great.

And from Berlin (where FPS are quite astound compared to the OpenGL version!)

I have two RX580’s in my system and once again like many other Vulkan titles - War Thunder doesn’t do correct GPU enumeration and launches on the last GPU found in the enumeration (thus the second GPU) - this means that it actually runs a lot slower than if it ran directly on the first card and could skip the frame copy operations. Like if I only had the first GPU installed!

Note the 100% GPU usage on the second card, my monitors are connected to the first card however. 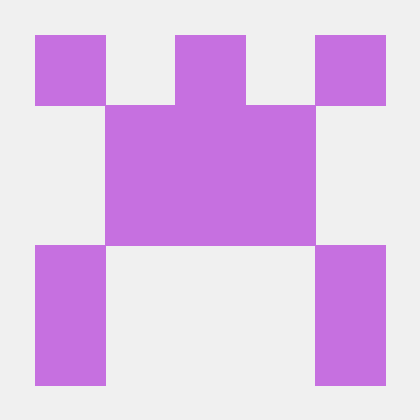 Trying to use Wine + DXVK to get around the black screen issue is kind of fruitless at the moment and results in more crashes. That used to be the most stable method of playing the game, but no more.

They have NEVER solved the KWin black screen issue and likely never will.

Thank you for continuing to track this. While I’m not super in to that game per say, I do place a high value on games that are using Vulkan.

I’ve had that problem with various software and i’m amazed that no one bothers to just give you the option to pick a GPU if there are multiple cards detected. It picks the wrong GPU for me every time on some stuff. Just give me a parameter to pick, if your detection is so broken, ffs - don’t just guess incorrectly.

I stumbled over the fact that Warthunder has an unofficial vulkan build. On my Fedora box with only the free AMDGPU driver it runs absolutely amazing and without any graphical errors but way more detailed graphics compared to the OpenGL 3.1. It is only annoying that after every smaller patch I have to reenable the driver in the config.blk file.

Unfortunately it is neglected and the devs don’t put a single thought into it. wine-tkg and DXVK 1.0.1 is a better option right now.

I’m going to jump right into this thread, I just picked up the game and so far on Arch it has worked reasonably okay. The only thing I have run into quite often is the game will freeze randomly and only unfreeze when I shoot my cannon
Edit: I take that back I have no sound for some reason, haven’t figured that out yet

Latest Wines actually support the 64bit client, but you will want to have composition on to avoid intermittent “glitching” on KDE.

I’ll try that. I run I3wm so we’ll have to see if there is glitching

I am still running Warthunder with native vulkan just fine. Also I can avoid changing config.tlk every time by

Yeah, but they WANT you to use the launcher because that’s how the game updates. If you directly launch, sometimes it will warn you that directly launching the game is unsupported.

I think the glitchiness in Wine + DXVK is caused by the CEF process using hardware rendering. You will have to add the Wine CEF patches to the specific filenames for War Thunder’s CEF process to prevent hardware rendering for the browser portions of the UI. This should prevent glitches when you have composition off, but I haven’t tested it because it needs manual patching of the source and I don’t have those resources.