If you haven't voted:

Sweet. Okay guys, nothing too special here as far as AAA titles, but I'd imagine there has to be something y'all will enjoy from this list. As far as the giveaway, I'm going to follow @kewldude007. Must be an active member of our community to enter. I tried to keep the list relevant to things I've seen in the community and titles with at least fair retention. I had to split the polls, so please only vote for three total. Hotline Miami 2: Wrong Number Punch Club Sid Meier's Civilization V + XCOM Complete (two keys, bundle) Spec Ops: The Line Grey Goo Definitive Edition Psychonauts The Forest Planetary Annihilation TITANS Rocket League The Crew (uplay) Far Cry 3 + Blood Dragon (uplay) Tom Clancy's Splinter Cell® Blacklist™ (uplay) Assassin's Creed Rogue (uplay) Dead Island: Game of the Year Edition Dead Island Riptide Complete Edition Saints Row IV Lost Planet 3 Complete Pack DmC: Devil May Cry Remember Me Resident Evil 4 0voters Choose up to 3 options Votes are public. Vote now!Show results Resident Evil Revelations A Fistful of Gun Gods Will Be Watching NOT A HERO Game of Thrones: A Telltale Games Series Tales from the Borderlands The Wolf Among Us Chivalry: Medieval Warfare Tropico 5 Crysis 2 Maximum Edition Origin Key 0voters Choose up to 3 options Votes are public. Vote now!Show results Let's keep it open till the week of the holidays, gives everyone plenty of time to cast a vote. Remember, only the top three keys will be selected.

This is also paired with @kewldude007's giveaway, and will take place christmas day. Mine isn't quite as awesome (he will buy you a 60$ game, like a boss) so I suggest you checkout kewldude's giveaway:

Also, thread that will get you in the holiday sprit:

(some of these are copied, deliberately from @kewldude007 )

I DO NOT want to give away ANY games to people who are inactive in the community, I want to reward those who ACTUALLY PARTICIPATE in the forum.

also this year I'm tacking on a rule of Basic users and up, new users it takes very minimal effort to become a basic, just do it.

I will use random.org to pick the post number in this thread, if its invalid, I draw again until I find a valid post.

I'm giving away the three most popular keys from voted list (note that the Civ+XCOM bundle counts only as one).

Each entry counts for all three of the top voted, so no need to specify. If you don't like/want the game, leave it for someone else. I may be able to work out a different title (among my library) for you to pick out.

MULTIPLE ENTRIES FROM THE SAME USER WILL DISQUALIFY YOU (I will know, its not hard).
If you accidentally do it just delete the post. Replies are ok, but you're only entered once.

I will PM you a link to the key. These are gifted via humble bundle.

Depending, I might add to this list. I may also run another for New Year's, details on that later. 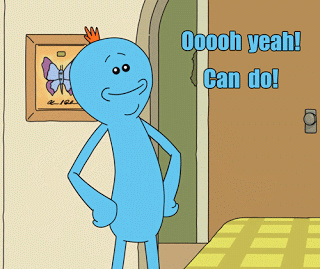 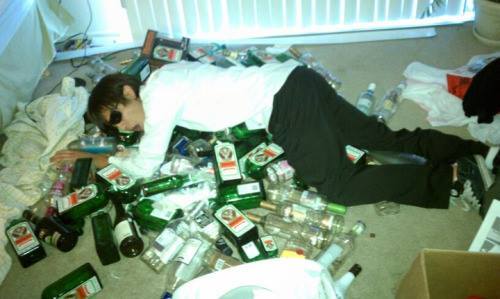 7 Likes
Windows Updates, the terrible future of M$
Kewldude007’s Community Christmas Game Giveaway 2016 Edition [giveaway over]
I want to do something for the forum this coming Christmas (again)
Dje4321 December 13, 2016, 3:24pm #2

Its ok if we enter for kewldude's and your contest?

Its ok if we enter for kewldude's and your contest?

Of course its cool!

We just put the links in for shameless plugs 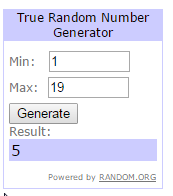 Please PM me if you aren't interested and I will get you something else;
Otherwise you will receive a message within the next hour