It is quite the setup. The Proxmox Server running the minimal Ubuntu VM has my old Sabertooth X79 Motherboard in it from 2012. I think there are close to 25 Docker containers running on it currently.

I use the RPi headlessly for PiHole ad blocking along with torrenting and the occasional Python project.

Sorry it took me so long to get back to you, but I forgot about it and randomly remembered you wanted this as I was about to play Factorio. Such a random thing to remember almost a month later. 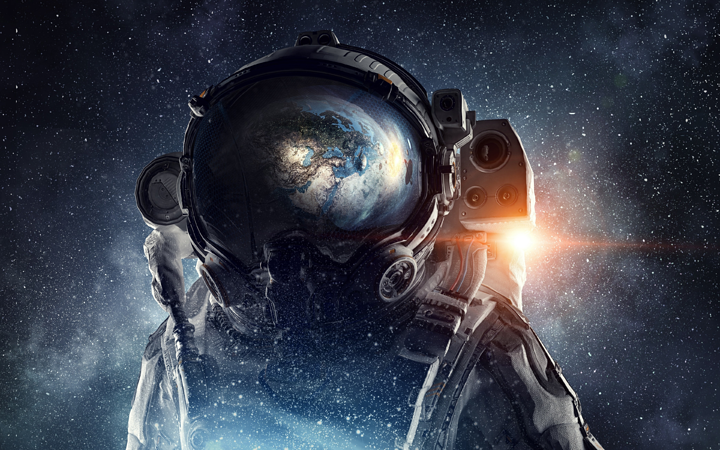 After backing up my work stuff, I finally got to fooling around with Asahi Linux on my m2 air! 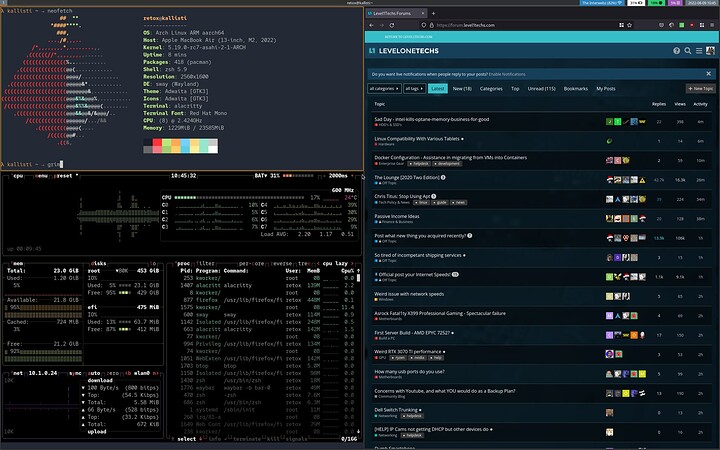 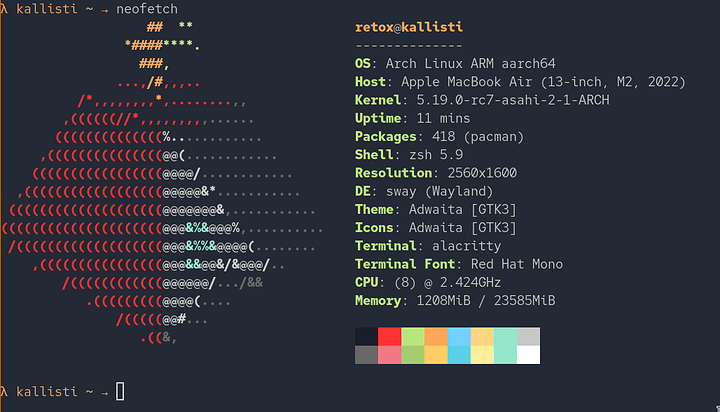 Installation was straight forward (I chose the minimal Arch install), but didn’t realize what packages were included… so wifi was non-existant until I found that iwd and networkd were there. Once that was configured, I installed wayland/sway, moved over my dotfiles and have a usable system!

I still need to test audio (I “hear” the headphone jack works) and maybe tweak the scaling / fonts a bit. Battery life is definitely worse, but that just means it can only get better!

I still need to test audio (I “hear” the headphone jack works) and maybe tweak the scaling / fonts a bit. Battery life is definitely worse, but that just means it can only get better!

I’m surprised Linux works as much as it does for you. I haven’t really followed the progress on getting it to run on M2, but seems like it’s looking really good already. And as you mentioned…probably will improve further.

Yeah - I’m kind of surprised how well it IS working! Compiling a fairly large C++ codebase (scummvm) takes about a minute longer in linux than on mac, Though there may be differences between clang and gcc there too.

That said, it’s a bit of a toy at the moment. I still have my MacOS partition for work stuff or if I want to take advantage of the crazy battery-life.