Basically he wants an after action report of your time and experience with Linux.

So here is mine.

My story of being a Linux user can not be told with out first talking about my first laptop. It was a cheap Toshiba 17.3 inch behemoth, with a Turion 64 x2 CPU. Originally I purchased it for the intention of doing school work, but eventually I wanted to play games on it as well. Now this machine was made for a single purpose and gaming wasn't it, so game play was understandably horrible, even on the lowest settings, Rome Total War and any FPS game would lag and be unplayable.

To remedy this issue I decided to overclock my GPU. There was and still is a ton of documentation online that strictly says to not overclock any GPU on a laptop. However I decided that I knew better and went ahead and started overclocking. At first I overclocked responsibly by using 5 mhz increments till I got a 15 mhz overclock, "This is going rather well" I thought. So instead of messing around with the small increments I went ahead and jumped up the overclock by an additional 30 mhz.

This angered the laptop very much and it emitted a very loud POP and shut down.

The next day I turned on the computer and honestly expected everything to be fine. But not everything was fine. The computer normally booted in 30 seconds, however it took an entire two minutes to boot. And once inside Windows the opening of applications slowed to a crawl.

After several days of living with this, thinking the issue would resolve itself somehow, I decided to move to something lighter.

I searched online to find an alternative Operating System and the first link that appeared was https://www.ubuntu.com/. After doing several days of research I decided to download and install Ubuntu 10.10 on Oct. 31, 2010. That's right, instead of going out Trick-Or-Treating, I stood inside and did computer stuff.

Out of the box Ubuntu was very snappy and easily replaced my Windows partition. Included in the release were games, a media player and productivity software allowing me to easily fit right in and not loose pace with school work.

One problem that I did face out of the box was a graphics issue that caused a weird flicker on the screen. It looked like this picture: 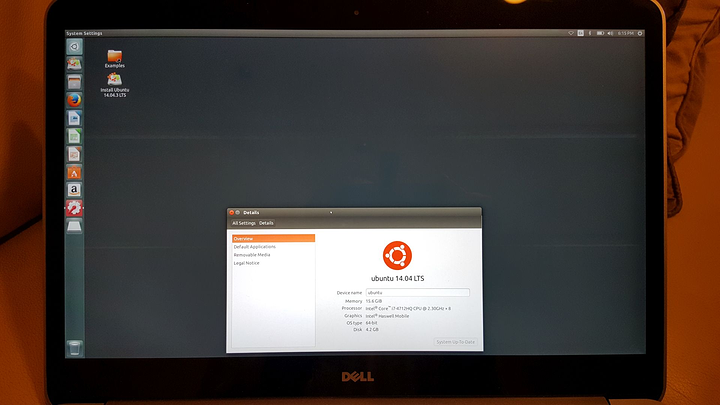 image.png1920x1080 1.02 MB
The coolest thing by far about Linux is the community, and after asking a question about this on the Ubuntu Forums I got the problem solved, by simply upgrading my graphics driver which was done with just a few clicks of the mouse.

After gaining knowledge on Linux, I moved myself over to Gentoo Linux, which is were I learned a ton of stuff. I learned everything from compiling code to optimizing it. I even learned how to compile my own kernel with only the stuff the I needed in it. Which was very rewarding.

Gentoo was hard to get used to. It was nothing like Ubuntu. But as I said above, the Linux community is amazing. And I would not have been a Gentoo user if it were not for this really cool dude on the Gentoo Forums named NeddySeagoon who helped out tremendously with everything.

Your favourite distro, favourite DE, favourite people, and things you've learned about Linux over your challenge.

On Linux I learned a lot about System Administration and performance tuning. I even sent some modified kernel variables over to the Linux Kernel developers.

By far my favorite setup is Gentoo Linux with openbox. The combination allows for a terrifically light setup.

As far as DE's are concerned my favorite by far is KDE. The amount of customization that can be done with KDE is amazing. The folks over at KDE also make it easy to use. Trying to create something that is easily able to be customized and easy to use is complicated, but the KDE guys were able to do that.

Some of my favorite youtubers who helped me and taught me the ins and outs of Linux: 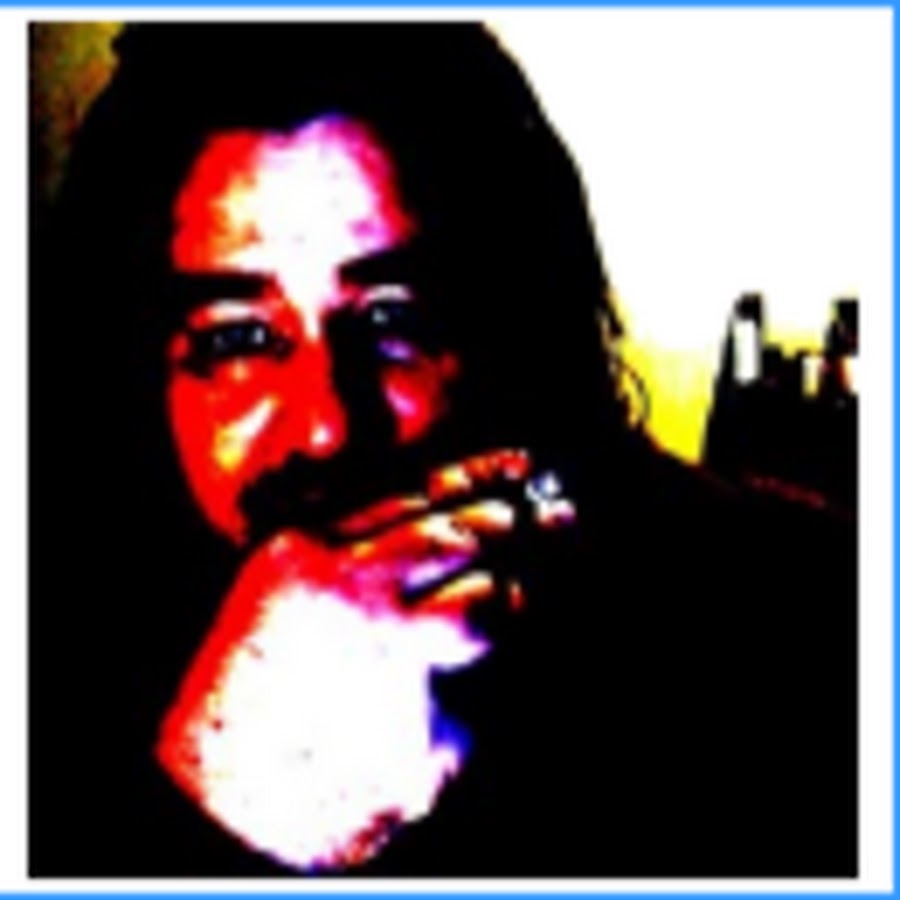 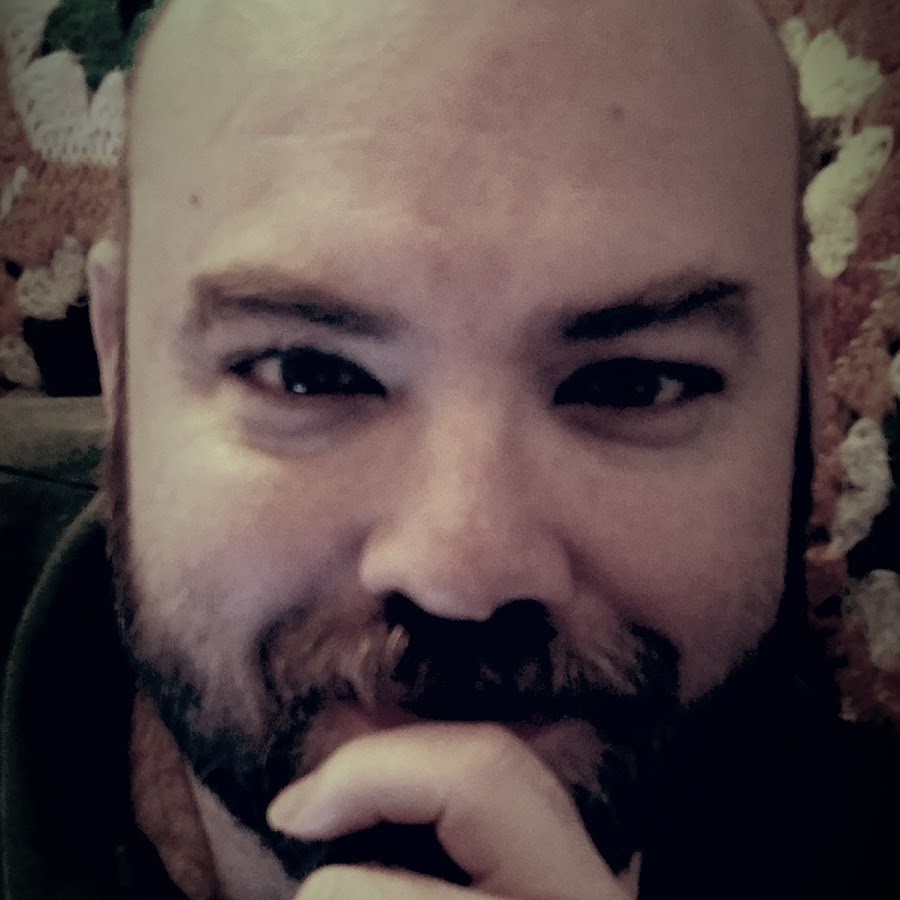 These are short stories, Linux rambles, and vlogs about when I lived in Germany. I hope you enjoy them. 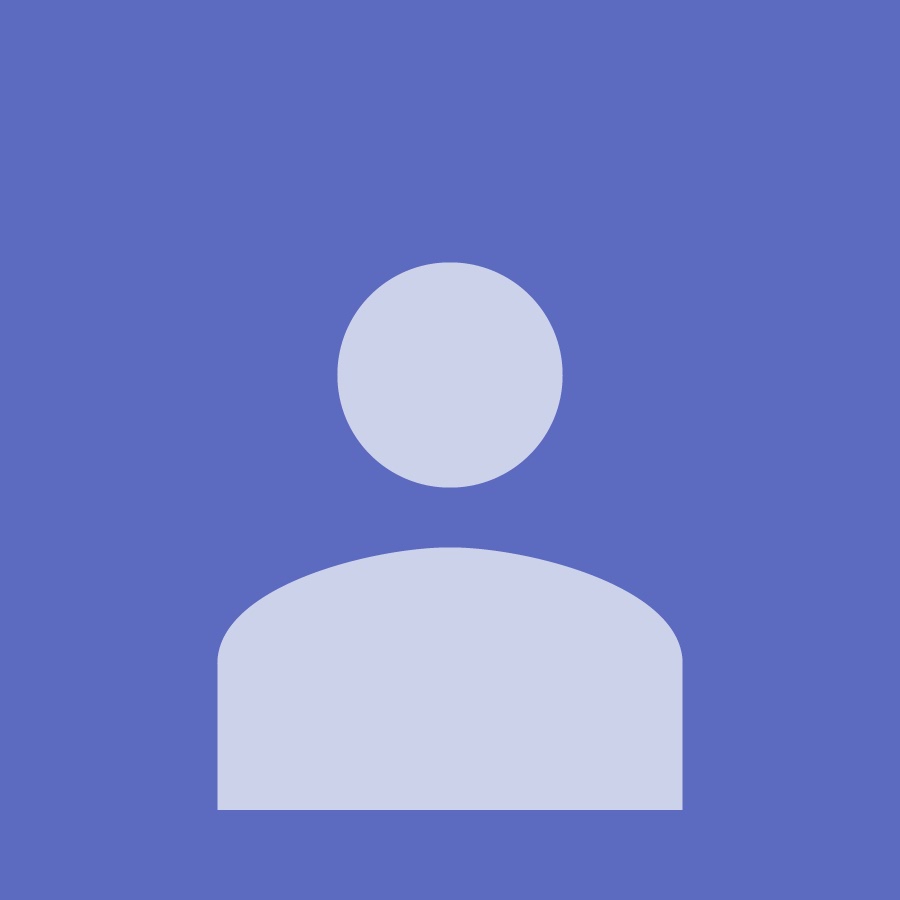 Your source for the latest in Linux news, distro reviews, hardware, and tutorials 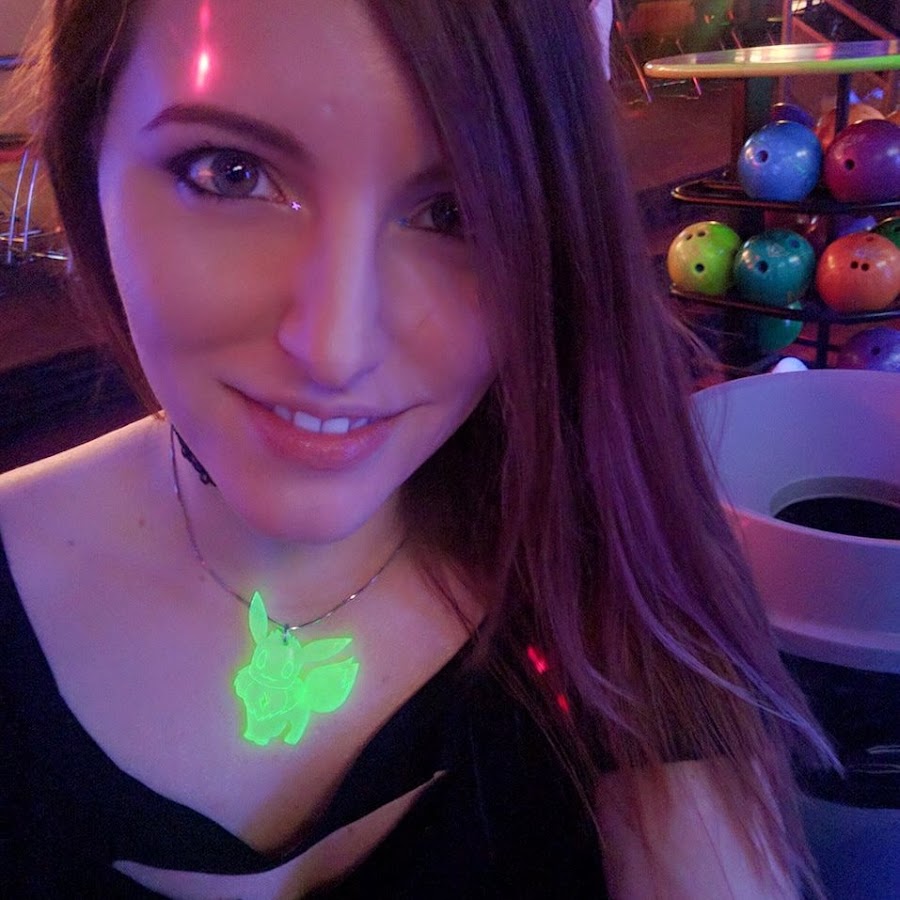 P.S. I am a horrible writer. I am sorry for the non fluidity of this and for improper grammar. This was also all I could come up with now. I will be back latter and add more stuff, especially to fill the Gentoo section.

Its easy for me. Im a computer nerd...I can run and work out any os. The unwashed mass's dont care about OS's other than they can tweet something stupid,

Maybe linux being seprate is ok...who wants to be grouped with the tweeting idiots ?

I really enjoy Linux as a platform. to makes me feel better when I'm away from windows because I can feel like there's something new to learn everyday from Linux and computing in general. and in the end I really love Linux