Building a router? But why though? Well, you'll need either a Linux or BSD based router for ideas for content we have in the future.

Be sure you are subscribed to the linux channel -- http://www.youtube.com/teklinux -- as these will be info and tutorials for the networking enthusiasts among you.

Even if you aren't an enthusiast, pfSense is an incredible piece of software based on freeBSD in that it will give you enterprise router/firewall features for free and through an easy-to-use and very stable web gui.

This is a quick 20-minute guide on getting up and running with pfsense, but don't be afraid to explore. Do you already have a slick pfsense setup? Share it with us below!

This is a companion discussion topic for the original entry at: https://level1techs.com/video/build-router-2016-q4-pfsense-build

This topic thread can be used to discuss the Level1Techs video and any pfSense setups that the community is using. Additional related discussion is also occurring here:

Not sure if this already exists but i couldn't see a topic about this new levlel1 video so here it is. Might give this a go with an old laptop, i'm hoping the built in battery allows it to operate as if it was connected to a UPS.

I have been using pfSense for I think around 4-6 month now and it is a vast improvement over my previous network setup on the router my ISP provided.

Here is a screenshot of my dashboard if anyone wants to see what a working system looks like with some packages installed: 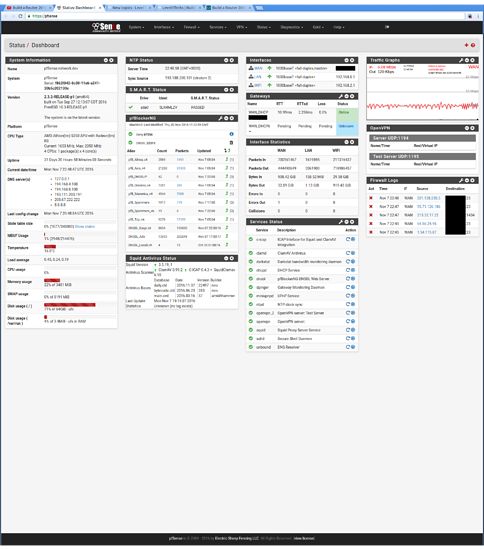 Also when I was starting out I found this video series on YouTube very helpful in getting my system up and running:

The person who done them has since cancelled the series because of the amount of work that is required to make them but I would recommend people to watch at least parts 1, 2, and 4 as they go into why pfSense is better than consumer gear, what hardware to use, and a brief introduction to networking.

I am actually in the planning stages of an upgrade to my network as I have a NETGEAR GS108E managed switch that I've yet to use on my pfSense system and want to setup some VLANs and maybe some QoS, I might actually make a thread about it when I have the time to do the upgrade. I should have done it by now but since this is a working system uptime is essential and its hard to schedule time to do the modifications when nobody is using the network.

Also if anyone has any questions about pfSense I would be more than happy to help if I can.

Excellent setup, I've done a similar one at a local college around where I live/work. I've enjoyed the different features, and have been wanting to implement a setup of my own at home, unfortunately I can't justify the cost of a pfSense box, and I'm a bit too impatient to wait for something to enter into my strut/recycling pile at work. (Also limited space for a full desktop tower) By the way, what's your hardware that you're using, it looks like a 64GB SSD? Anyway, once again man, envious of your setup, thanks for sharing!

I have linked the setup I am using below on PCPartPicker. It is basically a low power AM1 system and works really well. Some of the parts I am using are not available on PCPartPicker which are a really old Seagate 80GB SATA hard drive which was from my Pentium 4 system and it still work fine with no S.M.A.R.T errors at all, an old Zalman case that a friend give me that is beatup, the guy cut out the 3.5 mount so I had to macgyver the drive inside the case (I might take a picture the next time the system is powered down) and a 80+ Bronze Fractual Design power supply that I can't remember the model of.

Next Video: How sniff password from both wired and wireless connections using your router !

Great video. I am planning to make a pfsence router using a pentium pc. My office really needs that kind of versatility.

Excellent :) Still have not finished mine. Some much stuff to learn and use :) 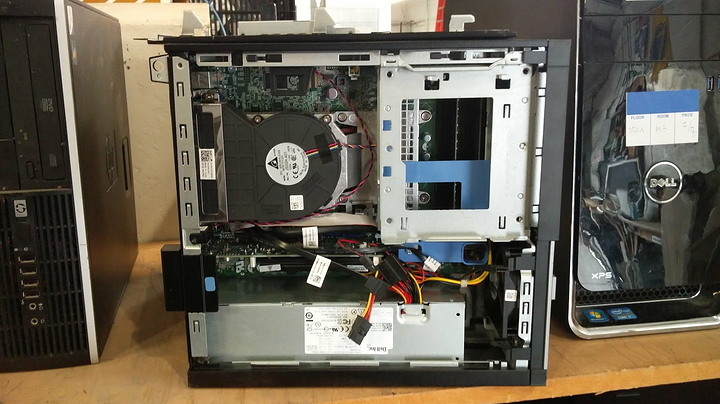 How would an actual pentium 4 system handle this?

A Pentium 4 system would work fine, The type of workload works well on either highly clocked single cores as well as multi-core CPUs, the major issue would be finding Gigabit PCI cards that'll work in the system as the integrated NIC is likely 100Mbit, plus Pentium 4 systems are a huge power hog compared to newer hardware which could be an issue for some people.

May look into it, even if just for the firewall capabilities. I don't really want to build a whole new machine for it though.

Pretty much the only time the CPU usage on my pfSense machine is high is when its caching but if you don't want to use Squid caching and you don't have a lot of clients then a Pentium 4 should be more than enough if you don't mind the power consumption.

This is an absolutely amazing video and if this is any indication of how good the rest of the content is going to be from L1T I'm very excited. Good video and audio quality, good information and excellent delivery. A few of @wendell's video tutorials in the past, while good, were a bit "rough" and more importantly went fairly quickly with, at times, limited explanation for new comers. Good to see videos like this with more advanced level content but shown off in a way the layman can understand and act upon.

16 degrees Celsius. where do you keep that thing?

Just FYI, AFAIK the NETGEAR GS108Ev3 (or older ones) requires windows for its configuration utility, the unofficial linux version hasn't been updated since 2012 (did also find this from 2013 but the other one seems more credible). Now, that might mean it works just fine still today, or it means the developer has left the project and is not fixing bugs anymore.

Very nice!
I just started out with pfsense ~1 month ago.
I currently have a sandy bridge i3 running as a way for me to test and learn. There are many things i want to try out and learn more about. I will eventually switch to a silent and smaller box of some kind. That UP Squared board looks promising!
So, the following videos on this subject will be very timely for me. :D 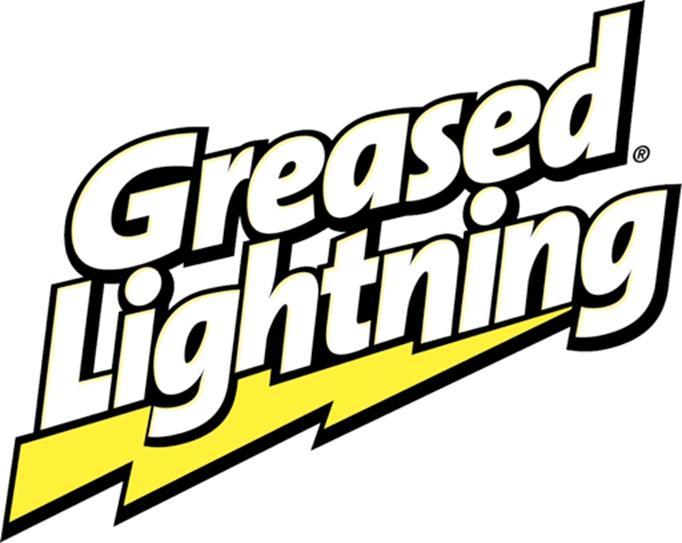 16 degrees Celsius. where do you keep that thing?

The temperature sensors on AM1 CPUs are broken, it will only show the correct temperature in the BIOS and its also wrong in Windows/Linux.

Just FYI, AFAIK the NETGEAR GS108Ev3 (or older ones) requires windows for its configuration utility, the unofficial linux version hasn't been updated since 2012 (did also find this from 2013 but the other one seems more credible). Now, that might mean it works just fine still today, or it means the developer has left the project and is not fixing bugs anymore.

I usually use the web interface on Linux but I've setup a Windows VM so I can access it via the software if I have to.

16 degrees Celsius. where do you keep that thing? Just FYI, AFAIK the NETGEAR GS108Ev3 (or older ones) requires windows for its configuration utility, the unofficial linux version hasn't been updated since 2012 (did also find this from 2013 but the other one seems more credible). Now, that might mean it works just fine still today, or it means the developer has left the project and is not fixing bugs anymore.

I just read about the v3 one. "Flexible management via easy-to-use web browser-based management GUI or using the PC-based ProSAFE Plus Utility application"
Zumps November 8, 2016, 12:59am #19

I usually use the web interface on Linux but I've setup a Windows VM so I can access it via the software if I have to.

I just read about the v3 one. "Flexible management via easy-to-use web browser-based management GUI or using the PC-based ProSAFE Plus Utility application"

Thanks guys. I was eyeing that switch a couple of months ago (haven't made a purchase yet though), and was naturally wary of this box, because there was some conflicting reports online. It's a great price though!

Its a great switch for the price, its actually cheaper on Amazon UK than when I bought it. I got it for £30 but its now £24.99.