How do computers work?

Understandably. this is a very open question, and I know I can expect a multitude of answers ranging in complexity to a question like this, but if possible, can someone tell me how computers work!

I have a basic understanding of binary, but how does this computer then take that in , and well - do stuff with it.

Sorry, it just seems silly to me that I research all this computer stuff and not have an understanding of the fundamental basics of a computer.

(p.s, what do I need to eat for breakfast to become like Wendell?)

A computer is a series of circuits. A computer will perform a range of functions based on the open and closed state of those circuits. The binary code is what tells which circuits to be open and which ones to be closed.

The switching rate of these circuits turning on and off is where we get the "frequency" of the cpu.

A computer is nothing more than a VERY complicated calculator.

No one is going to mention the magic smoke?

If you going for the very basic stuff crash course is making a computer course currently. it is a good place to start. The summaries are not bad.

Actually after the last video you pretty much know all the fundamentals. Everything more complex than this is pretty much just an insane upscaling of this very simple method of computation and memory reading.

Rainbow unicorn farts inside of a series of tubes powered by hamsters in wheels.

You flatten out a few rocks, connect them with metal and plastic, then put lightning in it

Then it can think!

No one really knows. The smartest people on the planet fail to fundamentally explain electricity. It's magic.

What do people really expect when they ask as broad of a question as this?

EVERYTHING You ever wanted to know about computers.
(But now I bet you are sorry you asked.)

EVERYTHING is a PowerPoint .pdf slideshow that explains the basic functions of a computer.
I made this because my neighbor kid's asked me what all those wires in my PC do, so I decided to provide them with a little edu-tainment

magic, unicorns, and a sprinkile of rainbow. duh. noob.

Hey I started a series on my blog about making a simple 8-Bit CPU. It's nothing fancy, really simple, unoptimized dumb CPU for sake of learning. I am no electrical engineer, I am just a self-taught dude who has programming as a hobby and wanted to dive deeper into abstractions. So here it is, atm I wrote 2 parts, an intro and about transistor and NAND gate. Let's Make a CPU: Part 0 - Intro Let's Make a CPU: Part 1 - In the beginning there was a Transistor Let's Make a CPU: Part 2 - NAND Logic and Addition Let's Make a CPU: Part 3 - 8-Bit Integers, Two's Complement, and ALU Design I welcome any and all critique and feedback, as I can be hella wrong about everything for sure. P.S. I am not sure if it's a good ethics to post links to (especeally) own blog, I don't want it to seem like PR. If you don't like this I'll gladly remove this (if I can). EDITs: 2017-03-14: Added part 2 2017-03-23: Added part 3

EVERYTHING You ever wanted to know about computers.
(But now I bet you are sorry you asked.)

To teach anything they have to have at least a sense of where to start, or what is taught may be so below or above they as to be 0 use.

When I showed those kids the inside of my PC, the first thing he did was stick his finger right into my spinning CPU fan. "What's that? OUCH!" That's how dumb they are.

An effort had to be made.
'See those things kids? They are called wires. They can be dangerous, so don't touch them.' 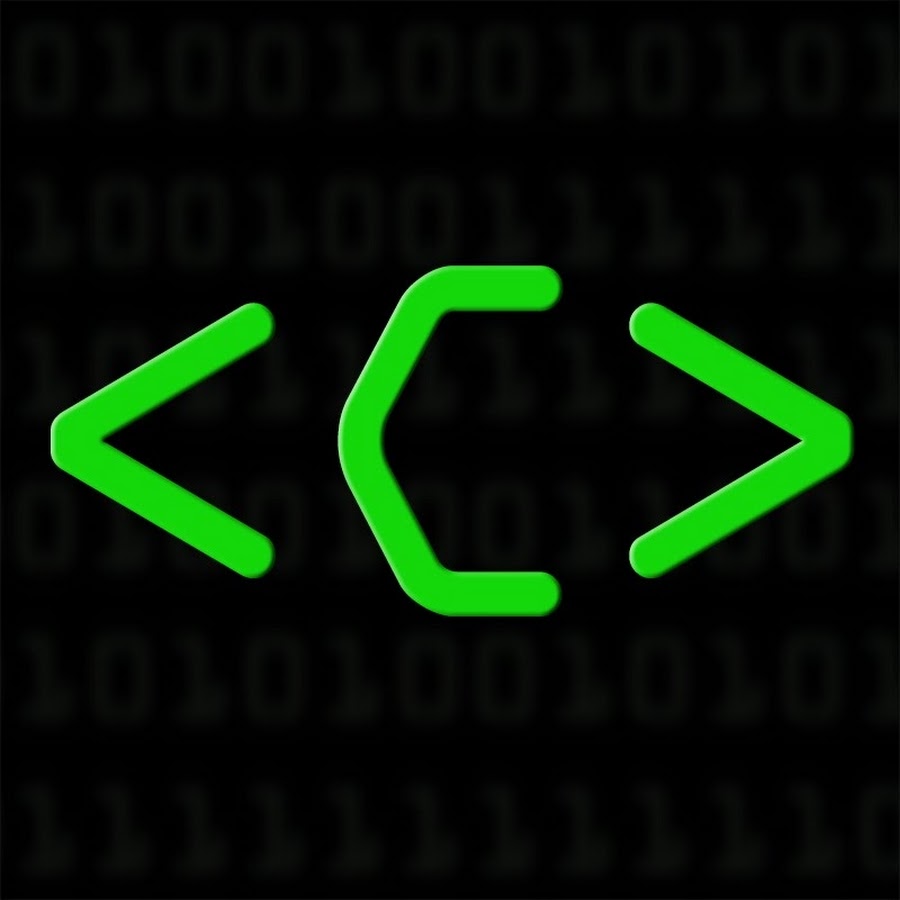 Videos all about computers and computer stuff. Sister channel of Numberphile.

Computerphile is great for looking at old concepts in computing and where they have led us to today. Not super indepth but gives you a decent background into varying computer topics.

Check out everything by Professor Brailsford (foundations of computing) anyway. Dr Steve Bagley (more technical stuff), Dr Mike Pound (lots of different algorithms), Robert Miles (AI) and a few others do some cool stuff on there too.

Other people have your question well covered but Professor Brailsford & Dr Steve Bagley cover some of the foundations of how computers are built if you're looking for extra info.

Sorry, it just seems silly to me that I research all this computer stuff and not have an understanding of the fundamental basics of a computer.

This is abstraction. Hide all the lower level implementation details because you don't need to learn them.

A computer is just an advanced calculator. All information is internally represented as numbers, like ASCII for text, bitmaps for pictures, PCM for sound. All the complex stuff a computer does is broken down to basic steps, like the function buttons of a calculator. There are a few hundred function buttons, 10s of billions of memory buttons, and the buttons are being pressed like a billion times per second.
That's the basics of it.

it cannot be explained by a post, there is so many layers of abstraction from machine code up until you click a icon, and execute a file, and branching from cpu architechtures, to GPUs.
but yea comparing it to a calculator is about right, a calculator with a rediculesly amount of computing power, but how it works requires a large array of software, and hardware specialists all holding hours, upon hours of lectures.

A computer is an American rock band from San Jose, California that was formed in 1994 and was originally composed of Steve Harwell (vocals), Kevin Coleman (drums), Greg Camp (guitar), and Paul De Lisle (bass). It is known for songs such as "Walkin' on the Sun" (1997), "All Star" (1999), and a cover of The Monkees' "I'm a Believer" (2001), the latter two of which were featured on the soundtrack for the animated film Shrek.