Giveaway! :D Break out the editing skills for some cool stuff

So I have a couple things to give away. The first of which is a total of 4 Radeon Rebellion stickers:

The second of which is an Asus Z170-A motherboard. Brand new, I took it out of the box to look at it a couple times and thats about it, lol. Photo: 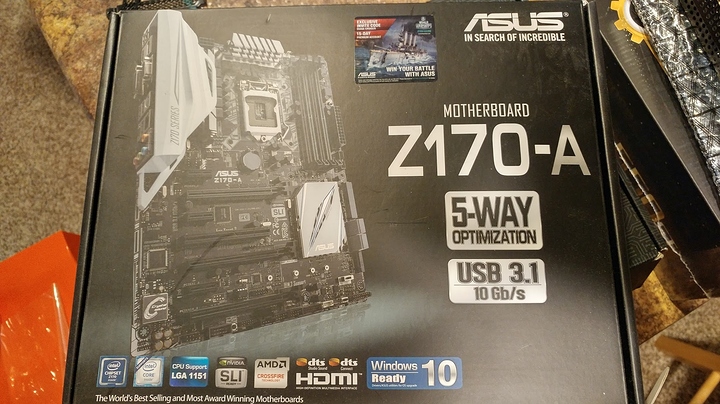 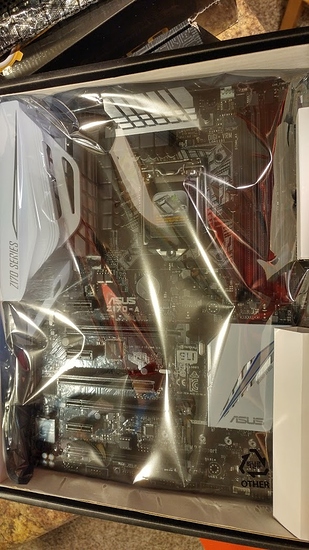 So what do you have to do? Well, take anyone from the photos in the OP of this thread:
https://forum.level1techs.com/t/my-blog-of-being-amd-red-team-plus-at-the-new-horizon-event/110889

And edit them into whatever you like. Keep it SFW, please. Edit: Please also no political related edits.Ties in to SFW.
Rules:
I'll pick a 1st through 5th place on Jan, 7, 2017.
Edit:
Extended to the 14th.

I'll ask others to vote as well, so it's not just arbitrary to my own opinion (probably will have a number of polls going on the 7th to determine the rankings).
1st place: Motherboard.
2nd-5th place: Radeon Rebellion stickers.

There is only one limitation- the motherboard I am only willing to ship to NA, some parts of the EU, and NZ & Australia. The stickers I'll ship most anywhere on the globe as they can go into a letter.

That's about all i can think of right now, if anything comes up i'll likely edit into the OP. 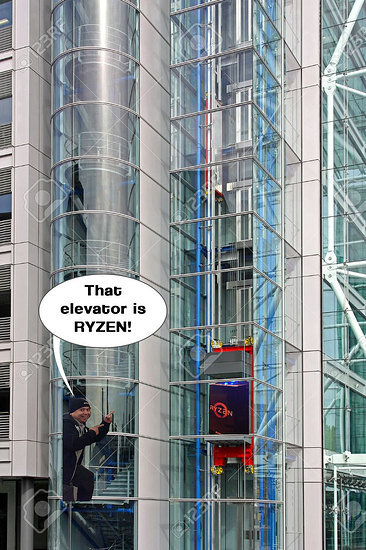 Opps, sorry, I though this was ok, you want me to take it down?

you want me to take it down?

probably for the better... can post in lounge not for this though

That's even better because his name is SuperBen rofl

Would breaking out my winamp and making a custom av preset count ?

Is there any limitation on number of entries? Besides within reason

not really, just probably pick your "best" if you have multiple

I have no clue how to photo edit. :S My daughter, sister and brother all know this stuff but not I. The only thing I try is memes. :S Now I have used photo editing software not that long ago but I made a horrid mess. I may try again but I don't know. Anyway best of luck to all of you in the contest. : ) 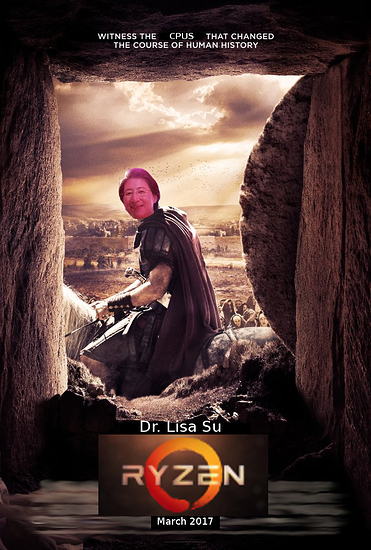 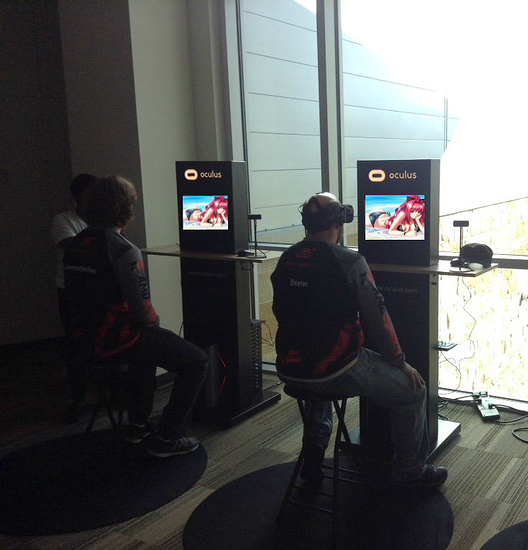 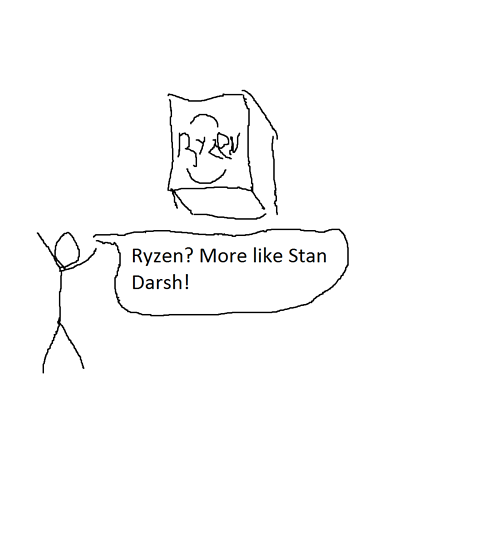 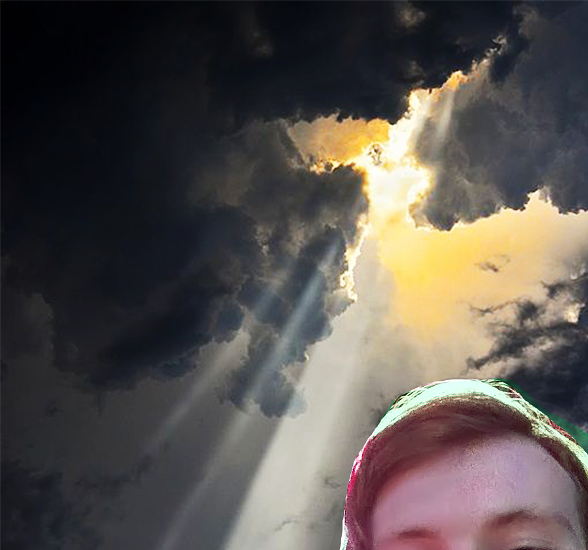 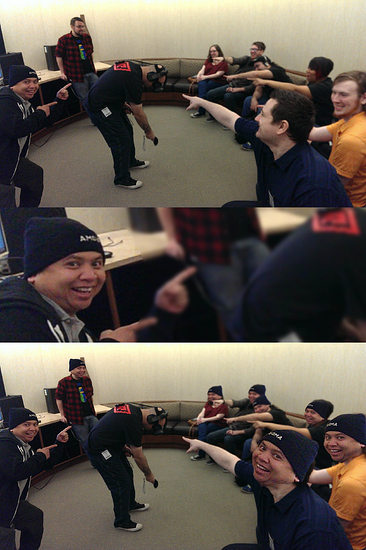 I rarely do these, but thought this was fitting. 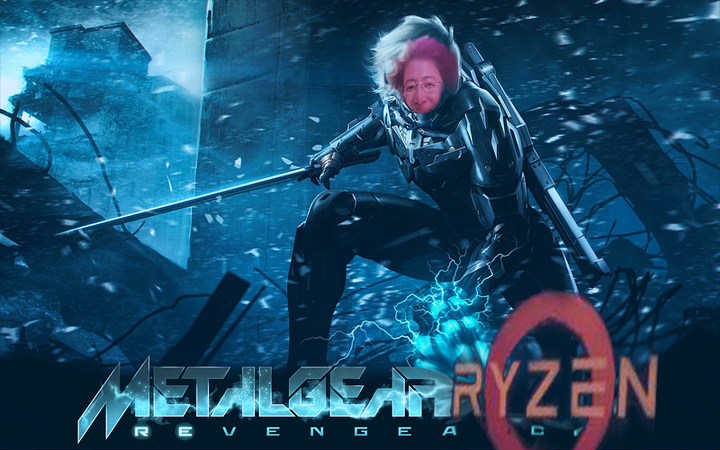 What the hell, I'll give it a shot 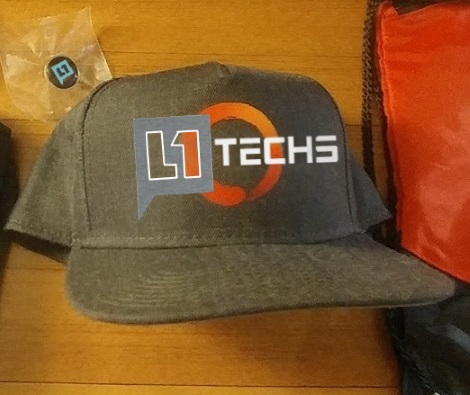 Edit: I re-read the OP - supposed to do people :(
Don't care, leaving this here.

That I Can Do !
With a good joke like that, you can't expect me not to run with it.
I know nothing about stocks, so I hope I manipulated the chart correctly. 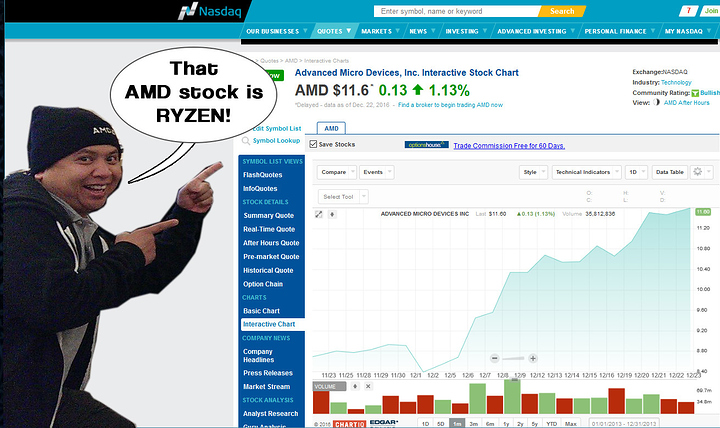