What beer drinkware do you guys prefer? If there is a specific brand you like, post it for us to revel in its glassy magic?

Choose up to 3 options 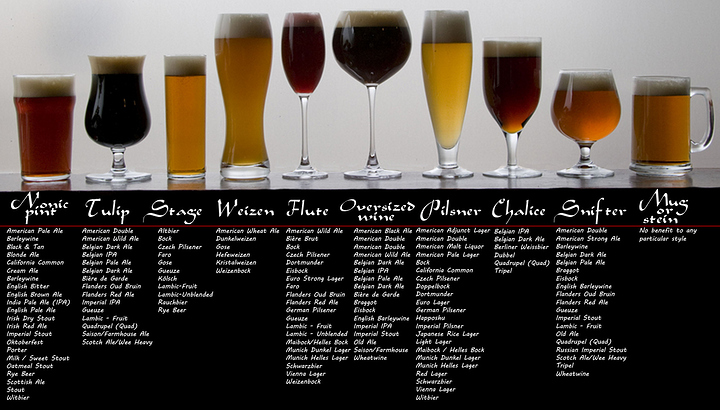 Ah love it. Goblet here because stouts and porters are bae. Rounded out with a Pint and mug for the other lesser beers. (I have a full set of glassware but these ones get used the most).

I loathe stemmed glasses, but I do use what's essentially a stemless snifter frequently. Pretty much impossible to tip over (I'm good at that even while completely sober).

I also have a couple stanges of sorts. Pretty nice glasses and show off color really well.

And then pint glasses/mugs for whatever else.

I have a cupboard full of beer glasses which i don't really use, including some tek snifters. I tend towards using stainless double-wall insulated mugs and tumblers here in Aussie, since they don't form condensation on the outside. And they keep my drinks cold!

Freshly emptied with another on tap.

idk, i have plenty of mugs and pint glasses. I think a Weizen, Pilsner, or Stage would be pretty cool. Ofcoarse the 3 i think would be cool are some of the lowest voted on so far. voting is still early though!

No option for the bottle it comes in.

If it's a pint, it must be an imperial pint and have a glass widget on the bottom.

If it's a mug, make sure it can withstand boiling water. Then, I have no further demands. 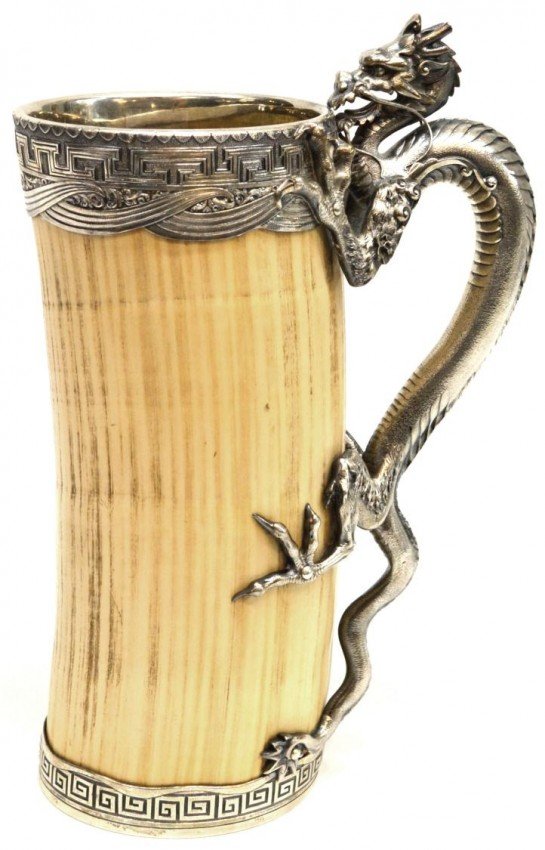 Whatever holds the most beer.

That said, scotch ale is my favorite beer and I've only drank it out of snifters so I'm gonna say that one. Otherwise I drink out the bottle.

Friends of mine gave me this as a birthday present. 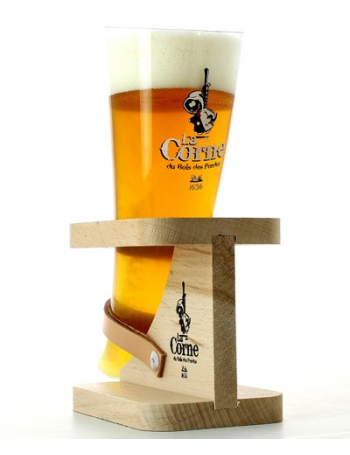 Tulip is the best way to appreciate beer at room temperature.

Definitely a weizen. Mug would also be nice and why not another pint to the collection.

Pint, weizen and mug are all pint glasses to me.

Wiezen, Tulip and Goblet. I like wheat beers and stouts/porters so that covers all the bases there.

Though a general use mug with a handle is always good. Glass for beer and cold stuff, ceramic for coffee and hot stuff.

I'm disappointed that Das Boot is not included in the list of options. 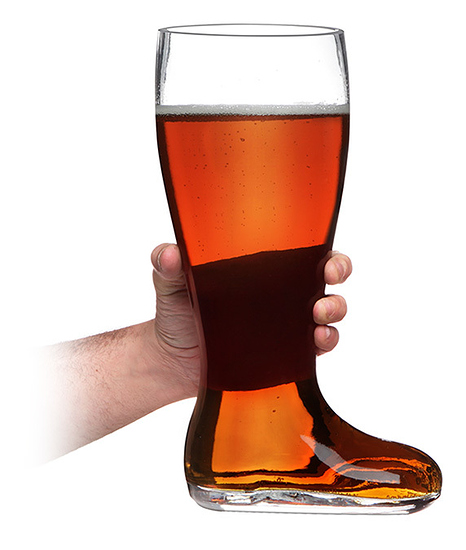 Those things are exceptionally fragile. My friend got one as a gag gift and it shattered in no time.