Fact: GPU Mining Hobbyists are pricing themselves out of profits by increasing the difficulty, ensuring that only the large players will see returns

Fact: Reliance on a speculative increase in price or a constant difficulty for your profit model to pay out means you will never hit ROI

Fact: You will make more money, in all cases, by investing the same amount of money in BTC that you did in mining capital given the same ROI period.

Fact: Unless it has real world use-cases outside of speculative/capital control avoidance, it’s being overvalued in the current market.

Fact: It’s hundreds of millions of times more expensive to run anything on ETH than on a cloud platform, like AWS.

Alternative Fact™: Ethereum is intrinsically useful and not an investment speculation bubble.

Fact: Ethereum scales worse than traditional coins like LTC or BTC because of the massive computational overhead and ledger size

Fact: every large project built on Ethereum has thus far been an affinity scam or ponzi, often with disastrous results. (e.g. The DAO)

Fact: there are no dApps in production today that aren’t attached to their own speculative token, and none in production on mainstream use-cases.

Alternative Fact™: ICOs are disruptive blockchain innovation that will change the face of startup investment.

Fact: A central authority controls code clearance for Ethereum, as well as a majority financial stake/position.

Fact: This governing body has no problem with forking on a price crash, and a fork necessarily destroys anything built on top of the old chain. This means ICOs and dApps can exit or dump any time a hack or theft occurs.

Alternative Fact™: Vitalik acts as a rational thought leader at the helm of the Ethereum foundation, and his strong governance protects the ecosystem.

This man is Certified Real™ News.

If you feel strongly otherwise, present evidence and prove you aren't just buying into the pump. If you can't, then you might want to take a hard look at that rack of overpriced asics you have in your closet.

I tried mining Pandacoin in 2014 once when I had an A10-5800K and no dedicated graphics card. Needless to say I was disappointed.

Protip: Don't mine Pandacoin in 2014 with an A10-5800K using both the GPU and CPU part of the chip. You will be disappointed. Consider this a warning, hobbyists.

this is all the experience with cryptocurrencies I have. Although my first run with pandacoin was with an E-350 laptop. So you think YOUR mining rigs are underpowered? Think again, sucka!

The first stage of Grief: Denial

eh there is a downstroke at the moment

i listed one of my rigs up on ebay,
i wanna take that and buy an asic unit or two

The platnum rated seasonic 1200w psu. includes 5x gtx 1080 gpus 5x pci riser cards all connections ect. ssd with windows 10 and drivers and stuff preloaded (one of my working systems). about 23 MHS on average as hashrate for mining Ethereum. |...

had to call ebay and increase my sell limits lol
they bumped me up to 40,000a month tho
so, sweet.

im still making like a hundred bucks a day,
roi is in august
im not sad about this investment,
just trying to get a nice profit going on this sold out hardware, to the unwashed masses trying to buy "mining rigs"

im still making like a hundred bucks a day,
roi is in august
im not sad about this investment,
just trying to get a nice profit going on this sold out hardware, to the unwashed masses trying to buy "mining rigs"

There will always be new coins, the market will always go up and down. Who cares of you can't mine in the future as long as you didn't expect to be a millionaire from it. You're not going to make a living off something that takes very little effort.

I'm doing okay as a hobbyist

Which numbers do you want? I've made about 75mBTC(already sitting in my wallet) and have been mining less than 3 weeks.(less than 21days)

miner(s), at the wall power, proof of funds. That's all.

proof of funds. That's all. 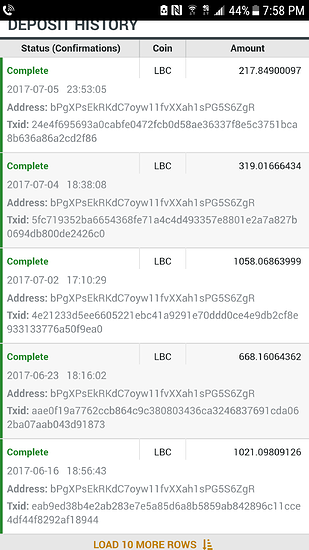 Remember to always have sufficient Ram when addressing a female port

What do you even think ASICs are for?

Duh, that's why people circlejerk to having the biggest dab rigs whenever mining comes up.

But where did they get the doughnuts?
That's the most important part of a circlejerk 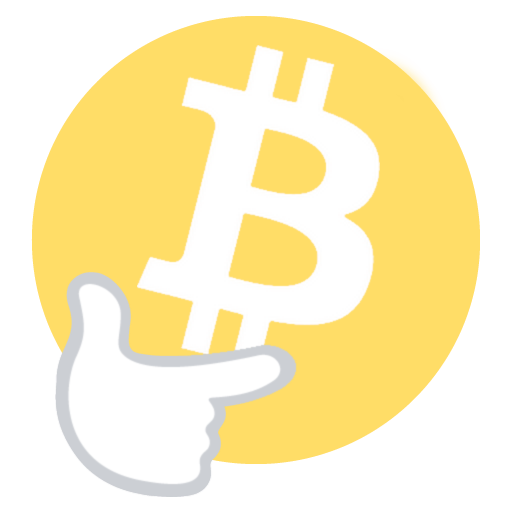