I have been wanting to organize my media and join the 21st Century. I have been acquiring parts and doing research. Finally started to assemble my parts and got some good advice from Wendell on which video card I should get. 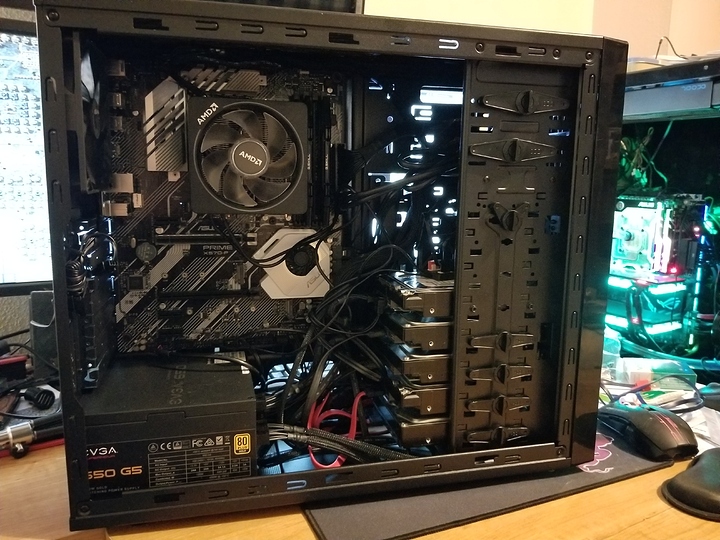 I will be using Freenas on ZFS. I have been wanting to learn more about ZFS, and ZFS on Unraid is a little to complicated for a noob like me. 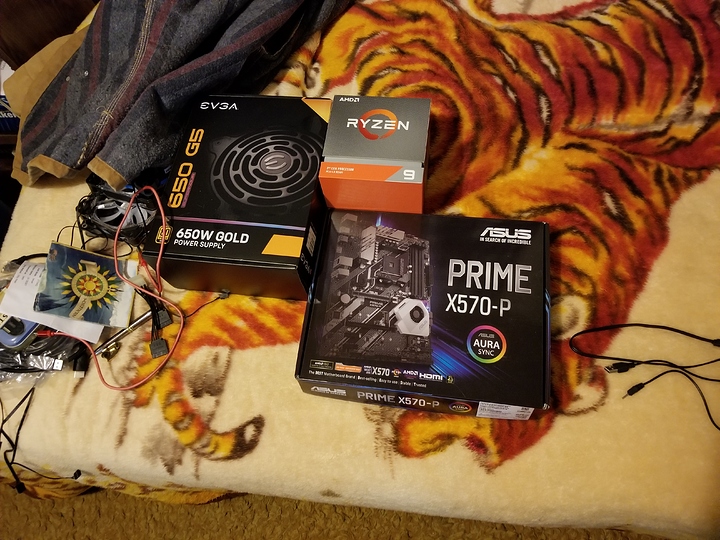 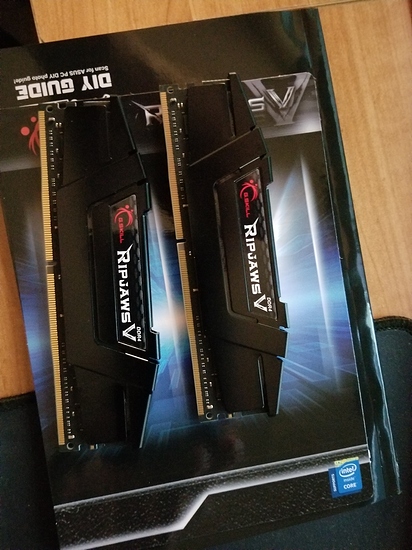 I mean, those parts would be of great use in a gaming / workstation rig. But I struggle to see the benefits in high speed (non ECC) memory and X570 chipset for FreeNAS.

Do you have a specific reason for those parts?

FreeNAS is more of an appliance based on a distro, than a general purpose OS (I guess FreeBSD is technically a distro too). You could install Ubuntu or Debian or another more general distro.

I am running my nas with the lowest end x570 board no issues other then higher power draw but was cheaper then any x470 board.

I am running my nas with the lowest end x570 board no issues other then higher power draw but was cheaper then any x470 board.

And lowest end X570 … I don’t know, doesn’t sound like something I would want to buy.

Gigabyte X570 UD if you were wondering

Gigabyte X570 UD if you were wondering

I think I would have gone above or below that, honestly. I don’t see the benefit of PCIe4 so I would have gone B450 or just something older like X370, like my SSD NAS has. Of course I am only running a puny little Ryzen 3 1200 in there but still. Also the OP’s Asus board is probably more than your Gigabyte.

Baby steps. This is a work in progress. As I learn more, I intend to evolve this into a more functional home server ie; capture and stream, cloud, virtual machines, and stuff I’m still learning about. I went a little higher on performance just for future proofing.

Gigabyte B450 I PRO WIFI has ECC support, cheaper and runs Intel LAN and WiFi if i recall correctly. Bonus points that it is ITX and is small. Downside is future expandability if you want more than six SATA plus whatever a single PCIe slot could provide

To be honest I would not recommend using Desktop Hardware for Server stuff. I have a small company. the first server I build was a Intel ATX Board with Xeon and 16GB RAM (running FreeBSD for 10 Years). During the holidays I migrated everything to a proxmox machine. I bought a used HP DL380G7 | 64GB RAM | 2TB (400.- Euro, 3 years ago) added a SAS Controller with IT-Firmware and used it as a learning and test Platform (Arch Linux). Now it is running proxmox and 12x4TB disks. So far everything works fine.

Next step is to build a Backup Server. As a very small company I’m planing to use my Workstation as Backup Server. I bought a used Threadripper 1900X + Case + Motherboard and upgraded the machine from 32GB to 96GB RAM.

For learning purposes Desktop hardware is OK. If you have Server Rack, buy used refurbished Servers. They are cheap, reliable, and expandable.

buy used refurbished Servers. They are cheap, reliable, and expandable.

Not from the backwater island country where I am from… Hence the need for accessible desktop grade parts.

This second hand liquidation hardware is usually not viable outside the 48 us states and if you happen to be particularly lucky UK/Germany/Netherlands. Logistics costs make the selection low, prices high and market small. Also electricity costs are usually higher.

Ooohh! You sure those drives are not SMR?

Last I checked, EFAX drives are not SMR.

Update: Moved to Proxmox and starting to setup VM’s. This is what I wanted. 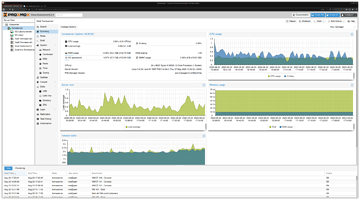