[Build] The lack of SFF with ATX support meant getting creative

So I decided that I would need to build my own. 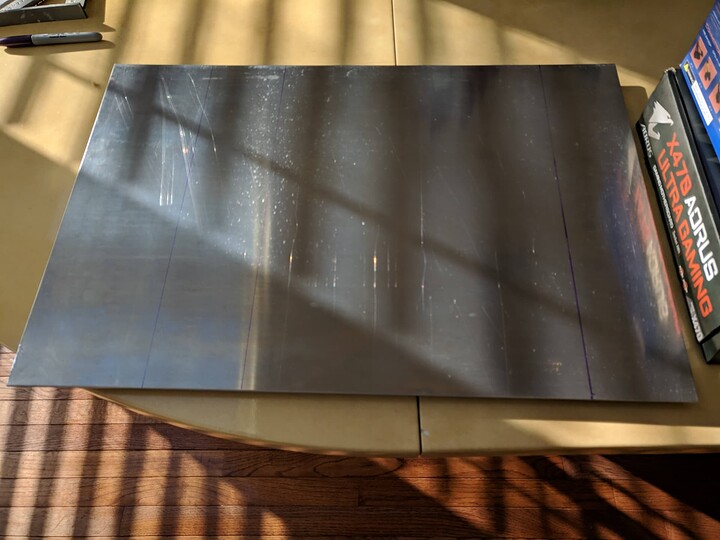 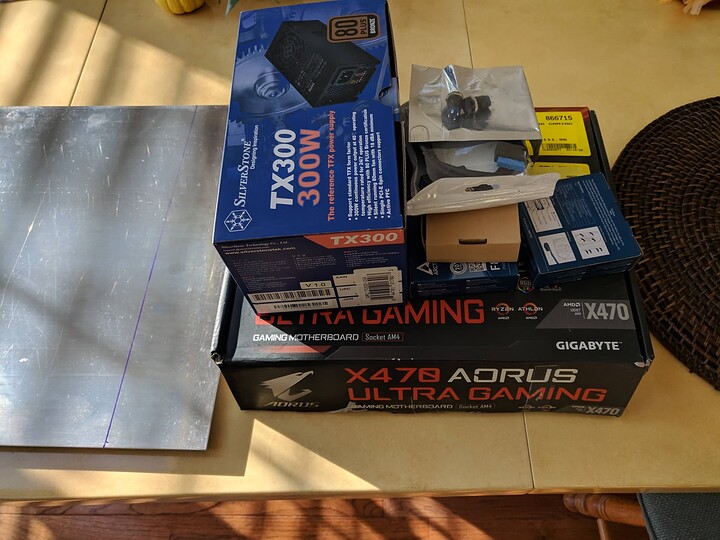 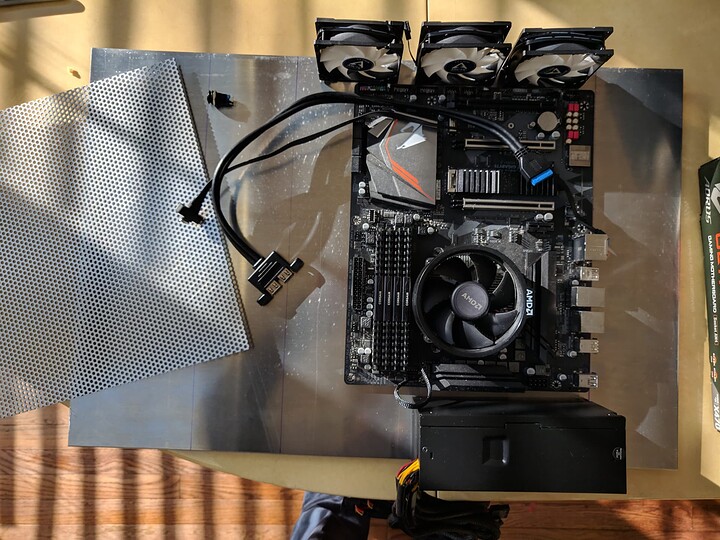 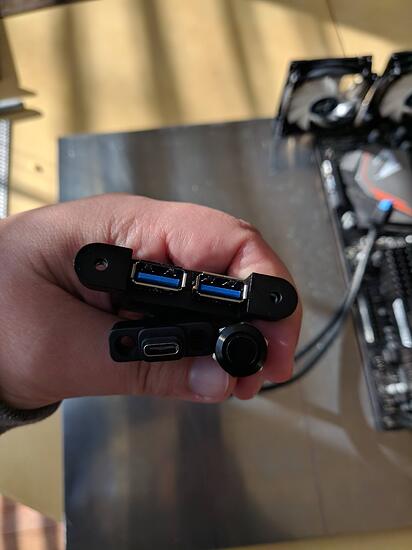 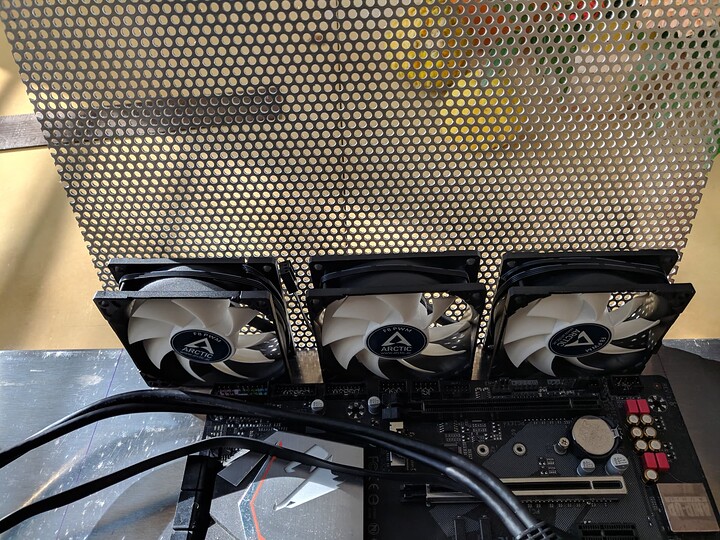 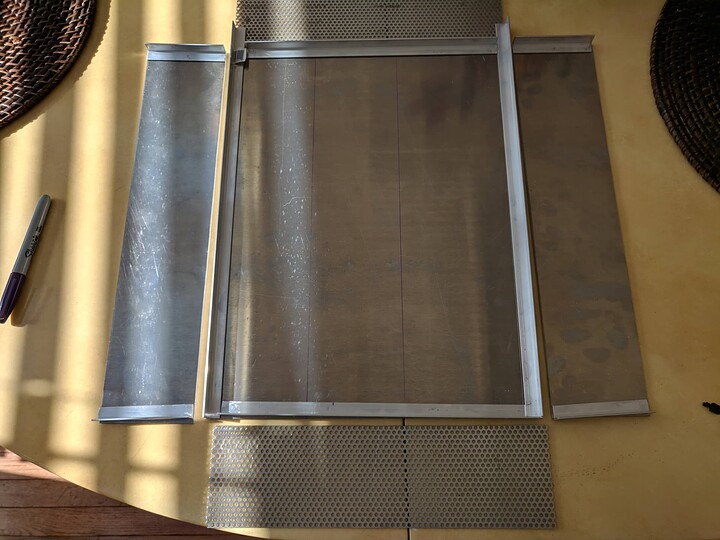 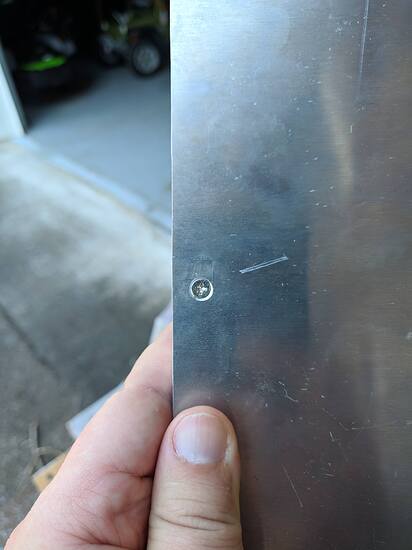 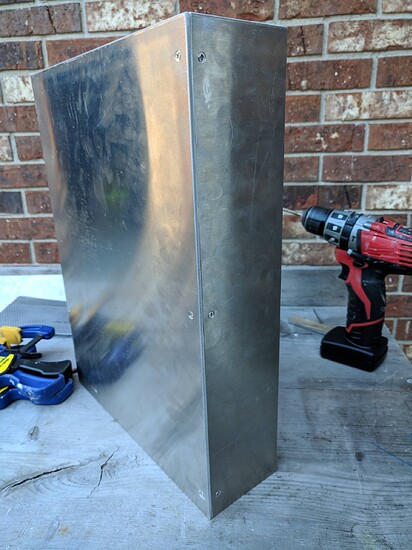 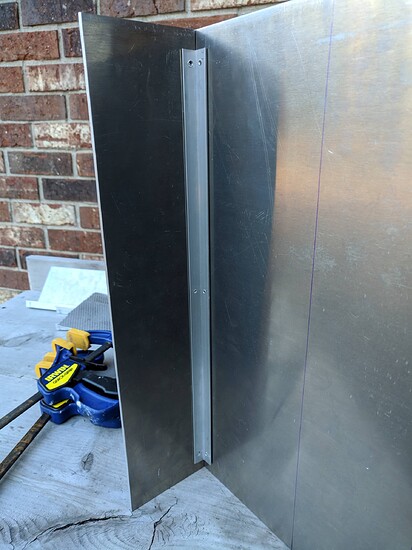 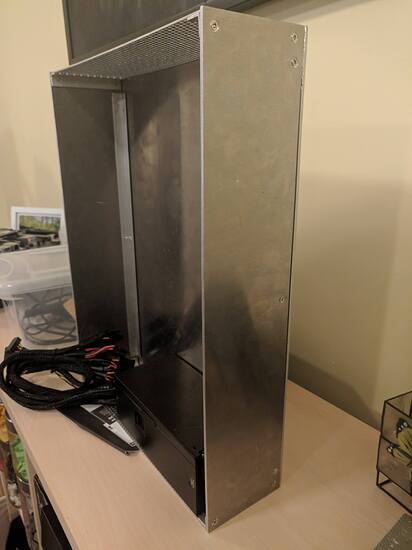 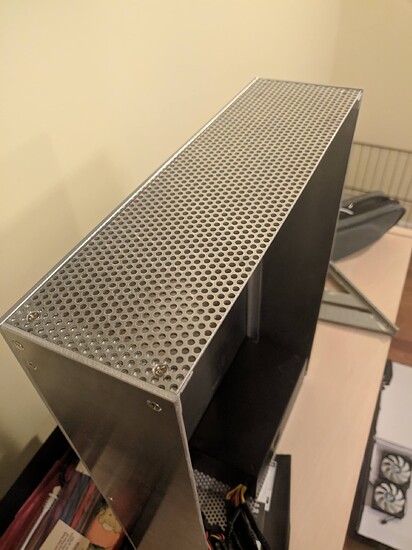 Case is 12" w x 16" h x 3.5" d I wanted to build something that could fit in a 2U rack if I really needed it to but not waste much space. I dont need HD’s because its getting m.2, and the GPU will be vertically mounted via a PCIe Riser which will give me up to 12" of room with a 2 slot wide cooler. 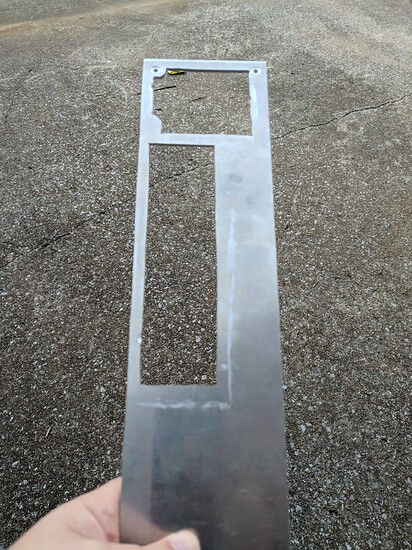 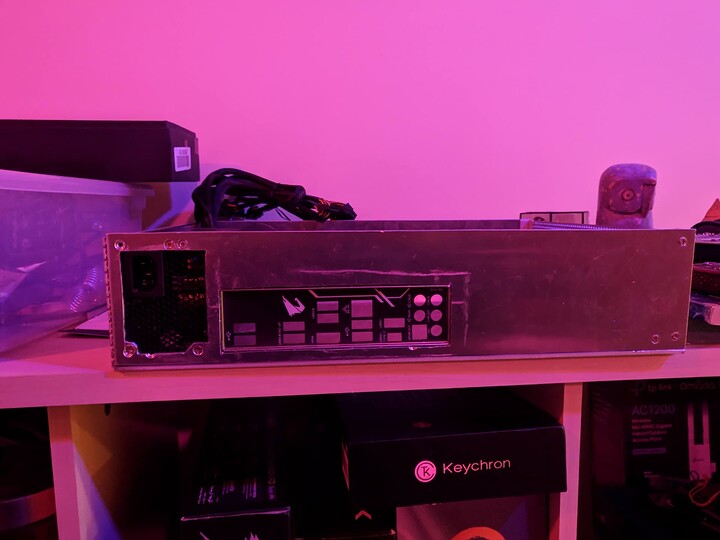 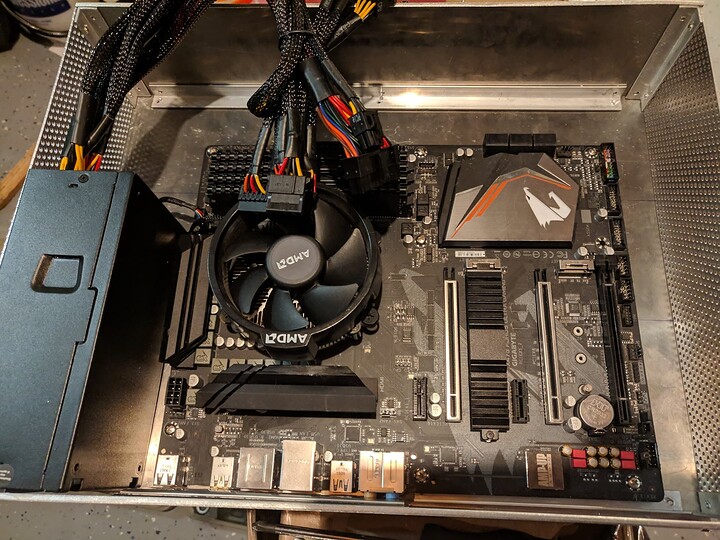 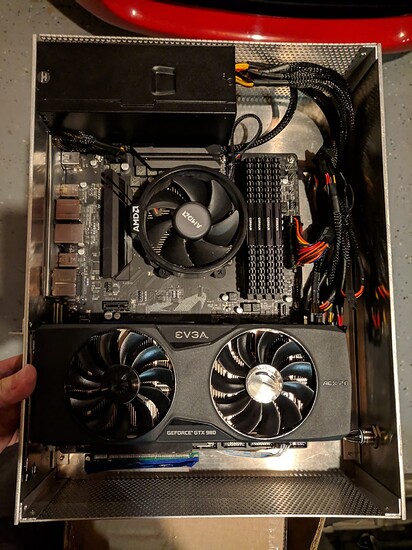 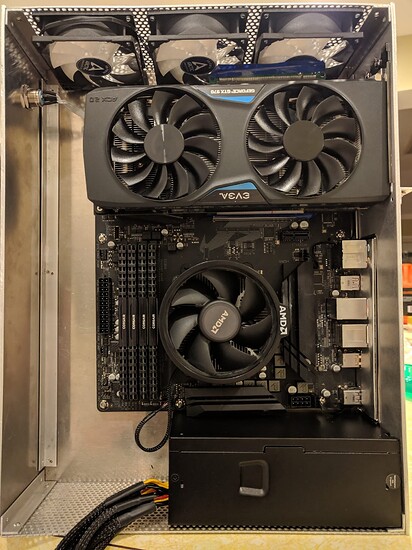 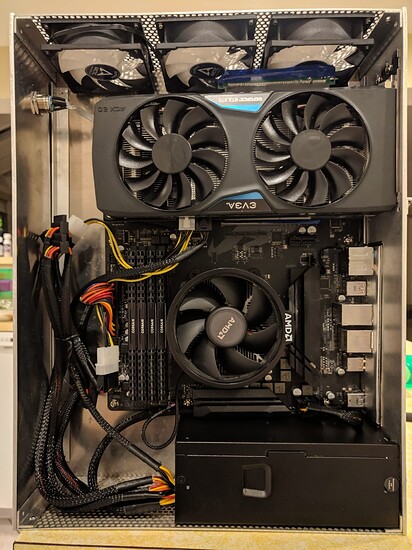 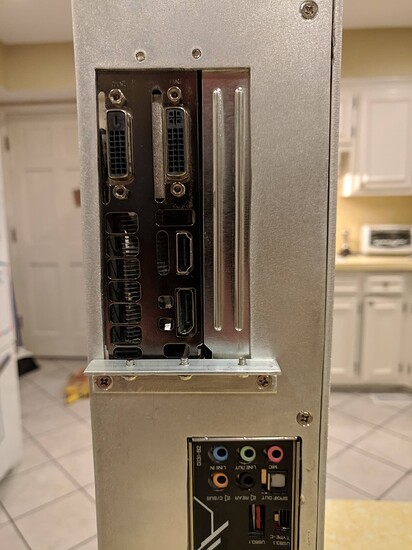 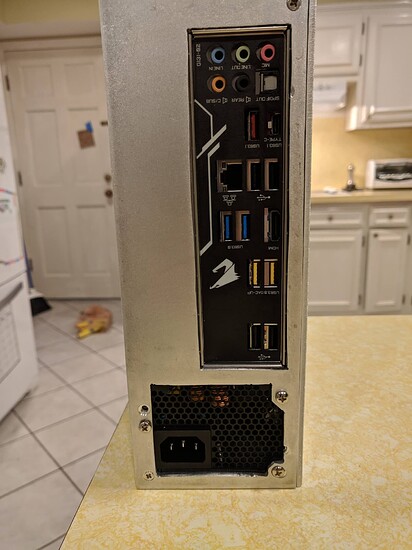 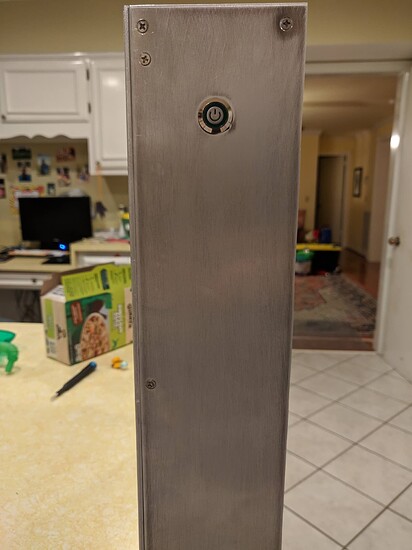 Nice work! Great use of metal. Now to paint an Avaya Logo on it and hang on the wall to hide it in plain sight.

Is Avaya still a thing? I remember it went from Bell, to Lucent, to Avaya and then I got out of the networking world and into Video. 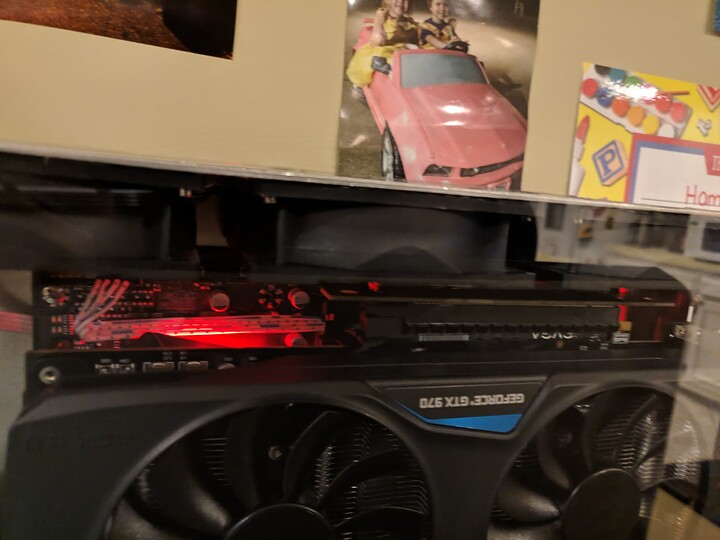 90deg PCIe gives me plenty of clearance for fans now

Also added a plexi side panel for the time being. I want to secure it with magnets, but super glue in each corner is enough for now.