Don’t let the overly moe style fool you, be warned that this one has elements of horror and some body-horror scenes as well. I still enjoy it regardless and the current season is more of the same in a good way.

Yea, moe stuff wasn’t the reason I added, the mystery and world building within the episode was very appealing

Watching or reading Made in Abyss be like this: 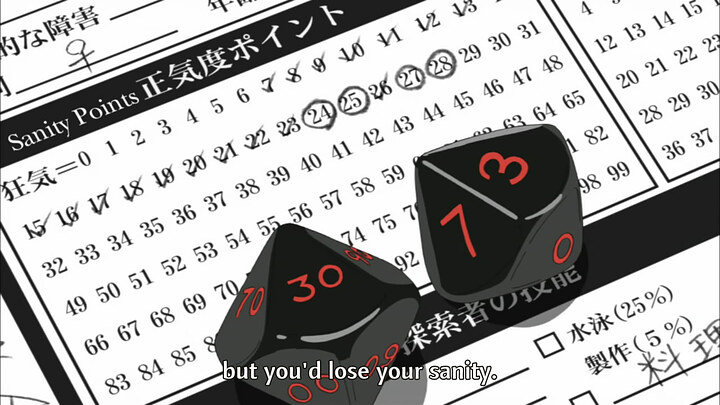 So… anyone watched Cyberpunk: Edgerunners?

It’s been a long time since I started a show and wanted needed to continue watching it. Without giving anything away, I will say that it is well worth the watch.

I’ve been hearing good things about it, but I haven’t seen it yet. It’s on my to watch though.

whaaaaaat? spice and wolf is actually potentially getting a season 3?

No it is getting a new anime 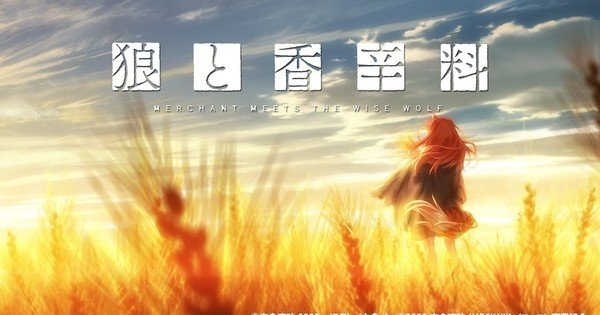 We do not know if it a sequel, prequel, or reboot.

Looks like Fall '22 is going to be the season of sequels with Golden Kamuy S4 dropping tomorrow.

Plus all of the new stuff including BLUELOCK for the sports anime fans. 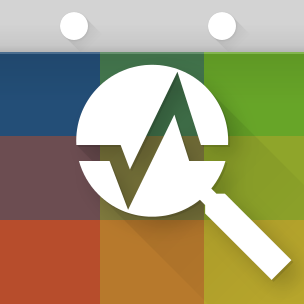 Yeah! We just watched the first episode of the new Spy x Family season and looking forward to more Yama no Susume!

Akuyaku Reijou nano de Last Boss wo Kattemimashita and Yuusha Party wo Tsuihou Sareta Beast Tamer, Saikyoushu no Nekomimi Shoujo to Deau also had a good first impression…
We’ll be keeping an eye out as the new season starts and seeing which get on our watch list(s) here.