I don’t watch a lot, reading manga is a lot easier. In terms of list/show tracking, I prefer anilist and anicharts 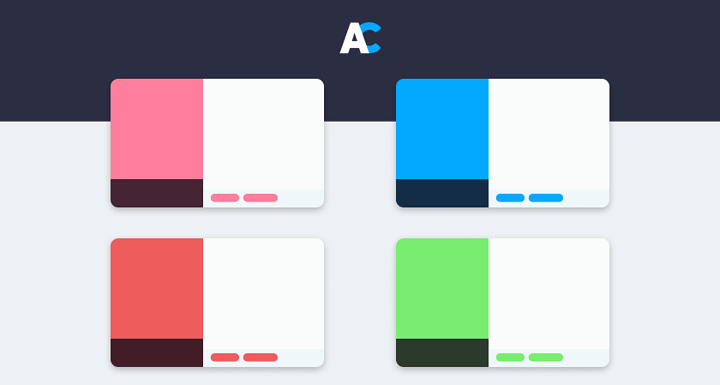 When I do watch, I use MALsync

Takes a little more effort to setup, but once you set it, it auto updates your list trackers

This was really good
https://anilist.co/manga/108900/Burn-the-House-Down/
A bit more on the drama side, but something outside of what I normally read.

The end was hella scrappy, but it’s really hard to say if it was rushed or if it was an unexpected twist

I’ve looked into trackers, but I just tend to keep to the same method I started in the 90s; a simple list where I add titles when I finish a series/ova/film

I do read some manga, but I just use bookmarks to keep track of where I was. And I don’t bother with keeping track of those at all.

The overview of what I’ve seen is more for myself and I don’t really share it or interact with others on them. I’ve never really been that interested in those things

There’s an interesting new show that is airing mid-season right now called Lupin Zero that is basically Lupin and Jigen as high schoolers, but the interesting part is that the art style is attempting to mimic the classic movies and it is probably the most successful example I have seen so far. 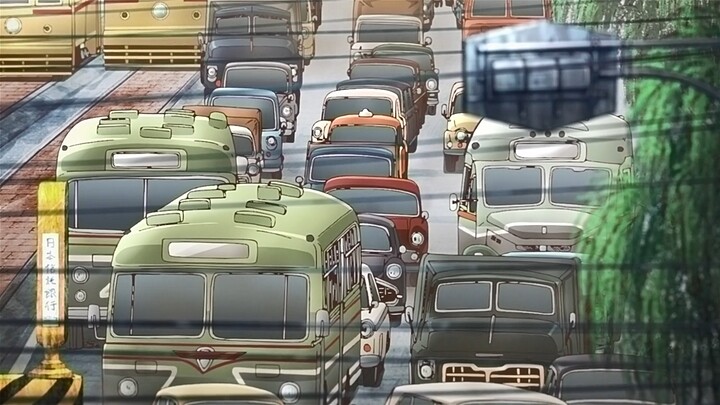 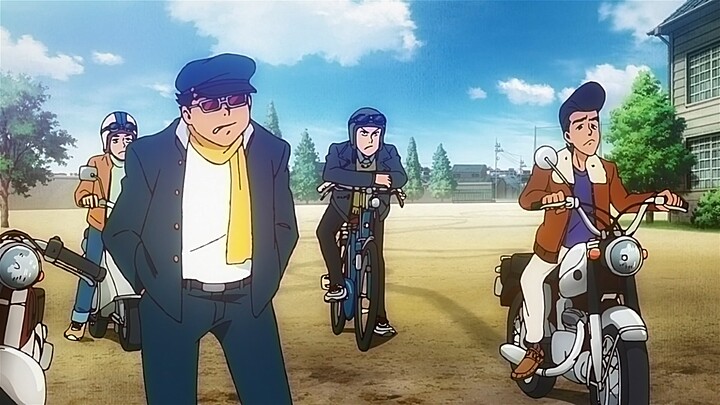 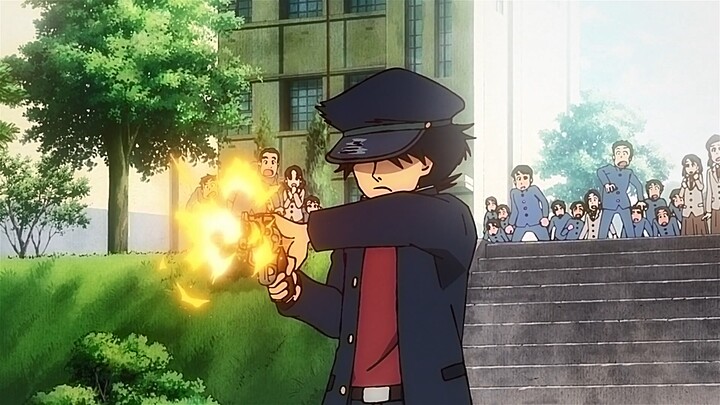 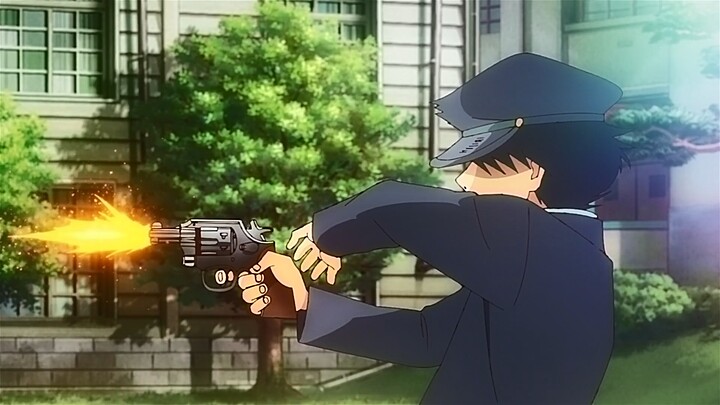 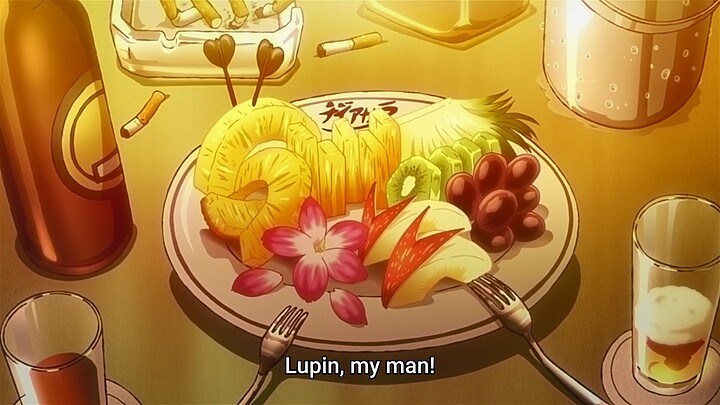 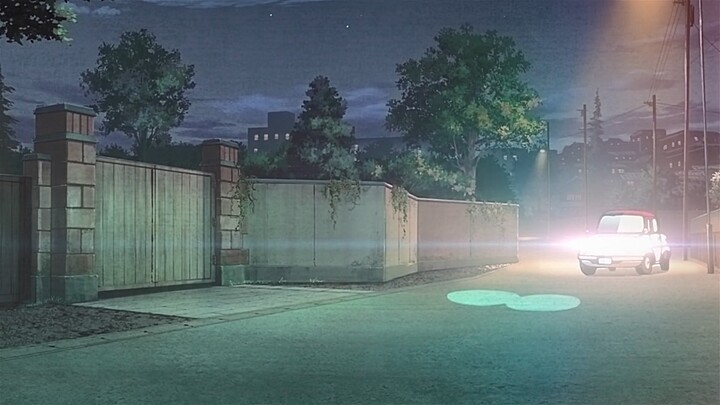 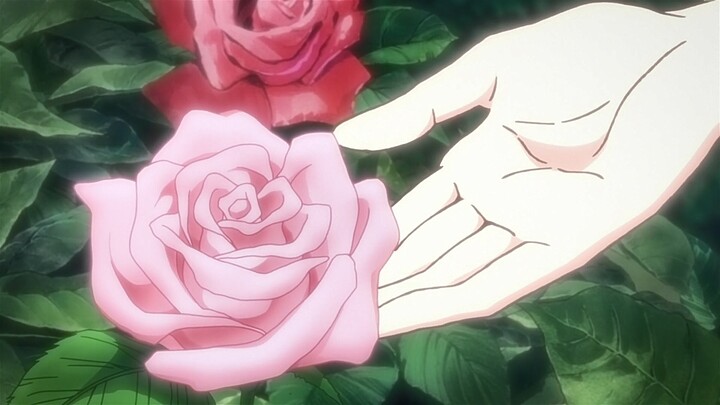 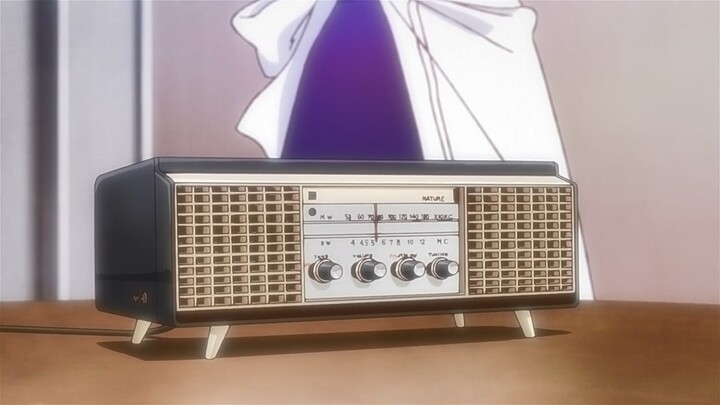 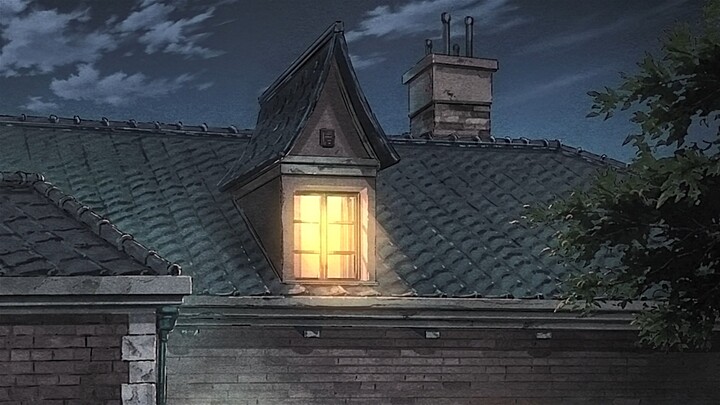 I couldn’t stop taking screenshots, so I had to force myself to stop. These were all from the first 10 minutes.

im with you with danmachi been driving me crazy how every other anime i watch is doing half a season then extended breaks like isekai oujisan, golden kamuy, attack on titan “final season”, ect. i only finally watched attack on titan because i thought it was actually finished with “final season part 2”

Yeah… One of those I’m really interested in, but have been waiting for years (since '18) for them to finish is Cardcaptor Sakura: Clear Card Hen. 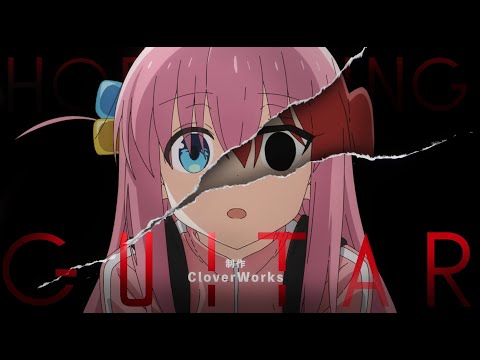 Mannnn feels good to catch up on series. Due to how i configured my library/updates, I left out a large chunk that didn’t update. Still feels good though to clear a backlog though

Bro this dub is good 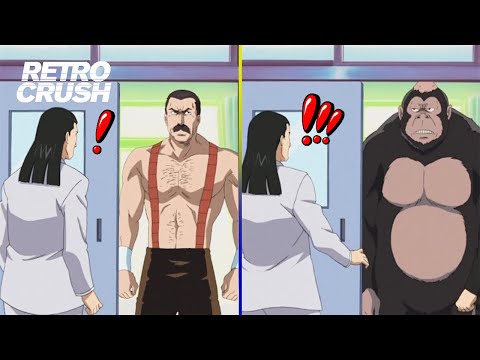