This is a companion discussion topic for the original entry at https://level1techs.com/video/x399-designare-threadripper-workstation-board
1 Like
redturtle December 2, 2017, 8:30pm #2

How is the linux compatibility?

Wait, what? A Thunderbolt header on a AMD board?

Edit: Forgot the UEFI tour, but I guess it should be the same as the Gaming 7.

IDK, from what Derb8uer was saying, the pinouts for current Threadripper CPUs only utilize 2 of the 4 dies on the CPU on purpose. I’m willing to bet the newer revisions of this mobo will utilize all 4 dies for 32 core Threadripper down the line with a different pinout situation or chipset configuration change.

Thanks! Also can you comment more on whether you prefer this or the Aorus?

It seems like the advantages are the aesthetics, VRM fan, backplate, IO shield, and double NIC. Downside is that the Designare is hard to find currently.

I like the designare more, but both boards are pretty close.

Fantastic review, love the tangential but relevant musings. It is a shame about the current thoughts on openness, I was met with weird looks when I was commenting on some proprietary nonsense asking if it was open or not, being a nice person. It was as if I had two heads.

The board looks great, I do want Thunderbolt 3 to come to all platforms, I imagine if Apple (shudders) go AMD there will be a serious push to get Thunderbolt into the systems. So prospects are looking likely.

Personally, a screwdriver pointing out the I/O and zooming in on the 4K original overhead shot panning to the relevant IO would focus the attention to the part of the motherboard currently being talked about. I am liking it’s no longer a flash up for the main board overview, but actual physical pointing to the stuff using something sharp would be nice.

I think I would go for this board but I already received my asrock fatal1ty board.

Note: This vrm is exactlly the same as the Gigabyte Aorus X399 Gaming7.

I have the same board now since about 3 weeks and had some trouble with it.
With BIOS F1 it seems the SOC needs more voltage than “Normal” for it to boot. Currently with OC have 1.1275V on it.
With BIOS F2B which I guess is a beta BIOS it is almost always stuck on 62 or 63 which is CPU Pxe initialization. I use it with a 1900X and 32GB of G.Skill RAM CL14 Kit. Did you happen to see anything like that in your testing @wendell?

I did have to boost the soc voltage but it’s the only board that works with 128gb ram from gskill without issue/fiddling that I’ve tested so far.

The next agesa due out any day now fixes it a lot. I have at least one TR board that has been so problematic I haven’t done a video on it b/c needing agesa update… lol

Interesting. How high did you have to boost it? What BIOS version? F1 or F2B?

@wendell you mentioned U.2 several times in this video. Can you do a video on U.2 devices and what advantages it has over sata and m.2? I haven’t seen ANY u.2 devices anywhere. Thanks.

M.2 and U.2 are basically the same except the connector used. Both use NVMe as protcol and PCIe x4.
M.2 has the advantage that there are no cables and it can have both the PCIe and S-ATA interface, only one can be used at a time though. But no extra cables can also be a disadvantage when for example the M.2 place is right under your graphicscard, then you would need to remove both the M.2 and graphicscard when replacing the M.2.
And since currently there are only Intel SSDs with U.2 most stick with M.2 in the consumer area, while in the enterprise area U.2 is more interesting.

@wendell Why did the IOMMU only get an A-? What parts are together in one group? 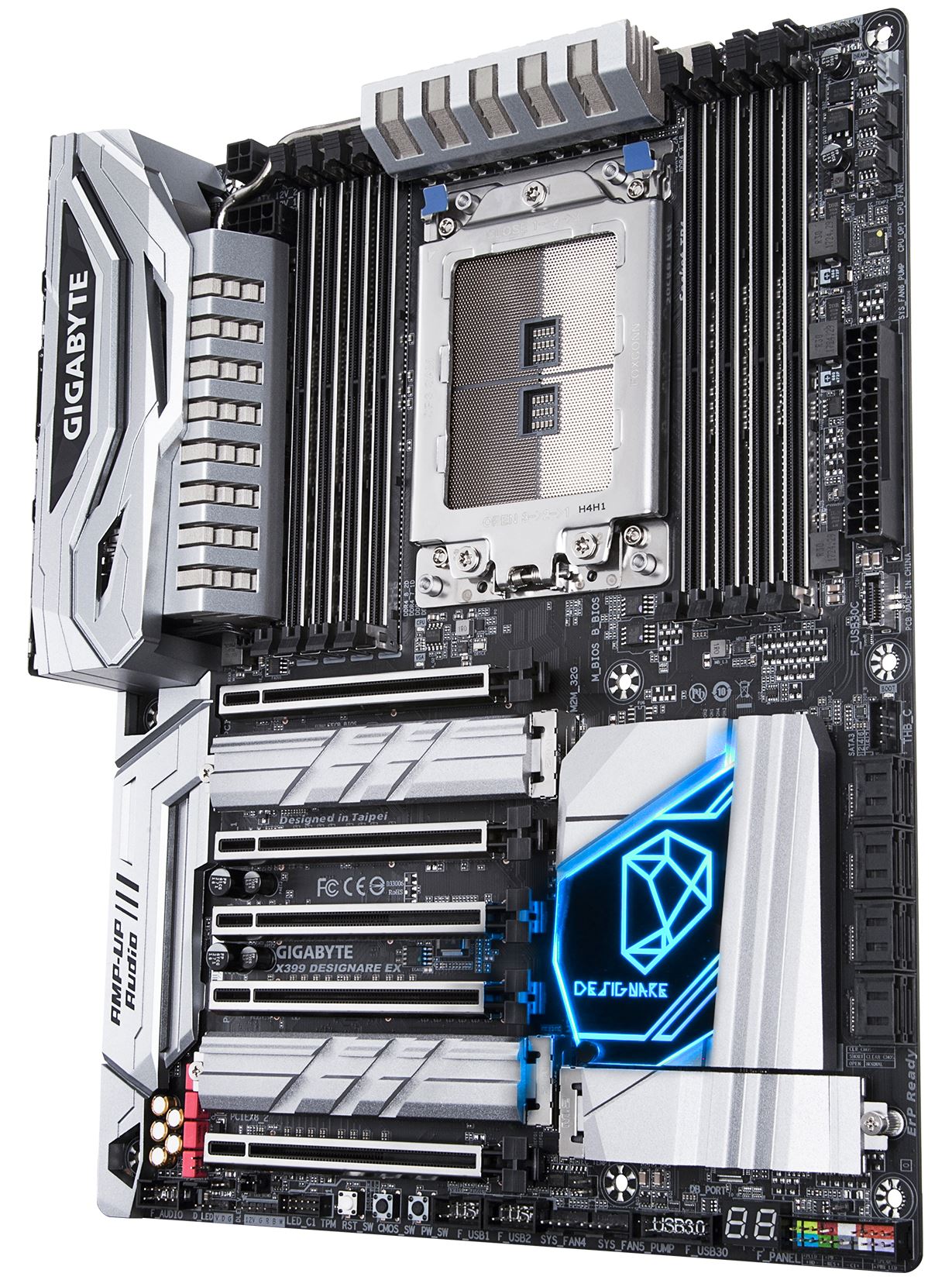 Waiting on agesa update. Some of the m.2 are grouped with the pcie slots. Not a huge issue unless you have a loaded system.

Doing a separate pass through vid once the agesa update comes down.