Just because you use Linux, that doesn't mean that your not getting tracked.

Someone was a little quick on the draw

i dont use linux.

all sounds like stuff well outside the operating system.

Now I'm not even a linux fan , but at least you can type something into a txt file on your hdd without it being logged.

i dont use linux.

last time I check windows xp became unuseable for basic tasks about 13-14 years after it's release. Gives me quite a bit of time to ponder....

maybe by then there will be enough mods to remove all the doritos from it. But why anyone would jump into it immediately without anyone really knowing what it does is beyond me.

So you hope that by that time Microsoft will stop tracking people, if enough people protest. I don't think so, because Microsoft actually needs the telemetry.

You know why Mac users say that Mac OS is easier to use ? Because Mac OS has been spying on people long before Windows, and it helped Apple figure out how an average user uses their computers.

Sure, Windows has beta testers, now called Insiders, who willingly report everything to Microsoft, but they are advanced users who don't use their computer the same as an average user. Average users only complain when something's not working, which is useful, but not enough.

Microsoft has no idea how an average person is using Windows. That's why Mac's market share is increasing.

I'm not saying spying is good, I'm just stating the problems that Microsoft is facing.

Show me the proof

Some of the information sent back to Microsoft can identify the user's machine. 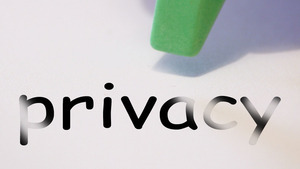 It's no wonder that privacy activists are up in arms. 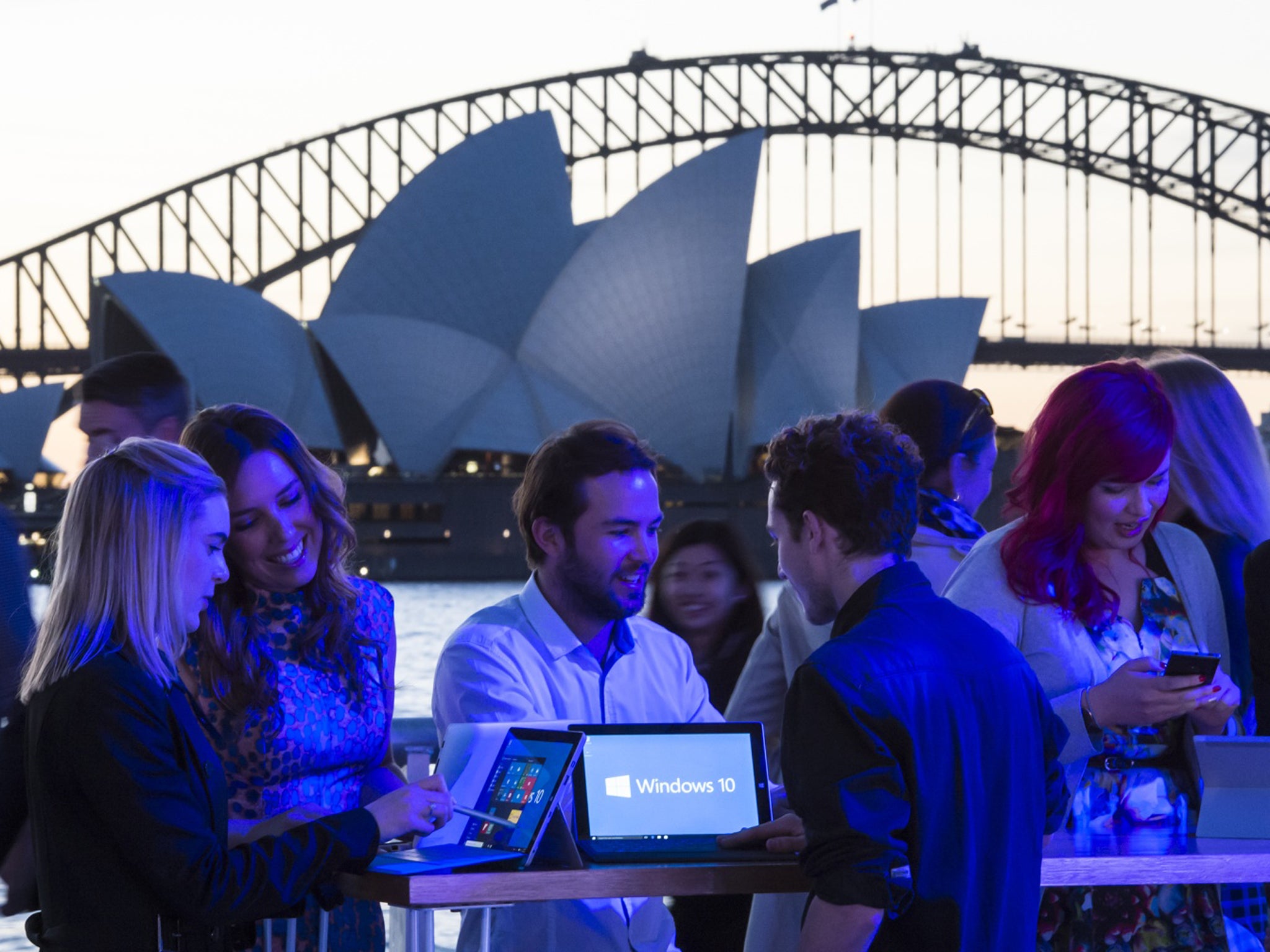 Windows 10 is sending personal information about computers up to Microsoft, even if users have changed all their settings to tell it not to do so.

There's three , from months ago , wonder how many updates they had to improve this system since then....

Because it is the superior OS for my needs.

Did you bother reading that article? Its talking about vanilla windows 10, Onedrive sending telemetry data, and only turning off the settings Windows gives you.
I have blocked ALL that crap. Ido not and have never used onedrive. The telemetry services have not just been blocked but the actual dll files DELETED from my pc, the services disabled, and all the currently known Microsoft channels blocked at the router level.

Because it's the only thing I know how to use. I'm on 7 ultimate btw.

get the pro edition so I can stop the forced updates

I thought only the Enterprise edition let's you stop the updates.

I thought only the Enterprise edition let's you stop the updates.

With the pro edition you can use the Group Policy Editor to stop updates, or set to notify before download, or notify before install.

i dont use linux

A person writing a response without actually reading the thread. Never heard that before......

In any case you can see the title of thread and avoid it if the topic isn't to your liking.

I prefer Windows, and I like 10. I've got a pro license, and I update when I want. There are no ads on my install, because I don't run my install completely vanilla. I use the windows 7 style start menu, and its great. The OS is snappy and fast, because I don't put stupid shit on my computer that would slow it down. I need windows to play some of my games, and I have no problem with that. I've used Ubuntu and Debian, and am planing a project with a Linux server to dick around on. I still prefer windows and I know how to use it best, even though I can still use Linux competently.

I prefer windows. Get over it.

I perfer mexican food get over it. Adds as much to the thread.

I perfer mexican food get over it. Adds as much to the thread.

But who cares? This thread, IMO, is pointless and destined to become a flame war.

Yeah but I can warm my taquitos off the flames