I just recently got the Logitech Performance MX Master and I was interested in what you guys used.

g600 logetech. for the mmo player in your life

I have a "certain" mouse that we shall not speak of.

Steelseries sensei raw, Reasonably priced reasonably performing mouse that has enough buttons to do what I want to do.

The cheapest mouse I could find with dpi switch... An A4tech something for 6euro...
I am thinking about getting a Devastator mouse, since I am madly in love with the keyboard, so I can pair them up, but that would be my third fully functional mouse, and I can make a better use of the money.
I don't really understand the mouse with trillion buttons. After all that's what the keyboard is there for. Maybe it's my dumb brain, but 2 buttons and a scroll is all I have ever needed. I had a mouse with 8-9 buttons and I used only 2... Idk... Different strokes for different folks I guess...

call me a shill but Logan made a flawless mouse, and for $35 each I couldn't resist, then my dad wanted one (he gave it back, wanted wireless) and when they were running out on amazon I bought one of like the last 10 or something 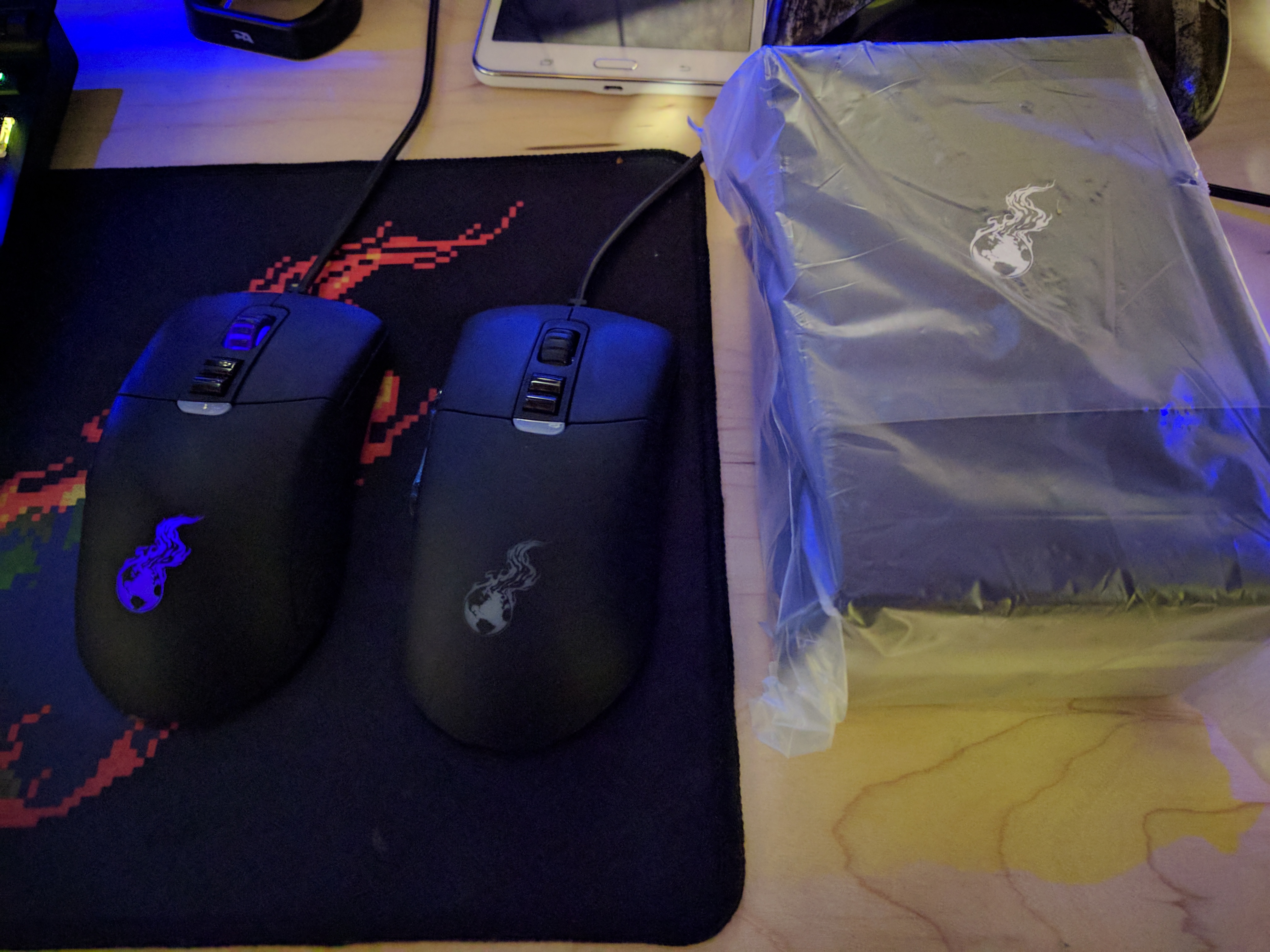 both unboxed mice have the weights removed

MX Master, pretty much the most confortable mouse i have layed my hand on

I love this mouse, still use it and really would like to see a 2.0 version

Also would love a L1T mouse @wendell, could even bee the same one with the new logo...also would be nice to have it say "ouch" event once and awhile.....

There is many things I would like..... But it would kind ruin the 35 buck price lol

SteelSeries Kana or some other one I won from EVGA recently.

Corsair M65 because its heavy and has forward and backward buttons on the side which are fucking great for browsing around the internet. I got the original version, which is good because that means the "sniper" stupid shit button is too far forward for my thumb to ever hit it and remind me that its stupid and there. I use a Logitech performance MX with my laptop when I'm out and need a proper mouse.

Logitech G600 to replace my old Anker 8200. Damn fine mouse with anything I could ask for (besides a weight system but it's a good weight out of the box so I'm ok with that omission). 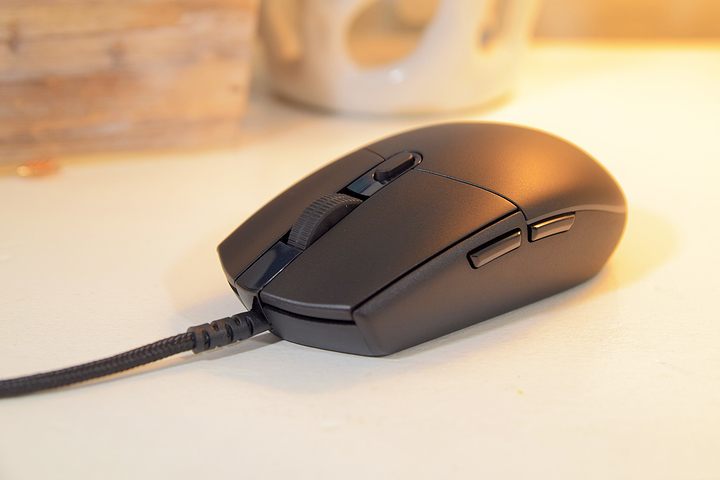 Logitech G500s. I spent a while choosing what to replace my Gigabyte M6800 with. The G500s took the cookie. It's a brilliant mouse that perfectly fits my hand an plays beautifully.

Nothing too far special, but i have big hands and this mouse is one of the few that caught my eye.