Everyone has their favorite micro beer that they love and hold dear to their hearts. Trust me, I have a ton. But in all reality, what's your favorite cheap beer? Let's say you just got off work and you have $3 in your pocket cheap beer. I'll post my weakness. What's the cheap beer in your area, state, providence, or country that you love!? 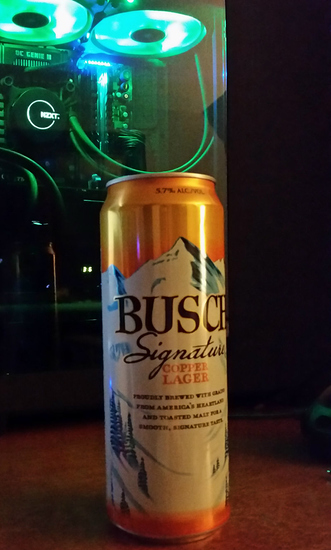 I don't really have a favorite, but back in high school I used to drink a lot of Milwaukee's Best. It was cheap, high in alcohol content, and didn't taste like deer piss like Stag or something (they used to sell a case of Stag for like $3 or $4 or something ridiculous). So when ever I had to pay for my own beer (which, thanks to a super cool and/or inappropriate sports booster, wasn't too often), I would always get Milwaukee's Best. Anymore, if I need/want something cheap, I just get whatever is on special at the bar or liquor store.

Carlsberg and Fosters are my standard go to drink in pubs. Mainly because they're cheap but don't taste as bad as some 'light' stuff that passes for beer in America.

If I'm feeling rich and have to get something from a supermarket, I'll go with San Miguel, Peroni, Tiger, or Sol. 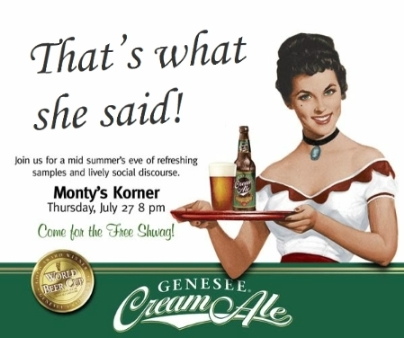 locally brewed canterbury dark and mild is my go to 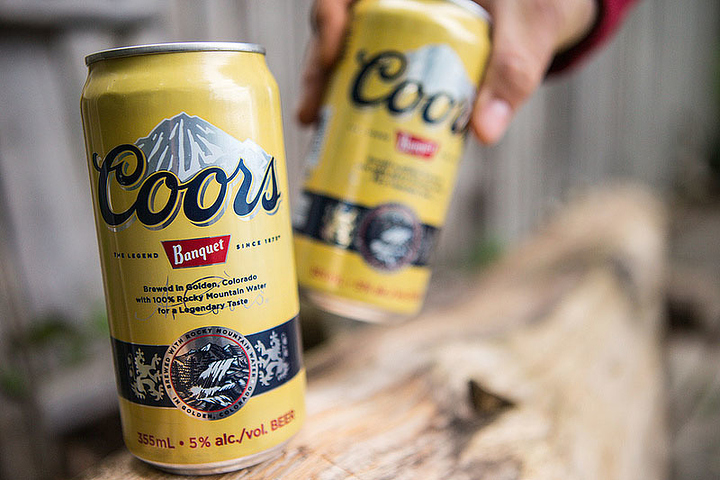 The necro is real! But there's no point in closing an opinion topic like this.

and no I don't wear skinny jeans or play the ukelele or have a handlebar mustache or go to cereal bars or listen to anything covered on pitchfork or ride an electric unicycle.

Finnish Bear Beer. This one is a special edition, with arctic "polaris" hops, nice fresh taste.

I was on vacations in Finland and man... KARHU was GLORIOUS!
My friend from Tampere was a bit shocked that I liked that.... (he is into artesanal beers from that region)
I miss the taste and how cheap it was...
dah.... I miss Finland...
and the vodka too...

On topic:
Here in Uruguay
Patricia Honig Is beer with a bit of honey... actually they nailed it... great flavor, texture is good..

This was on sale today. 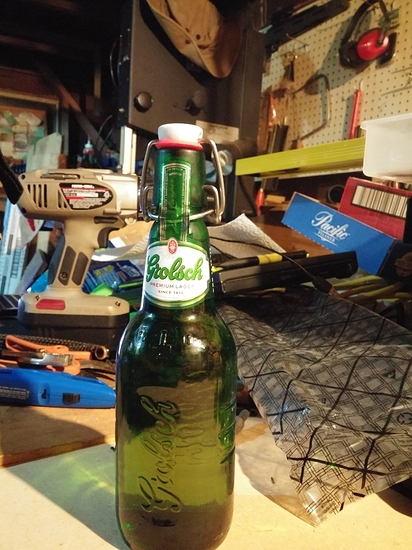 I guess I will be THAT guy....
When I do not have my beer snob pants on... My go to piss waters are Bud or if I am really cheap, PBR. 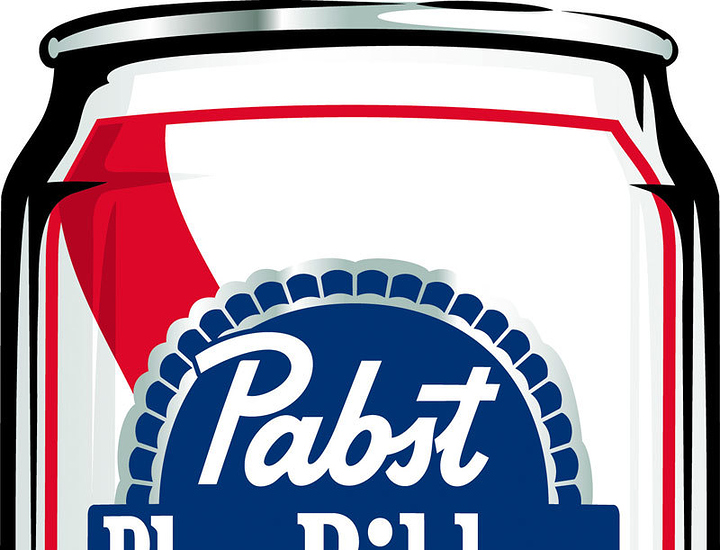 I took my beer snob pants off and put on my wine snob smoking jacket with nothing underneath. 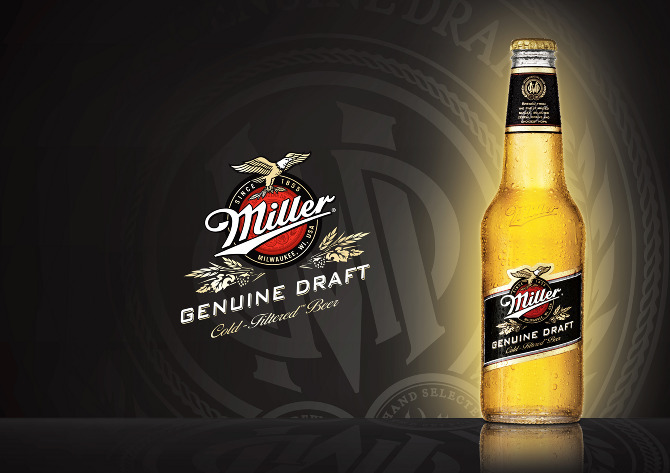 Coors Banquet, Coors Lite, and Miller Lite are good too for cheap beers. 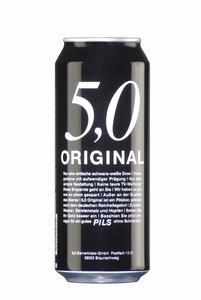 One of the few things I missed when I moved away.