My favorite cheap beer is the one someone else buys me. Free is good.

Can't beat free, but being from the hood, an forty of olde english, or king cobra, for two cuts hit the fucking spot.

When I was a teen this 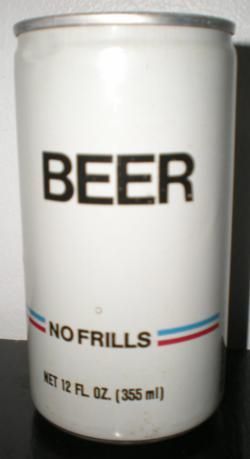 later on was this awful stuff 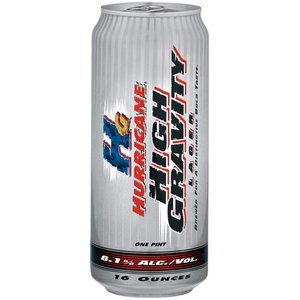 I dont have any favorites in my country I just buy whatever is coldest but in Moldova I loved Chisinau Beer. Almost a month necro but I am doing it anyway.

My favorite cheap beer is National Bohemian. Originally brewed in Maryland. I bought 6 pounders for $6.29. It really is quite tasty. 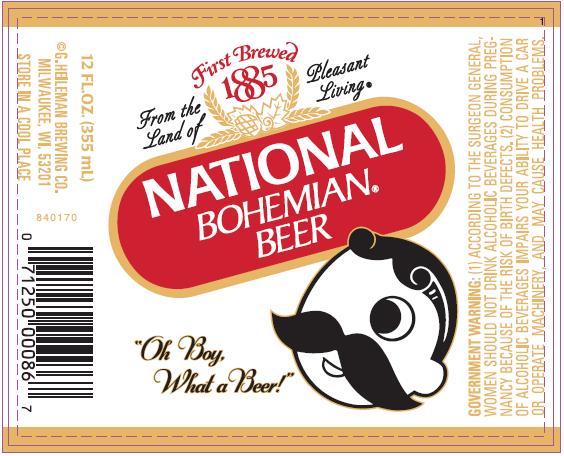 Definitely a tie between Moosehead and Rickard's White

I dont know why I just dont like the beer, is the beer better than juice or soft drinks?

Cheep and high gravity. Although it is fucking loaded with sugar 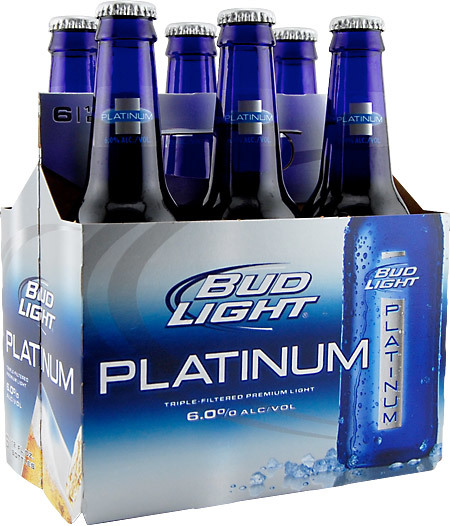 Good Lord, that stuff is like drinking watered down Bud Light.

Lone Star beer. I wouldn't say it's my "go-to" beer because I don't live where it's sold, but I thought it was decent when I had it down in Texas. Cheap too. About $4 for a four pack of 16oz cans. 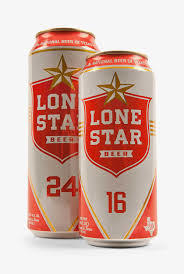 EDIT: Beer is beer at the end of the day, but I typically despise most cheaper beer. Coors Light, Pabst, and Hamms are some of the worst I've tried. They are always left behind at parties, and not even the people who bring them will drink them.

If you ever come across it, then you need to try it.

Heineken is my go-to for cheap shit (odd considering I'm a heavy stout drinker [and no, I refuse to accept that Guinness qualifies because it is a horrible excuse for a stout, the extra stout is meh at best]).

Other than that, if I can get my hands on some free/almost free non-light beer then that's fine. Labatt blue (as I live in WNY that's kind of the thing here), High life, and bud are all fine if I don't have to pay for them. Free beer is good beer.

Homebrew/homemade beer can be cheap and good.

Very nice porter. My go to drink though sadly only sold in 6 packs and usually less than that stocked at bars unless at my go to Monteith's pub (On tap thank god).

Dark, mildly bitter, smoother than a stout. Warming yet crisp no matter what the day. Great if you want flavour but sick of Guinness everywhere (Crap stout in the first place) Hint of coffee and chocolate. Can't complain

Cheap and no disgusting flavor (no flavor at all, I'm fine with that). 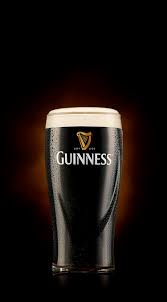 come on boys. You’re forgetting the classic. Da Mayor would be upset if you didn’t mention it. Here, I’ll take care of it.