What is the worst beer in existence? 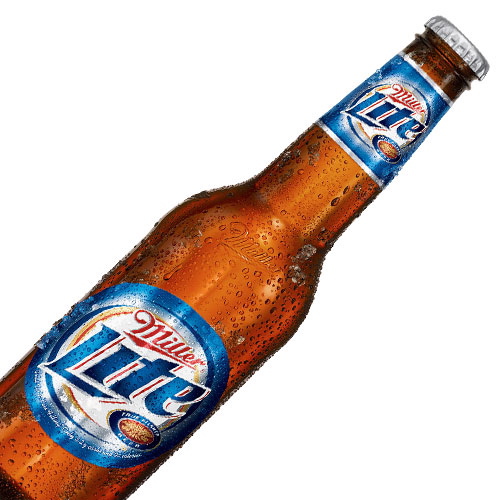 Sierra Nevada Pale Ale isn't terrible. It's not the best IPA you can grab, but it's certainly not the worst beer in existence.

For me, it's a close run between PBR and Nasty Ice.

Shiner Bock. Im not a Bock fan and this cheap one is the worst.

Tennents Super Lager. At 9% its the definition of gut rot. YUCK

If we can include other alcoholic drinks i'll say Buckfast.

Keystone Ice is fetid although, I guess you guys wouldn't even classify that as a beer in the first place lol.

carling black label (its tasteless piss in a can) 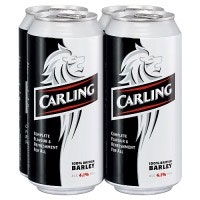 Fosters have a second beer, called a "raddler," a mix of this and cloudy lemonade. It tastes worse than piss and I have tried both.

DISGUSTING BEERS:Bud, PBR, anything in a Can (no offence, glass bottle or draft only for me), Corona, Sol, Brahma, Pislner Urquell, Heineken, Saporo...

yeah, I'm very picky with beer. I'm not a snob about it though, one of my favourites is Kokanee (brewed here in BC) and it's considered a redneck beer.

Canned beer is terrible in most cases but this is a damn good beer.

Heineken is pretty disgusting, I'm not too keen on beer, maybe only have a couple a week. Saying that, I haven't really tried all the options, if I do go for a beer I'll probably just get the standard Carling.

I much prefer a cider, I love a good kopparberg, or if I'm short of money I'll go for the decent tasting but cheap Crumpton Oaks.

Seidel or Tuborg are both really bad.

Old Chub is easily in my top 5 beers. I couldn't find it when I lived up in upstate NY. Life was sad.