No threads in the motorbikes forum yet?! Gonna have to change that. So what are you all riding? Do you ride for fun or commute? Trackdays? 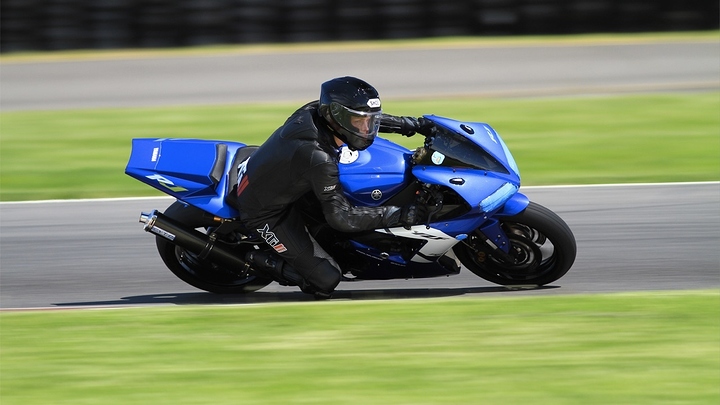 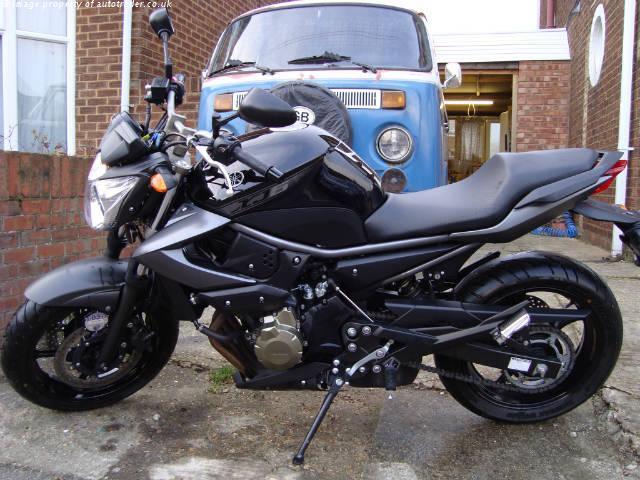 My plan for the next bike is to get a cafe race style of bike, as everyone has supersports and they can get boring. Or I might consider a supermoto again. 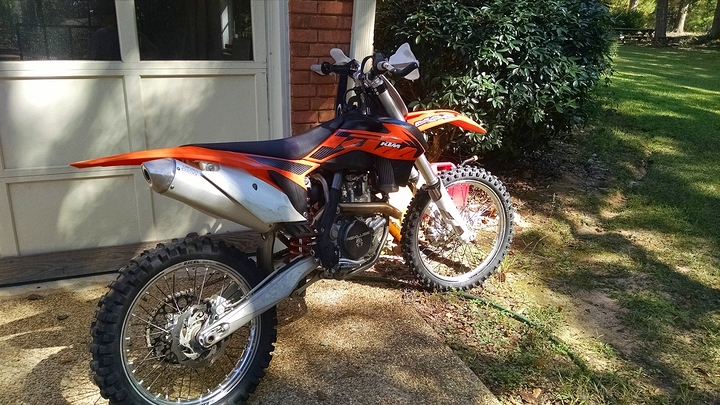 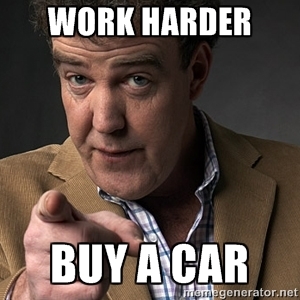 Just kidding I'm actually saving to buy a motorcycle right now but wished I could post something up and then I remembered JC.

Crashed an old suzuki show bike that my grandpa wasn't keeping up about 6 years ago when a PT Cruiser slammed on the brakes and swerved into my lane. Not sure why it did that, there was a bus stopped in the middle lane with a flat and the PT Cruiser jumped into my lane and stopped with it's bumper about 1 1/2 feet off of the bus and since the bike didn't have back breaks ended up putting the bike down. The person in the car saw what had happened and got the hell out of there but he didn't have to since I didn't make contact with their car and they didn't hit me so they wouldn't have been considered part of the accident. Didn't notice the back breaks didn't work until I was out riding, long story short don't just take people word when they tell you a motorcycle is in riding condition. The bike looked like this only custom paint. 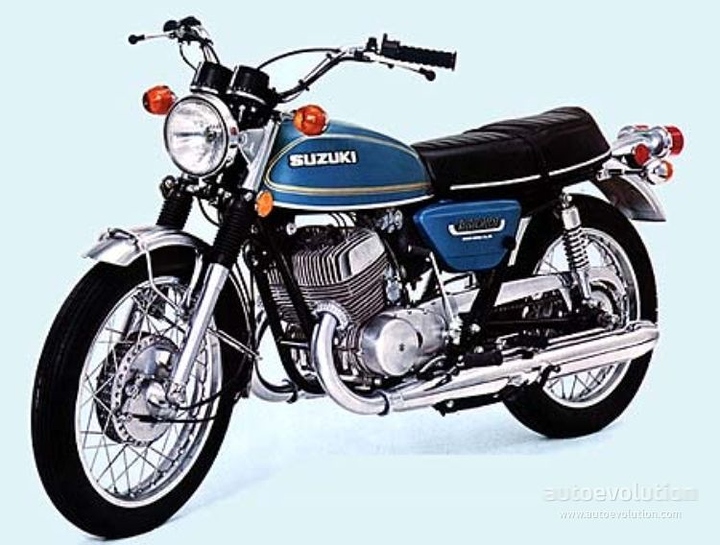 http://bad-dragon.com/products/gryphon
its a rough ride.
but worth it.
(ps: nsfw as hell)

Before I was old enough to drive a car (in michigan anyways) at 15 you can get a moped. Mine died after a 1000km because the carb would put fuel in the air filter and kill the motor.
shitty chinese tao-tao 50

He fell in love with bikes by the end of that trip, even after one almost killed him

use it to commute and just cruse around. only mod is k&n filter, I want to get a FE and integrated taillight and a yoshamira exhaust, and make it so both headlights light up on low possibly a demon eye type setup. but cant really afford to mod it at the moment.

don't have any pictures of the bike but looks like this but mine has red tape on the rims not the green shown here. 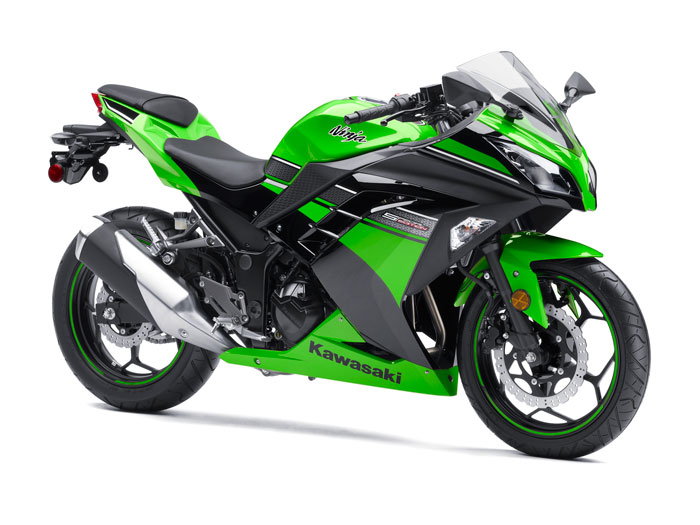 Husqvarna 610 Supermoto. There is no way I would ride one of these in a country with speed limits though... Its a hooligan machine. Yup, this has to be the first time I've seen a discussion on a forum with this name and not seen some one just post, Your Mom!

lol. Nice husky by the way, @Tastyrabbit. I used to ride one of those. It was over the top levels of fun but I got a little wary of the maintenance as it was my daily driver at the time. Not to mention the irresistible temptation to do something which might get me a ticket every time I came home from work :) 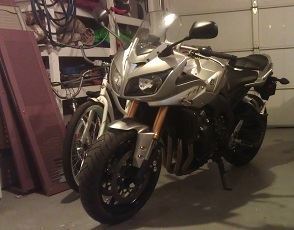 Sweet! I've always loved the FZ's! Comfortable but more sporty than most others in the class.

Yeap, I may trade it in for something a little less "full on". The crazy thing is everyone thinks it looks really slow. It also slides all over the place in the rain.

Hy there, love to see some fellow bikers on the forum!! This is my ride! :) 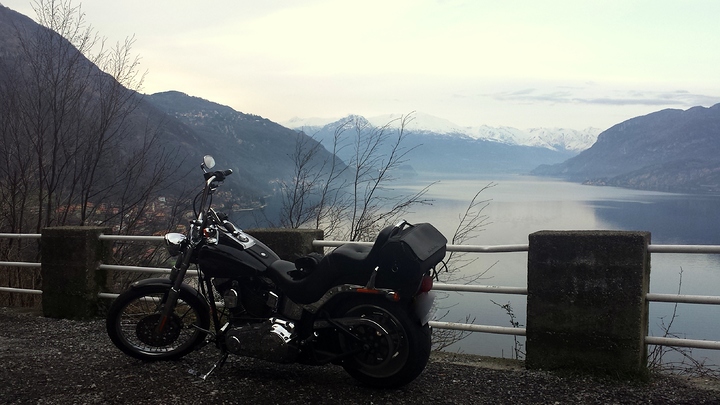