What are you currently playing? (PC edition)

Doesn't matter what platform it's on, just talk about any game you're currently playing through.
I picked up Dragon Ball Xenoverse yesterday and it's pretty good, though if you've never seen Dragon Ball Z the story doesn't hold your hand at all, it's pretty much 100% fanservice. The combat's fast and entertaining and the character creation/building is nice. If you like the Budokai games but think it could be better if it played out like an RPG, I'd recommend it.

I'm playing skyrim with a lot of graphical mods, getting a full duel wield only character playstyle.

I've recently been playing Rocketbirds: Hardboiled Chicken. I love that game, it's great if you bought it in a bundle or it's on sale.

Also, I got Titanfall on sale for $5, I'd say it was worth the money!

-Guild Wars 2 constantly. The only MMO (besides the first one) that kept me playing it for years.
-Wasteland 2. Old school RPG at its best. Most might finding it frustrating because of the difficulty and intimidating character progression but I love it.
-Dreamfall Chapters. Been a fan since ever and Chapters really is a very strong adventure game. Amazing writing.
-Cities Skylines: Bigger time sink EVER!

Just started The Witcher: Enhanced edition like 10- 12 hours so far. Also playing a lot of Square Enix titles from the last humble bundle. Beat the story mode of both Tomb Raider and Hitman Absolution. Currently playing Murdered: Soul Suspect, Thief, and Sleeping Dogs. I would like to play Kane& Lynch, but I can't get it to work. Some sort of Windows live drm nonsense.

I'm a big Tribes guy so Ascend is a daily thing, population is low but regulars get familiar. West coast in particular has a great flag and teamwork so most matches are laden with clutch moments and great shots. After that I'm always fiddling with Space Engineers since new block mods come out almost daily and weekly updates keep things fresh. Lastly I picked up Call of Juarez at 75% off, only put a few hours into it but the narrative, story, and history nuggets on top of good gun play make it an awesome experience.

Playing Dishonored, Elder Scrolls Online and Styx: Master of Shadows. Oh and a little Battlemage: Lichdom as well. All games I would recommend, well ESO I'm on the fence we'll see after it goes free tomorrow. Nice topic btw.

wait eso is going to be free?? do you mean free 2 play or will they be making it like guild wars 2, so its only a one time buy?

Also playing Xenoverse, but I have also decided to return to FFXIV to gear my character for the expansion coming in June!

One time buy. Supposed to have cash shop with only vanity items of mostly cosmetic nonsense so they said. Goes live 3/17/15 with that model

Noob Learning my first game Skyrim and it's all thanks to Logan doing his add ons review, though mines at bog standard settings but with Lydia and ... Sofia who freaks me out wearing nothing but a thong and bits around Winterhold freezing off her tits. Then I discover, give her clothes, she wears them. Wouldn't you think an AI that talks this much could get her self dressed for battle in the morning? Whats worst, is when I'm about to go into a fight she strip back off ready to PARTY. She needs a patch. ...maybe 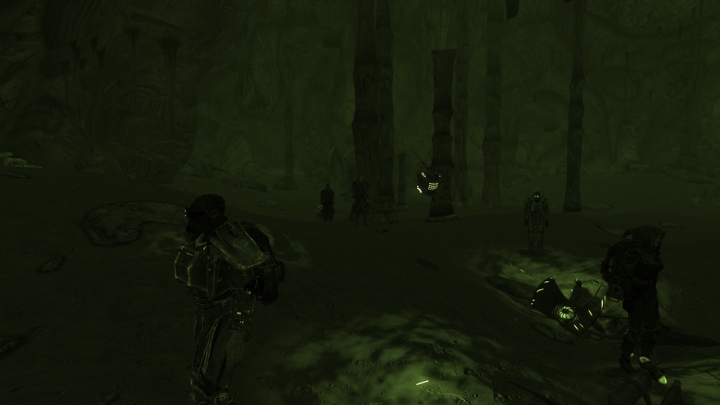 Counter-Strike Global Offensive, Tekken Tag on PS2 and Trine coop with my gf and her roommie.

Ori and the Blind Forest. It's awesome. And pretty. Prettier than Trine. Which makes it the prettiest video game in existence. 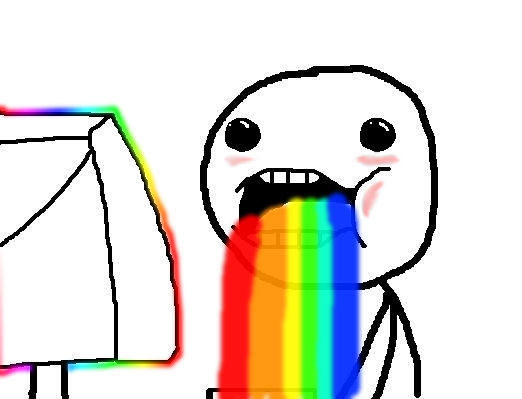 I am invading in dark souls 2 with my gwyn lord of cinder cosplay :P

Castlevania: Curse of Darkness for the PS2 but emulated on my PC, i'm trying to find one of the original PS3's with hardware PS2 emulation but i couldn't get any so far.

Loving banished at the moment, but also playing a bit of ratz instagib and wickland

Cities: Skylines and yes, it is a time-waster and what SimCity should have been.
Lethal League
League of Legends... well, trying to learn it.
Nidhogg
Battlefield 4
Infinifactory - yes, it is early access but... well... DON'T JUDGE ME! ;-)
Antichamber if I feel particularly masochistic
Portal 2 Co-Op because I realized that I never played it in Co-Op
Elite: Dangerous

and, of course, mobile or PC again and again: