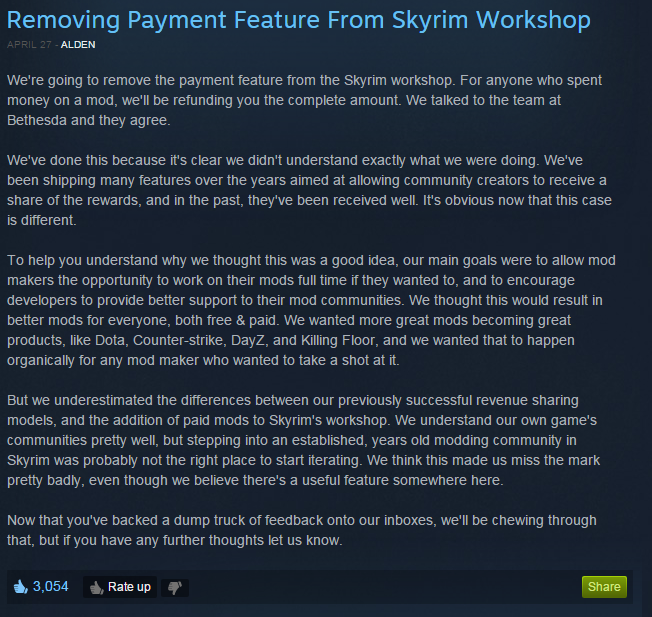 Modding is not about following a handful of Creators, It's about consuming everyone's content on an equal playing field

asses, they wanted to profit from content created by users. at least there was backlash from community. They should scream harder at valve... for spy features inside steam.

Well, at least they listened I guess. 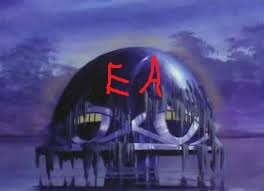 In this case it was Bethesda/Zenimax who wanted to profit by recreating the wonders that DLC brought them, and in their eyes include the modding community in said wonder. Problem is they didn't talk to anybody about how to do this, and so just made a ham-fisted attempt at a complete market change.

Valve just agreed for Steam to be the platform to experiment with. (Since Valve doesn't like to say no to devs.)

Thankfully, the community struck back. Valve lost money and rubbed Zenimax's nose in it to get them to reverse the decision. In a recent addition to the Bethesda Blog, they admit that they didn't do any external testing, and that this was a really dumb thing to do as Valve pointed out to them.

by now everyone knows zenimax is a copyright and dmca a$$hole ... they even tried (and succeed for a while in taking down doom (1-2) modding community and brutal doom at one point... suing people... and issuing dmca takedown requests to host providers and domain controllers.

Then doom modders ran crying to John Carmack and somehow lawsuits were dropped and it was all good ~ but zenimax shown its true colors back then. No wonder John didn't want to be part of such company, he made huge mistake selling ID to them.

Valve is not innocent, they are greedy... they are. They were originally for gamers, not developers... but since dev's can fork out more money for valve the priorities changed over the years... and they started implementing more and more spyware features into steam.

For every action there's an equal and opposite reaction I guess. If implemented correctly, it would've been cool.

I wonder if people will remember this. r/PCMasterRace turned into this in a day: 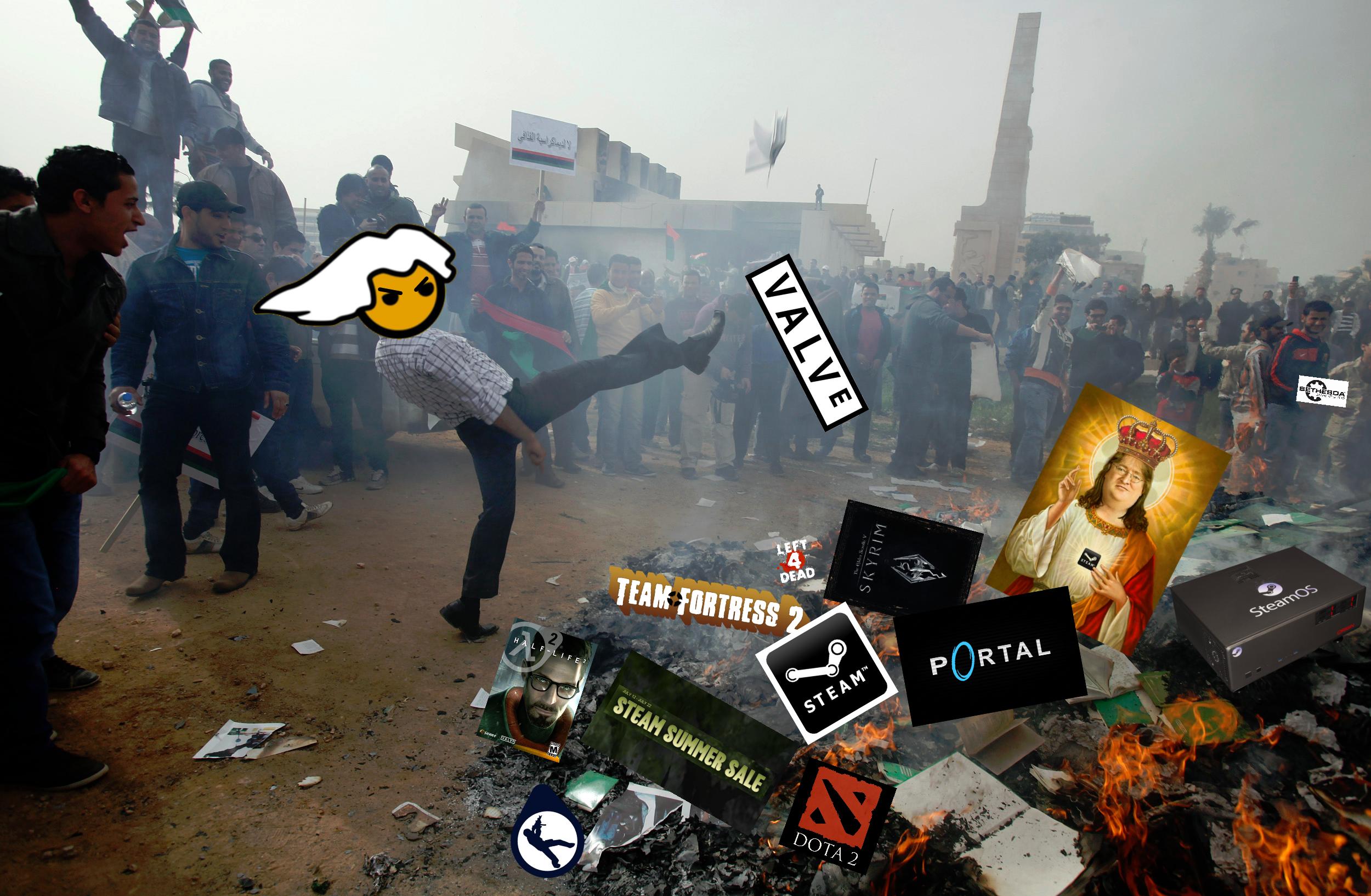 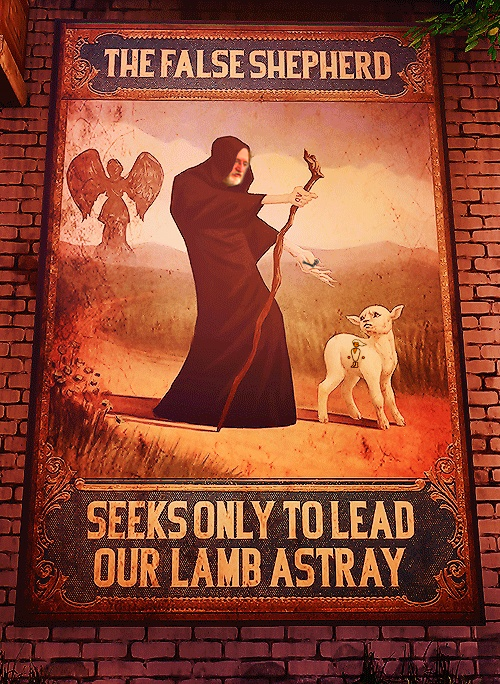 Thank bugger for that.

With the way its worded it looks like paid mods will be back. Looks like it will be on a newer title and a different format, but it will be back. Personally a donate button works for me. I'm surprised that they were this wrong with this launch though. I don't think I've ever seen something like this get back-pedalled so quickly after launch. (aside from a game launch or two) As bad a rep as EA have for sucking talented studios dry, they are actually a lot nicer to their costumers. At least for now.
Dealing with Steam costumer service is one of the most frustrating things I have ever tried. They lie, ignore local laws where they see fit, knowing full well you're not going to sue over a game and their EULA has got to have been written by an arch demon with infant blood ink. EA by contrast were fast, polite and apologized for selling me a game that did not work as advertised and my money was back in my account within a couple of weeks.

People are way to comfortable about Valves pseudo monopoly for my taste tbh.

By the way Gabe was acting in the Reddit AMA, he seemed to know this was going to fail. I would be surprised if Valve allowed this to simply prove Zenimax wrong.

Valve's statement implied that they're going to try this in the future with a new game.

but stepping into an established, years old modding community in Skyrim was probably not the right place to start iterating.

It will be interesting to see what happens now that Valve ended this experiment with Skyrim. The big question being whether or not the modding community will recover from the chaos and animosity that the whole paid mod thing introduced. A lot of what was said and done by everyone involved isn't going to just magically disappear because Valve said oops we shouldn't have done that.

yeah the f*ckers are still planning to do this.

I could not have said it better myself.

That is an EXCELLENT representation of EA corporate headquarters, although probably closer to Comcast.

They had a hell of a shitstorm on their hands. They had to back down or they would have had to eat some terrible PR. By backing down the way they did they show that they listen to customers, minimize the bad pr, and get some good press.