Upgrading to X470 instead X570 for new processors

I am currently running Asus B350 Prime and Ryzen 2700x. I am a little concerned about longevity of VRMs in my board and also I am interested of upgrading to the 3700x or possibly even 3900x.

However getting a good quality X570 board is expensive here in Japan.

It might be possible to get decent deal on used X470 hardware. I would lose PCIe 4.0, but I doubt I would need that really at least for coming years.

I guess another possibility would be to invest into X570 board now and drop my X2700x into it and upgrade the CPU as I go.

I mostly do CG stuff with my computer and casual gaming sometimes. I need reliable hardware as I make money with my machine, so my focus is in reliability.

looks like a 4+2 setup. Since asus has been using the same power stages forever now its probably the same stuff just less of them. I want to say they are 60 amp? Could be wrong about that part but even with a 3900x the max it wants to draw with PBO enabled is ~140w and just over 100 amps. She might run a little warm. Its not great but it would work fine. Dont expect the highest boosts or great overclocks but a 3900x would work fine. If you really want to go with x470 you can.

On the x470 side, basically any of the higher end boards are good. A lot of people like the taichi because its not too much money and has great feature set.

ooks like a 4+2 setup. Since asus has been using the same power stages forever now its probably the same stuff just less of them. I want to say they are 60 amp? Could be wrong

The Asus B350 prime is not using 60A powerstages.
They don’t even use powerstages at all, but a discreet mosfet setup.
I believe its a 4+2 phase design with Onsemi 4C09B Hi-side and 2x4C06B’s on Lo side.
This board will definitely not handle a 3900X very well.

I would highly recommend to upgrade the board if the plans to go for a 3900X.

shows how much I pay attention to lower end boards I guess.

What power rating is each phase good for then?

Thank you for response!
Yes I am thinking about the Taichi actually as it has way better features as my present.
And I think it would allow me to get more out of my 2700x too.

The taichi has a great vrm setup. You’ll be able to put anything in it comfortably.

Also I am running my memory (2x 16gb) at 3000Mhz, I guess this would also put stress on my current VRM

most boards have dedicated power delivery for the ram that is separate from the CPU so no worry there. 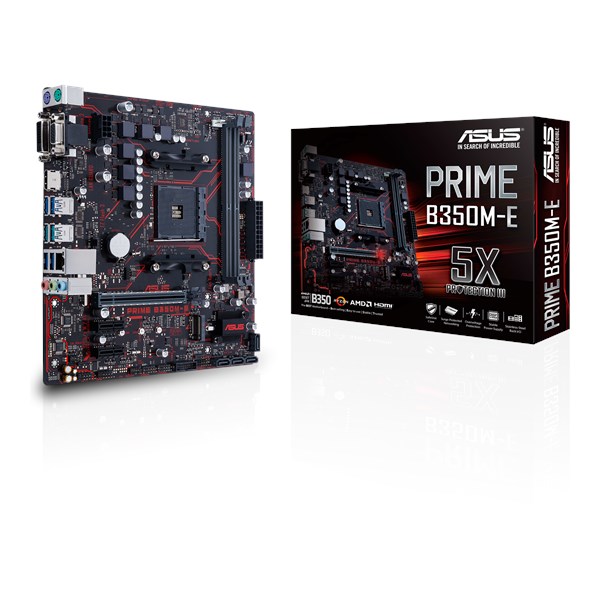 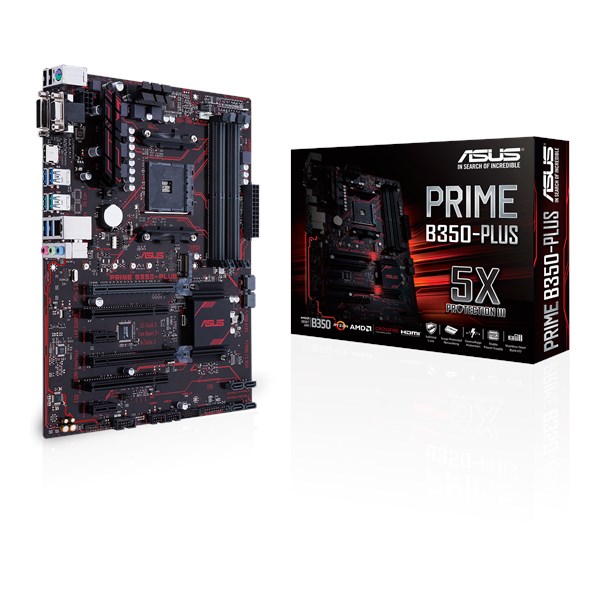 if you really want the 3900X now you could probably get away with it but there are some conditions
you’ll need to have the wraith Prism cooler and have fan speed switch set to high speed, this will hell keep the VRM temps under control
you probably won’t reach its max turbo clocks and I would recommend a higher end board eventually

Thank you for the response. I really appreciate it.
I guess I will keep this for the time being now.

It kinda all depends on your budget really.
The Asrock X470 Taichi should handle a 3900X fine.
But of course it kinda depends on its current price.
Because you could also find decent X570 boards for reasonable prices.

However when the price of the Asrock X470 Taichi is lower,
then it might be a nicer board for the money feature wise.
But that’s a matter of comparing them feature wise.

But keep in mind when going with a X470 board, you will need to update the bios.

Thanks for great reply. That’s really good to know. Oh I see, yes, that is actually true and considering future, X570 might be a wise investment, especially if the motherboard fan is made to last.
It is true, X470 Taichi is still expensive, I haven’t seen any difference in pricing here in Japan.
Prices are so expensive here.

Just one question, can I use my 2700x in X570 board if I choose to get it before the new processor?

Just one question, can I use my 2700x in X570 board if I choose to get it before the new processor?

Should work as far as i know.

Unfortunately i cannot really be helpfull in regards to Japanese prices.
Because i have no clue about that.

X570 Aorus Pro is indeed priced reasonably here, actually almost directly same price as in US. I really think I will choose that over Taichi, and it also has Intel LAN which I find most reliable. That should be able to run any of the 3000 processors I guess.

I have been seeing more B450 builds with the new CPUs. If I am only going to go with the 3600x it is starting to look like a temping way to go. Antone know of any good B450s with a half decent VRM? @MisteryAngel

Well yeah of course a B450 board could also work.
However you are going to need to update the bios.
Not all boards support bios flashback, so that is something to keep in mind doe.
Not sure out of my head which B450 boards support this.

The only reasonable B450 board basically is the Msi B450 Gaming pro carbon.
BUt you should check if it supports bios flashback.

I would probablly still go with a X570 board when possible.
Especially if you have ever plan’s to maybe upgrade to a 3900X 12 core of what not.

Those 50A Drmos powerstages are pretty cheap.
So they could easaly build a nice B550 board,
with an 8+2 phase vrm, with those stages.
Or hence even a 4+2 with two Drmos poweratages per phase in paralel would be nice as well.
Add a reasonable set of features to the boards.
Then sell them for like $120 to $150,-

The you would have a really nice powerfull 3600X setup.
Hope that mobo manufactures take my advice on that.