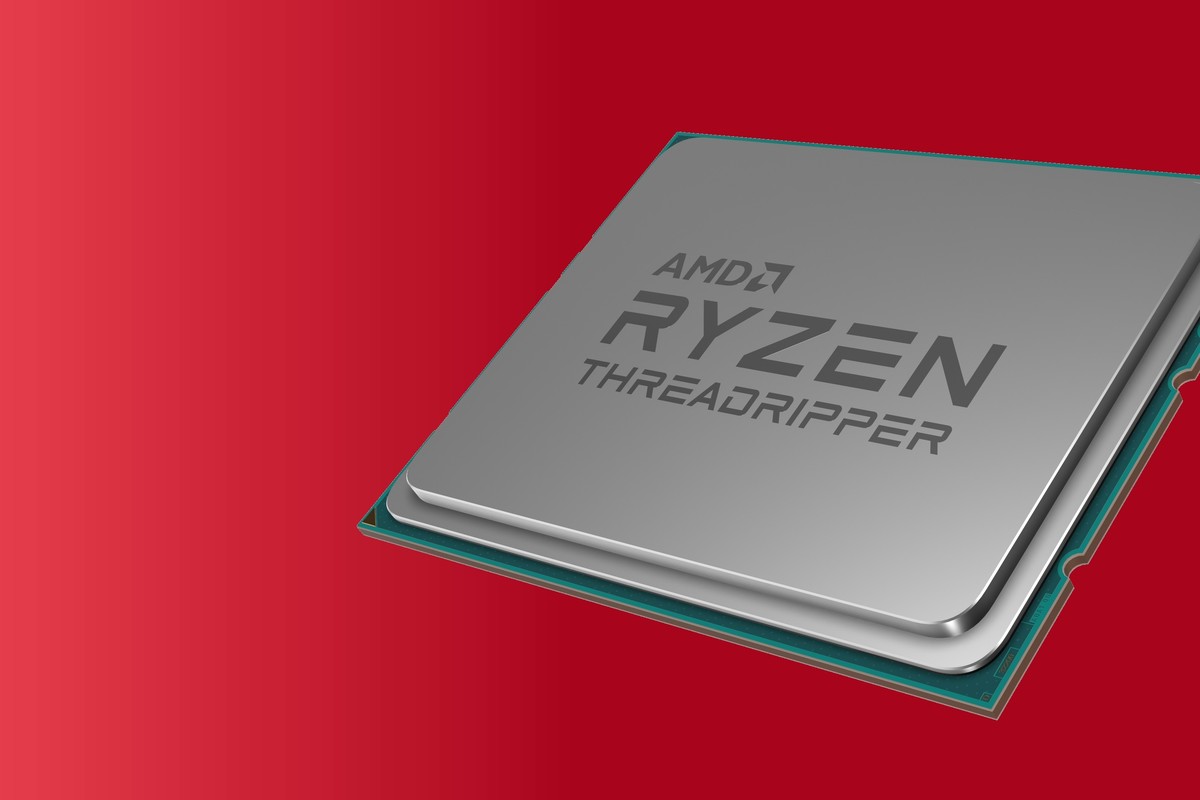 AMD announced 24-core and 32-core Threadripper CPUs on Thursday, in addition to a 16-core Ryzen 3000 and a new budget overclockable Athlon 3000G.

Bit upset only 24 core at start wonder if we will get lower core chips as I want the lanes not the cores. My money is on yes but who knows

if AMD releases a 64c/128t version, @wendell has to install Gentoo on it and compile all the things

With the right flags it would probably finish before every sentence explaining what he’s doing.

The pricing has genuinely swayed me to the Intel 10920X and a used X299 Taichi XE. The pricing is just too much to make sense for VFIO for someone starting out and requiring a ton of PCI-E lanes.

Plus, now none of the TRX40 boards are allowed to have Thunderbolt.

Unfortunately, not even benchmarks can save the price premium for people that just want to get into VFIO with a ton of PCI-E lanes at their disposal.

BIOS 1.80 of the X299 Taichi XE does indeed support Cascade Lake-X so it’s looking like a good buy right now.

Plus, now none of the TRX40 boards are allowed to have Thunderbolt.

If you don’t need it right away… USB4 is coming. Just throw in a card, you have the lanes on that platform.

Well…agreed its a good deal (stability with older platforms and all) but in general that seems like a compromise at some level as people aren’t that excited about buying old gen stuff, particularly when they have been waiting for TR gen 3.
And to be honest, the new product stack, at these price points, is disappointing:

Going OT a bit, but is it just me or are EPYC motherboards “weird”? They seem to have less useful slots that the TR x399 boards, despite twice as many lanes from the CPU

Yes, but who’s to guarantee 100% compatibility with current Thunderbolt 3 devices like all the Blackmagic and AJA capture cards?

The companoes that don’t want to fall behind. It’s USB, support it or die.

Yeah but Thunderbolt 3 is a subset of USB4, not entirely all encompassing USB4. I’m almost certain chip manufacturers will leave out the Thunderbolt part and just stick to 2x2.

Like Adoredtv said TR3 is getting bottom barrel silicon. My guess is the 3960x is a bit of a 3900x situation where there is one “good” and one bad chiplet. Probably one good 8 and one bad 8 core chiplet and two shitty 4 cores. Might explain why there is 140mb cache and not 144.

As for price they can do whatever they want because they wear the performance crown though i expect they’re going to be scarce and that’s why they’re priced high.

I’m still pissed that they killed x399 so fast, mostly because I spent a lot of money on my Zenith Extreme motherboard. Right now I have a 1900x, and sure I could upgrade to a 2950x on sale.
But still, I’d much rather drop in a 16 core tr4 3000, but that doesn’t even exists. Damn it amd…

How was amd able to keep AM4 and SP3 alive, but couldn’t reuse sTR4? Smells really fishy that the socket wasn’t “compatible” with pcie 4.0, real fishy.