On the Threadripper 2000 series, does anyone know if these chips and chip set reduce memory speeds when all 8 memory slots are occupied?

I remember watching hardware unboxed in late 2017 or early 2018 and Steve mentioned that on the 1950x if all at memory slots were occupied he couldn’t push the memory past 2133 MHz.

I left some slots on my system open just in case this was still an issue and so I could upgrade the system later.

On the Threadripper 2000 series, does anyone know if these chips and chip set reduce memory speeds when all 8 memory slots are occupied?

Basically yes, wenn you populate all 8 slots,
it likely that will not reach the same speed as when only 4 slots are populated.
The reason is the more slots you populate the more stress it will cause on the imc.

That’s what I suspected, Thank you.

Is it safe to assume this will tax game performance then swell because Ryzen performance is effected by ram speed?

Yeah of course Threadripper generally isn’t really designed for gaming.
Although it will of course play games perfectly fine.
But if you are looking for the highest fps at 1080p / 1440p with a high end RTX2080 (ti),
Then TR will tax the gaming performance in sense of top fps numbers anyways,
regardless of ram speed.

Still it’s true that the infinity fabric is depending on memory clocks.
However raw memory clocks isn’t everything.
timings are also pretty important.
For example a 3200mhz cl14 kit could perform better then a 3400mhz kit with worse timings.
So yeah and on TR with all 8 slots populated you will likely hit a wall at 2933mhz anyways with a decent memory kit, maybe 3200mhz wenn lucky.
But of course like i said raw memory clocks isn’t everything.
At a certain point will hit a wall and seeing diminishing returns anyways.

So yeah will TR tax raw gaming performance,
then answer generally will be yes.
However it does depends on the games you play and how you like to play them.
If you want to play on 4K with a single high end gpu for example a RTX2080 (Ti),
Then the cpu / platform will barely matter.
Because in that situation you will be gpu bound most of the time.

With an updated bios, expect to be limited to 2933 speeds with 8 sticks. The 2000 series might possibly go slightly higher, if you get lucky with all 8 sticks. While 3200 is more of the sweet spot, there’s not much of a difference outside of benchmark. If you can, go 4 sticks. However if you’re limited by price/availability (like I was back when I got my ECC ram) then feel free to jump on a deal and don’t look back.

I made a post about overclocking ryzen ram here: How to validate ECC memory?
Be aware that this knowledge within is all from the old days of trial and error and reading through forum threads that now have 10k+ posts. Much of it is still useful.

For the latest and greatest howto, read through this guide by 1usmus, who is basically THE ryzen ram OC guy. 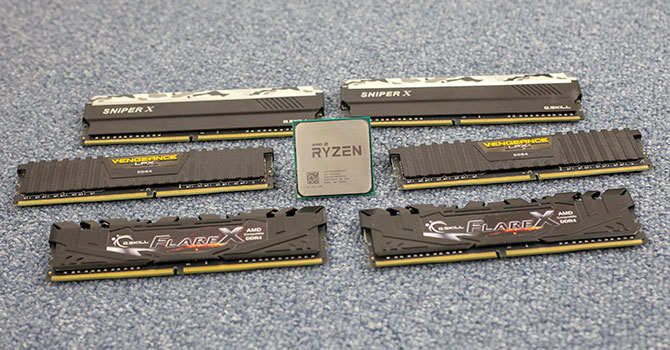 Memory overclocking has a significant impact on performance of AMD Ryzen-powered machines, but the alleged complexity of memory tweaking on this platform, largely fueled by misinformation and lack of documentation, has kept some enthusiasts away from...

Basically yes, wenn you populate all 8 slots,
it likely that will not reach the same speed as when only 4 slots are populated.
The reason is the more slots you populate the more stress it will cause on the imc.

This is true. It needs better drive strength. I think you can tweak this on some motherboards cant you? Not sure if there is too realistic of a difference though

I would also say to keep in mind the reduced memory speed doesn’t necessarily mean a loss of performance because the performance is made up from more sticks of memory running in parallel.

@wendell What do you think about this i love the youtube channel found this site and said man he would love to get hands on a AMD Development board i wonder if Threadripper and Epyc both work on this board. 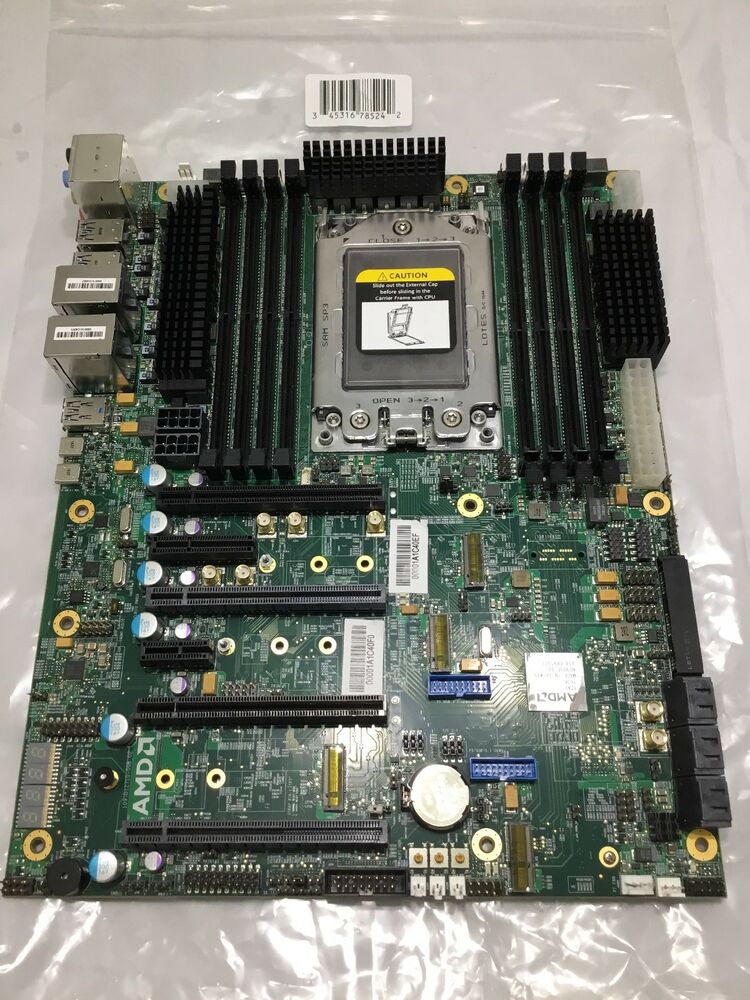 It has lots of great features and components (see pictures).

It’s probably not worth $500 … def. On the side of a gamble. Unique piece of history maybe.