If I invent a kind of energy storage where merging neutron stars charge up vast quantities of energy into little rocks that I can dig up and discharge with a special machine, can I get clean energy credits for it? 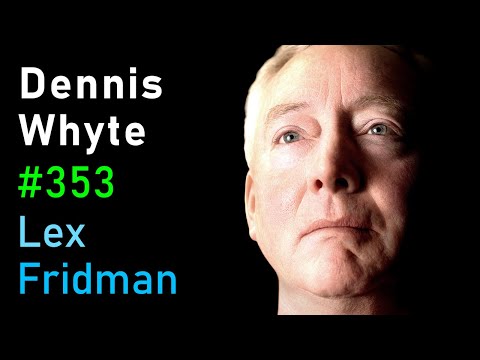 Its taken 3 days but finally finished listening to this, and its great, and far more positive than I expected.

Tl;dw for december news they were able to get the fusion reaction to output enough energy for a potential follow up reaction (previously only able to break even) using a laser to start a reaction.

The breakthrough is that the output energy from fusion is greater than the input energy (excluding the energy of the system ie electromagnets and other necessary components to maintain the reaction) such a fusion reaction is able to alter the state of the plasma enough to potentially sustain a follow up reaction.

explaining fusion with my understanding of whyte’s explanation and wikipedia

We have a periodic table of elements, we wish to get to iron the reactions will result in byproducts and kinetic energy (that could be harvested as a source).

Fusion involves shooting hydrogen atoms (in the form of deuterium, the heaviest version we can get) until we reach iron the by products of combining atoms is kinetic energy.
Conversely, fission is the opposite. We shoot neutrons to split atoms to reduce the size and get a byproduct of nuclear waste and kinetic energy. 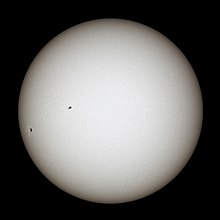 The main benefit of fusion is that stopping a reaction is relatively easy to control and does not produce a lot of waste. The difficulty of achieving nuclear fusion (and any other energy solution) is developing a large scale solution that could output more energy than the input. As of the current moment, scientists are in the R&D mode. Many experiments help gather observations, serve as proofs of concept, and help us understand the process further.

As of writing this, I have listened to over half of the podcast. I’ll probably update this when I finish. Fusion is great as a long term solution, but I still think molten salt reactors using thorium (proposed by the throium documentary) is the solution we need today. From the playlist I linked before, Molten salt reactors seem to be a nice middle ground between uranium reactors and fusion. Thorium based reactors are much easier to stop a reaction, while also being fully designed and researched

Even with the present fusion breakthroughs, we still have the engineering challenges of scaling this up. One of the things mentioned in the podcast is that the kinetic energy from the current experiment, still needs to be processed into a useable form (cooled down to a temp that could drive a steam turbine). Still exciting though. If fusion is figured out in 4-6 years, I’m down to switch off of thorium. 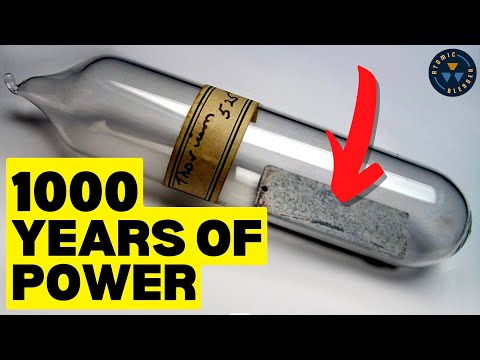 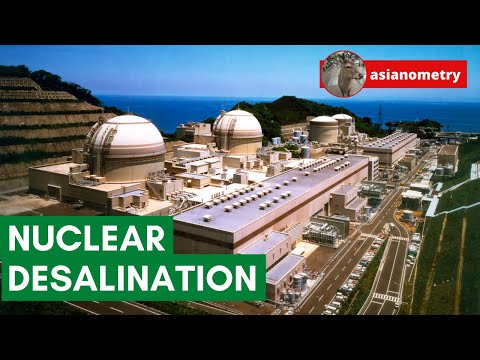 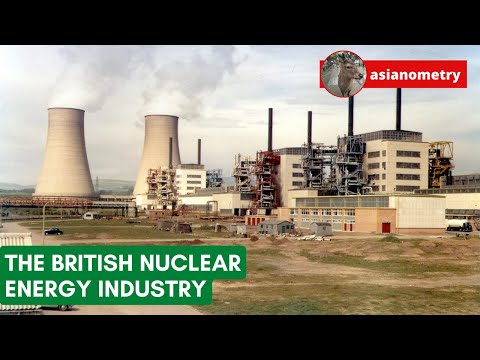