Yet another cool Fusion project.

Spin up toroids of plasma, then Smoosh them together. 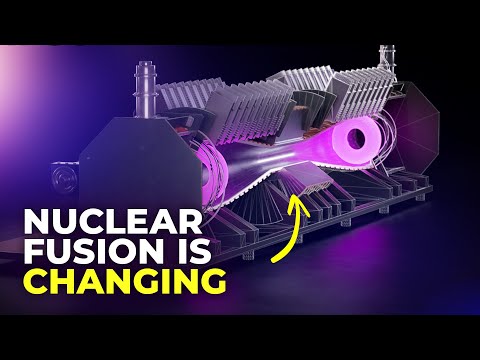 Everyone is hyped about fusion… But nuclear power is unpopular today … what makes them think the super expensive version of it will be better?

Even if it doesn’t work, it is Still super cool.

I believe we should roll out more Fusion in the mean time, because we need stable backup until storage / battery tech allows renewable to really shine.

Just gotta get Choina on board, before they buy up, and burn all of Australia/Russia’s coal.

In the UK, we are not guilt free- we need to do a Lot more, but we are also not very large

Yes indeed! Actually China is building a lot of nuclear… It’s just that they need sooooo much power they still got to rely on coal for now. Out of all the big economies I think China has the best energy strategy at the moment. Just look at how fucked Germany are​:joy:

Everyone is hyped about fusion… But nuclear power is unpopular today … what makes them think the super expensive version of it will be better?

Possibly has something to do with the fact that a) fusion reactors can’t go ‘boom’, and b) the process doesn’t produce radioactive waste that is hazardous to life for thousands of years.

Most folk don’t like the idea of living next to a bomb. Many folk also think that poisoning the planet we live on is a pretty stupid idea.

Fusion has the potential to deliver the energy that fission does, without the two primary downsides of fission. Whether it ever does, and at what price point, remains to be seen.

Modern reactors don’t go boom because, like I’ve explained, they take ridiculous amounts of safety precautions. Absent those precautions, they CAN go boom.

You seem to be conflating the concepts of ‘can’t go boom’ with ‘haven’t gone boom’. Suggest you take your own advice regarding education and consult a dictionary.

Anyway, the danger of an explosion and radioactive waste are the two answers to your question. Normies aren’t scientists – they neither understand nor care about the fine details. Fission == dangerous and polluting. Fusion != dangerous or polluting. Hope++

Modern fission can go boom, or have a runaway (critical?) reaction- their use revolves around the reaction continuing unless moderated.

Now Thorium, might be more safe, but still, not as safe as Fusion…

The pollution stuff, that’s next to nothing compared to the crap pumped out by coal tho. 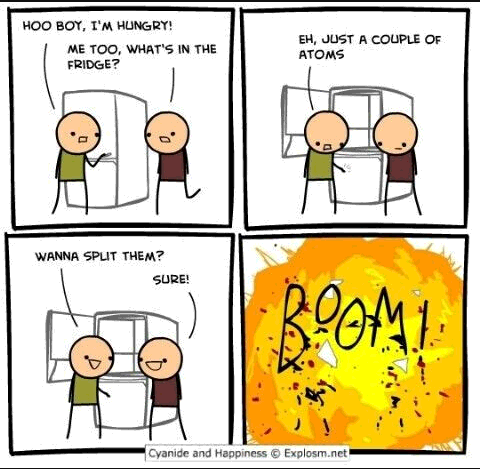 Tell that to the Hydrogen and Oxygen the catalytic decomposition of water causes in case of catastrophic failure. 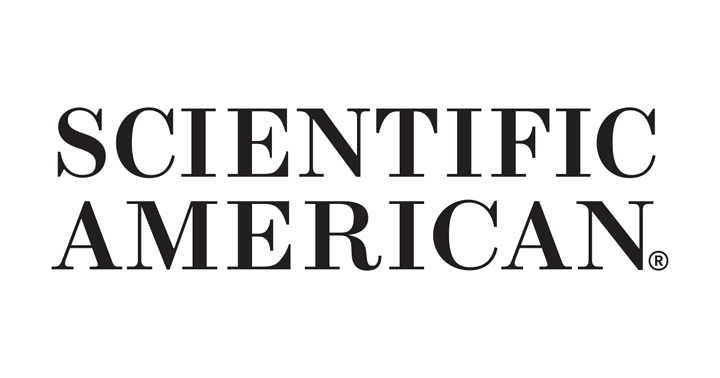 Hydrogen and steam explosions pose ongoing risks at the stricken Fukushima nuclear power plant, where three such events have already occurred in the past five days

Boom! This discussion has it’s own thread now.

I am aware there are risks involved. Modern reactors are very safe though. Considering Fukushima was hit by a tsunami I think the outcome wasn’t that bad.

Modern reactors are very safe though.

German reactors are so not safe, the report on their safety is classified (will be open to public eyes in 20-odd years).

Absent those precautions, they CAN go boom.

Which is exactly why they have double, and probably triple, redundant systems. Let’s not forget that all modern reactors have containment buildings surrounding the reactors so if the boom happens it’s not spreading any radioactive materials.

Thanks dude, much appreciated

Which is exactly why they have double, and probably triple, redundant systems.

Thing about this: All those systems are worth nothing in the event of someone calling a 6/10 okay on a report. Negligence will ALWAYS find a way: Case in Point

That aside, Fukushima being the concrete example, you can prepare for a once a century earth quake, and 3 meter tsunami, and then nature throws you a 3.5m tsunami.
Or you prepare for the worst to the best of your ability and still burn.

This has never been tested in practice. The closest to an actual test would be Three Mile Island, where the containment building kind of/sort of did its thing.
Claiming a ship unsinkable, a plane 100% reliable, etc. is the best way to prove definitively that IT WILL FAIL CATASTROPHICALLY!

I still maintain the few serious incidents, are better than the massive loss of parts of everyone’s lives using old tech.

And renewables are Better than fusion, but until the stability of mass energy storage is realised, we need something right?

Or is it better to just use gas/coal if Fission is occasionally gonna go wrong and only give a few thousand people cancer.

Like, on a balance of humanity demanding more energy in general, and as it is unethical to reduce the demand, then it’s all about the supply?

With this thinking I hope you never drive a car or get on an airplane. Statistically much more dangerous than what you are talking about. The point here is if we want energy without releasing massive amounts of greenhouse gases in the atmosphere there are no alternatives.