This is all AMD's fault

I've been holding on to my aging HD 7970, because I'm waiting to upgrade to a Fiji XT.

As a result, I think my graphics card is dying now. LOL

The pictures below shows you what happens after a few minutes of gaming.

The GPU is liquid cooled and only reaches 45c at full load. :(

Now, I'm thinking about just biting the bullet, and buying a GTX Titan, like my friend did... 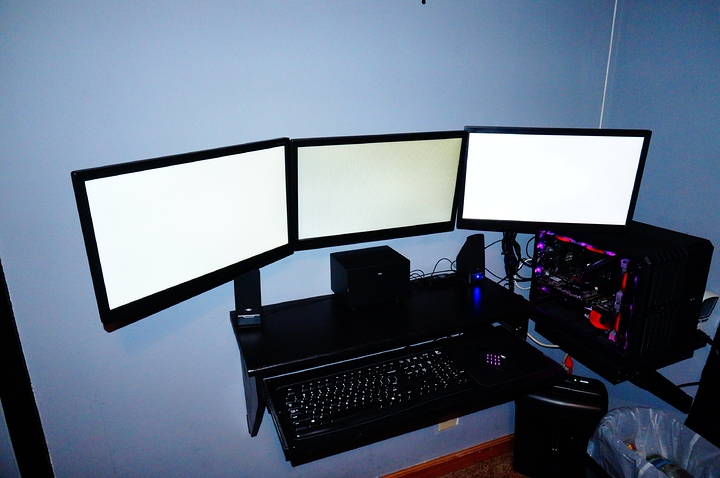 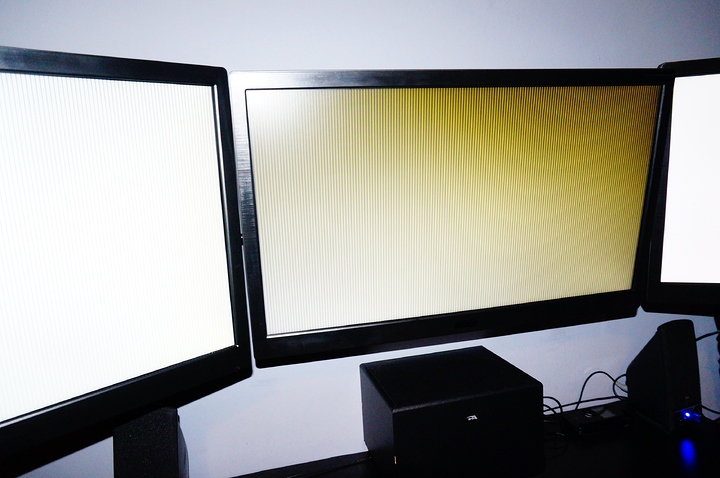 Graphics cards die eventually, they don't last forever. no computer components last forever, maybe flash drives, but that's a whole other discussion. this is no one's fault. not AMD's. if that were an Nvidia card in your system would it have been Nvidia's fault? No. cards will eventually fail on you, it comes with the territory. it's also sort of the reason i try not invest into "Enthusiast" or expensive hard-ware. you could probably just grab an R9-290x 8GB card and be happy. i personally wouldn't invest onto Fiji XT just yet. wait till it comes out and comes down in price. which it will cause AMD hardware always comes down, when Nvidia undercuts them somehow. then upgrade. but in your case since your 7970 is showing it's death throse. i would grab an R9-290x 8GB and hold on for a while especially since you are using 3 monitors. Eyefinity is much more polished than Nvidia Surround.

I know it is not their fault that it failed. It IS there fault that they're taking this long to release Fiji XT, though. I know, I know, If it were ready, they'd release it by now. I'm just a little irritated that it's taking soooo long.

As for the 290x 8GB, I don't want to buy another GDDR5 GPU, with HBM on the horizon. I'm not really going to get a Titan X. That's just stupid. lol

But my friend really did get one, despite my best efforts to talk him out of the purchase.

that's fine, you can't always convince others. all you can do is give them a suggestion. if they listen, great, you helped a friend, if not, oh well, it's his money let him do as he pleases with it.

as for Fiji XT, there are strong rumors that it's coming either next month or July. worst case scenario is august. as for that. the better question is, are you really impatient? or are you going to wait?

a 980, isn't out of the question if you are looking for high end hardware. and this is wrong to assume anyways. but i doubt you would want to purchase a GTX 970 cause of the 3.5GB VRAM issue.

I think I can wait one more month... We'll see.

Maybe, i'll try baking it. I wanna try to get, at least, one more month out of the thing.

I've only ever tried baking a GPU once. That was with my dead MSI HD 7950. And that was unsuccessful.

I get baked all the time and it's working for me. No idea though, all my old cards work back to my GeForce2 MX 400 so I've never had the chance to try that.

Could be the psu.

How do you know that though? Did you test it out or something? Even the best hardware is faulty sometimes. Could very well be the gpu, but could be the psu as well, or maybe even the mobo (power delivery is what I am questioning here). Also, have you tried rolling back the drivers to something you know is stable? Sometimes drivers screw up.

I think you can wait a month, and use the 7770 in the meantime. Will it suck, yeah, but, better than nothing - and you won't have to worry about buyer's remose.

Well, I'm doing a reformat right now to start from scratch, again. It might be the driver/software related, because it didn't start until after I did a reformat last week. But then again, that could just be a coincidence.

And as for the PSU. Like I said, This problem started last week, and I did try eliminating all other problems. The PSU has already been tested with two other graphics cards. An HD 7770, and a GTX 670. They both were fine with the PSU.

nah, its 100% issue with GPU capacitors. If you're tech savvy check capacitors for bulges, and replace with same spec ones.

(if you have choice of them get electrolytic one, not solid ones.)

Don't give up. A lot of people say GPUs are dead when they are still usable, because after 5 years there is really no value left in them. They're just bargaining with themselves in some cases.

I was running two GeFore 8800 GT's in SLI until last summer, with custom fanless coolers. And I've seen all manner of trapezoids and kaleidoscopes, all I did was re-fit my VRAM sinks and get back to gaming. One tended to fall off a lot...

I do have a soldering iron, but I'm very limited when it comes to soldering experience.

On the plus side. My dead HD 7950, and my near dead 7970 are both MSI Twin frozrs III with the exact same PCBs. The 7950 died from being shorted out after my sister spilled alcohol on it, AND left it running... Maybe the caps are fine for a transplant?

could be, there are numbers on them. + your dead gpu could also get fix (most of the times its resistors, and capacitors that die out ~ from electric discharge, or simple use.)

Yeah. The 7950 had a little corrosion near some of the resistors. I cleaned it off as best as I could with some rubbing alcohol, and also tried a heat gun, and baking it for a couple minutes. Those tricks didn't work. Replacing them probably would get it running again like you said, but again, I'm not very experienced with soldering...

I'll tear down both cards tomorrow to double check them side by side. But last I checked, they're exactly the same. 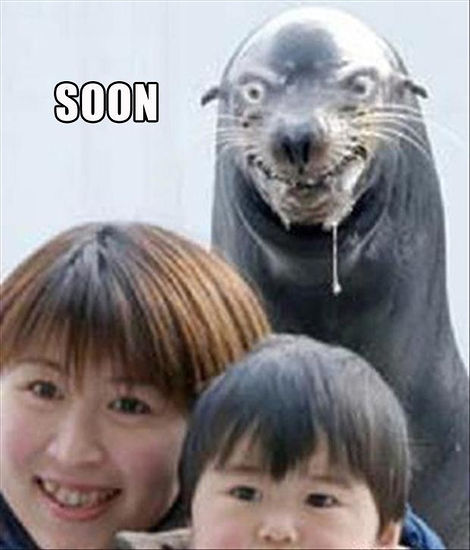 so you are alive XD