Not live anymore. For results watch this video from around: 4:32:00

And here are some screenshots from those results.
I stole those. 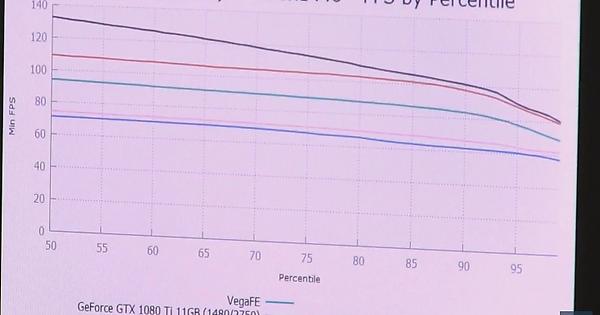 not looking so hot

Nope. If that is what RX-Vega has to offer it is not worth the upgrade for me. (Sapphire R9 Fury Nitro)

Guess AMD can only do good on 1 side at a time, since CPU side is doing well GPU is crashing and burning

I haven't watched this but from what I've seen before it is basically slightly faster than a 1080. Which is exactly what they have been showing since the beginning.

Not sure why everyone was expecting miracles tbh

As long as its smaller and faster than my 290x lightning its ok (depending on price off course). Rightnow i have to do some crazyass tube bending to make it a dual loop fit.

Not sure why everyone was expecting miracles tbh

I would not be disappointed by a card at that performance level if the price is good. I'm just saying it isn't worth the upgrade if you already have a fury.

My main thing is more of the power needed, no improvements on that front.

Umm it probably is depending on cost. If it is 1080 level that is a pretty decent bump up from a Fury X.

However the power consumption is nuts and it won't be cheap. Big die and HBM2...

Seems a turkey to me

I doubt with HBM2 will allow them to drive the cost down. 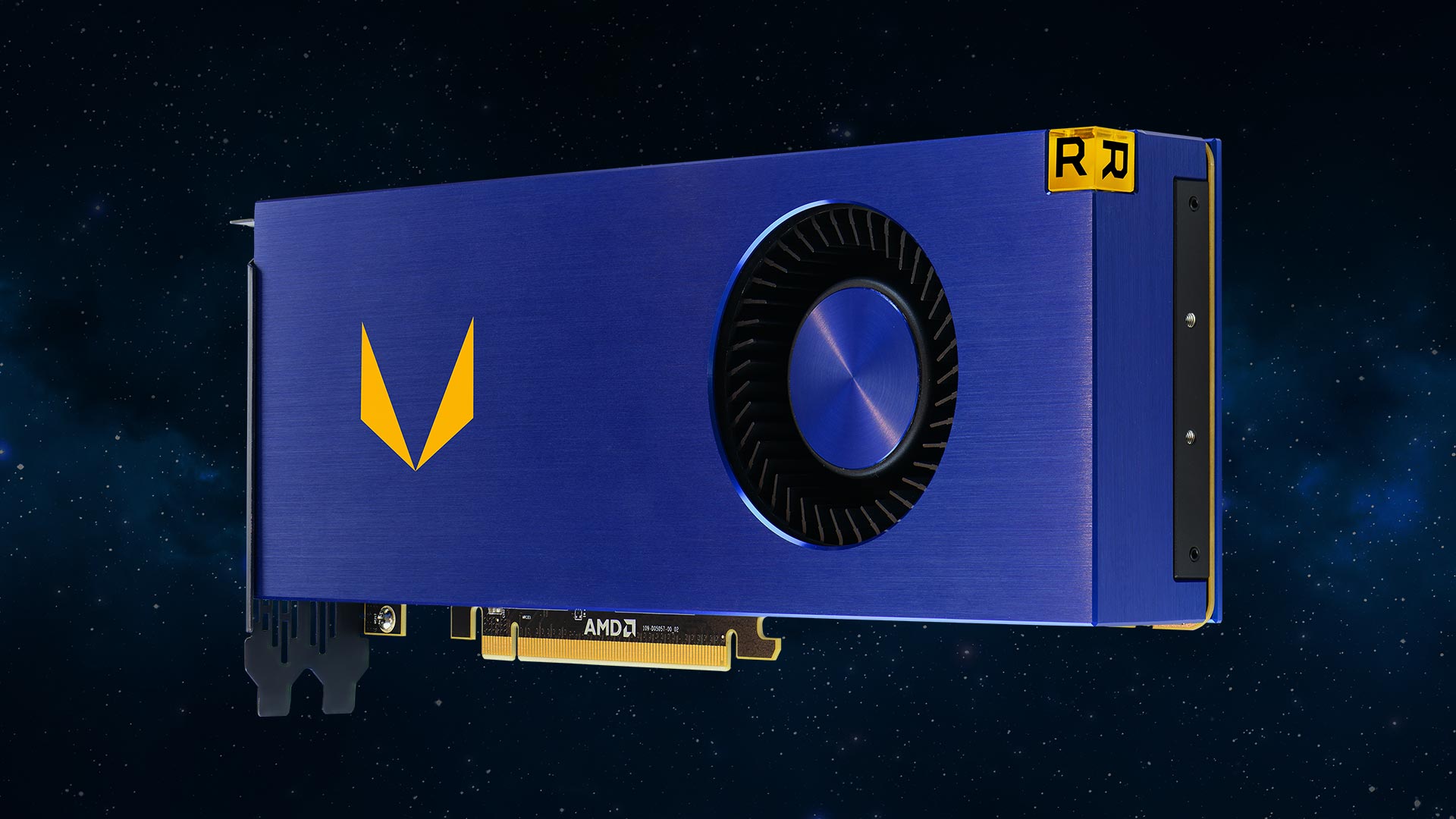 PCPerspective is holding a live benchmarking session of the AMD Radeon Vega Frontier Edition graphics card at their YouTube channel.

They will be bleeding money selling these things

If I want to see gaming benchmarks should I even click the video? I am so sick of synthetic benchmarks.

They are on gaming now, only did 2 synth

What is that flashing part of the monitor. It's on the left side of the screen.