If you are looking for technical support?Its...


you guys rock, thanks for all the dealsalso, i...


Agree, girls who stream just to look sexy or show...


Truth, but there is a large difference between...


Battlefront turned out to be the three week...


It didn't take long for Battlefront to cut...


I must admit that the juvenile behavior of so...


This is a companion discussion topic for the original entry at https://teksyndicate.com/videos/tek-overclocking-dance-party-wuhan-china
spyderfan December 13, 2015, 12:42am #2

That intro is one big "we get it you vape" meme waiting to happen. I like it.

Thank you Logan and Qain for weaving some awesome threads of content known as the Tek with this epic video. Rock on guys. 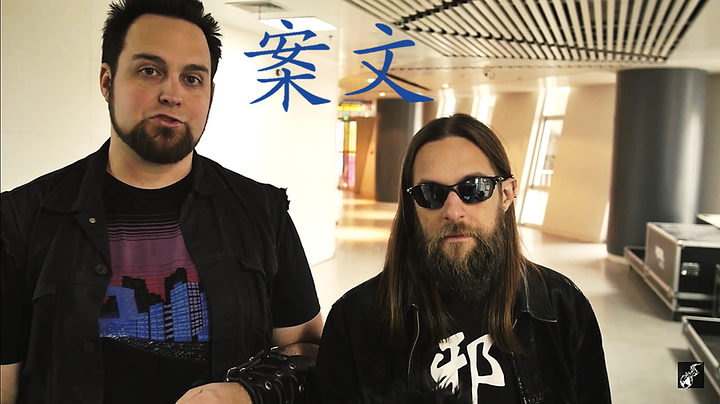 I think all those points card things have been sued to track shoppers for a while just not by the government. Makes sense they'd want to try and steal that data too. Always comes back to the same thing, the only people you harm is innocent citizens. Criminals are not going to use their tesco club card to buy there criminal shopping.

Logan - Emperor of Tek, Ruler of all Esoteria
Qain - Network Extraordinaire, Lord of the Oakleys 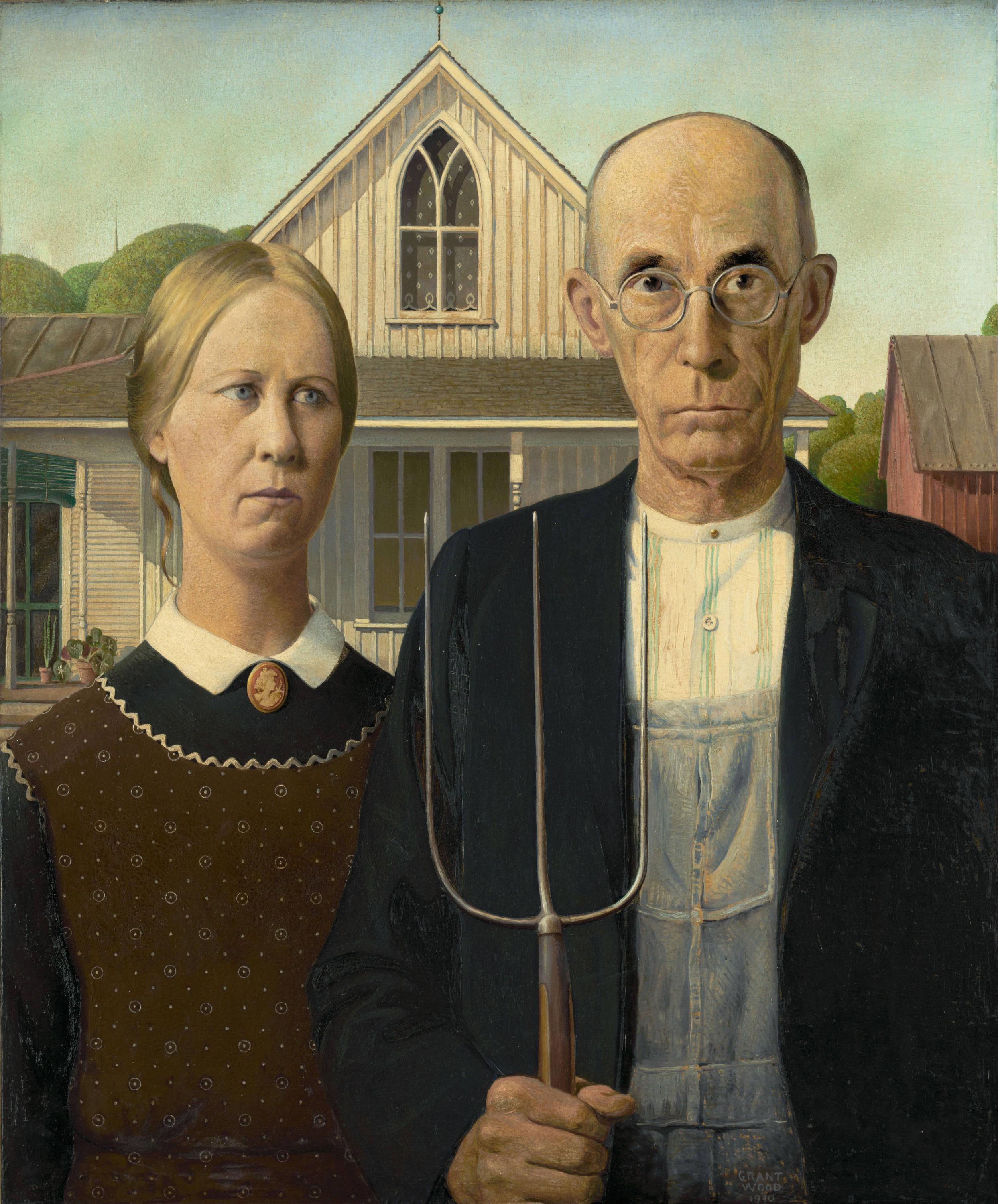 I was reading the article about the untraceable text messaging system, and the first question that I had was, why is it limited to just text messages ? Why not use it for everything ? Then I read about how it works and I realized why this cannot scale to anything more than text messages.

It's because the system sends spoof messages to and from people how don't actually send messages, so that everybody has the same traffic pattern.

Now imagine this system being used for transferring any type of file, not just texts. There would have to be spoof files transferred to people who don't actually transfer, so that everybody appears to be transferring the same thing in the same time. So everybody using the system will transfer either real files of spoof ones, so that the internet connection is always transferring at maximum speed, so that their traffic cannot be distinguished from others who are using their connection at maximum speed to only download real files. That is way too much traffic and it's unsustainable. Also, in America, there are data caps.

MIT says that statistically, as long as one of the three servers is not
compromised the system still works to protect the messages.

Well, that's the same problem that Tor has, when somebody compromises all the servers.

there are no words to express my hard LOL!

@Logan & @DeusQain, please dress up like this and sell it as portrait on Epic Pants! Also, sorry Qain but you're going to have to be the wife, your hair is longer than Logans.

Dumb question. What the hell is SAP? My company uses it with Capgemeni in India, and we use it here in our production environment, however, that's really all I know. How does it interconnect with other projects or applications? I want to know this so I can better assist these users. Management and higher up the chain, really aren't explaining anything, other than take screenshots, forward off to different team.

SAP/NRP, hate it, i worked with it like 10 years ago as a student for my summerjobs at electrabel (yes, i worked for the devil)
Ok i really don't know shit about it.

Could pull a Scott McNeil regarding your job title and go for "Grand Omniponent Dictator for Life" as your job title, abridge it to "GOD" and just run with it.

Am I the only one who was really freak out about the car getting the cops on that person story Whoa that's some military state bull right there. Also I am from the UK, the draft Investigatory Powers Bill sounds like a massive infringement on personal rights. Seems like another scare monger to rush in an unnecessary bill to further monitor us Brits can we not by mugs with the queens mug on with out government knowing.

SAP is utilised in the mining industry, as well as in logistics-control; my own exposure to SAP comes from the mining-sector.

SAP is notoriously hard to learn, and that is dependant on the mining-operation your are working at.

A lot of my friends from undergrad who majored in CS found it almost impossible to get hired coming out of college for the past couple of years. When talking to people they knew inside some of the companies they interviewed for they found that the H1-B programs that took people from Asia and India because they would work at 60% of the salary that US hires would have to work at. These friends of mine are very skilled at what they do from bioinformatics programming to mechanical engineering. Even friends who did biochem and tried to get into R&D for drugs and implants had the same problem. Researchers from overseas are much much cheaper. I'm not against us offering positions to talented people from overseas. I just think that it should be based on merit instead of financial convenience for companies. Young Americans are really hurting right now when it comes to getting a job they actually studied for in school that pays well. If they have the qualifications then they shouldn't be swept aside for cheaper labor.

Yes coal has had lobbyists to help keep coal in power, if you excuse the poor use of words. But coal offers other advantages that solar simply cannot deliver. Coal is an instant energy, it can be turned on or off when we need it, when it makes most economical sense for use to have that amount of energy ready for use. Sol does not enjoy this luxury, it works when the Sun is out and bright (granted efficiency in lower light is improving) and the national grid is not a battery, it cannot store excess power very well until we are ready to use it.

And I know the grid was built while coal was the main power mover so it was designed to work with how coal provided it power, but that is the grid we have. That is how we are set up, it is the times of day we use power, it is the devices used at these times and our ability to provide power at these times effectively or farce massive shortages at peak times.

I am not out to get solar, I want to see it improve drastically in a short space of time but it has some pretty clear limitations that other power sources just don't have to abide by. So yes make the solar better, make it cheaper and get it into every available space and home but we will still need an instant power source like coal provides. This can be filled with many other forms of power like the fusion mentioned earlier. I am just saying it will not be a miracle saviour of power and a lot or renewable powers suffer from these instant availability drawbacks.