The Beer Garden: What do you drink, and why?

Fairly self explanatory but what beer (and other alcohol) do you drink, why do you like it, and whatever else you would like to talk about that's related.

For me I'm into smoother beers, wheter it's a nice smooth black beer like this one that's local to me: 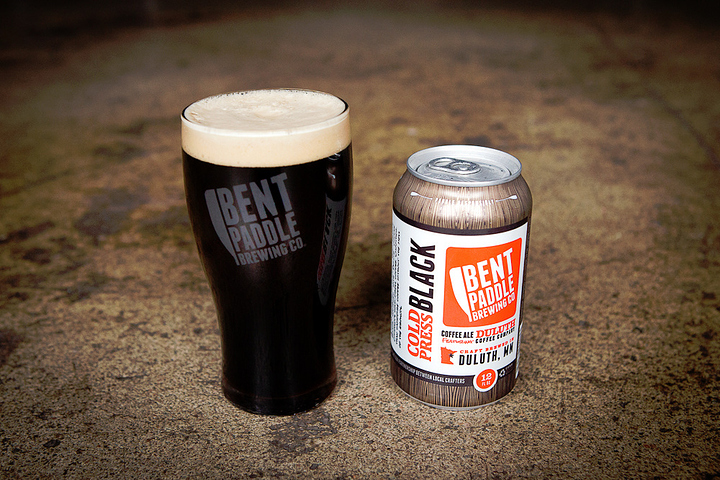 To a nice wheat beer, or a good lager.
Also I quite like irish whiskey and some vodka. Also an occasional black IPA because reasons lol.

If I'm at a bar that has a wide selection I love trying new things (and also chasing badges on untappd).

I like ales, stouts, weiss/weizen/witbiers, and anything sour.I live in Netherlands and there are a few good, young breweries here, like Jopen, Oedipus, De Molen, De Leckere, and De Prael. Jopen's Mooie Nel IPA is a very good IPA that's widely available.

honestly it all depends last night was a Guinness Extra Stout night. But I also like Pilsners and Lagers it all just depends on food and mood.

I will say I tried a watermelon beer and god was that just an odd experience Definitely not my thing..

Labatt's blue is a nice drink and Holsten Pils with a glass of ice. Caffrey's is not bad too for a couple of swift ones in the afternoon sun.

One of my new favourites is The Antiquary scotch, but after the sun goes down or the pants might be going on head. Special mention to Bushmills and Famous Grouse 12 years.

Just recently brewed a homemade blue moon got it up to 6.2% made it a little darker than usual.

Im not the biggest beer fan but I enjoy malty beers a lot. Not a fan of really hoppy stuff like IPAs.

Miller Time! I got used to going to a bar with the same name in Seoul with buddies and it has stuck ever since. However, I only drink it when I'm feeling a bit nostalgic. Usually I go for the king of cheap beer or make myself a black and tan with Guinness and a fruity beer on top.

I used to be all into the microbrew stuff but a lot of it upsets my stomach these days so I gave it up.

Beer? Repulsive. Cider is OK, wine if I'm looking to get frisky with the wife. 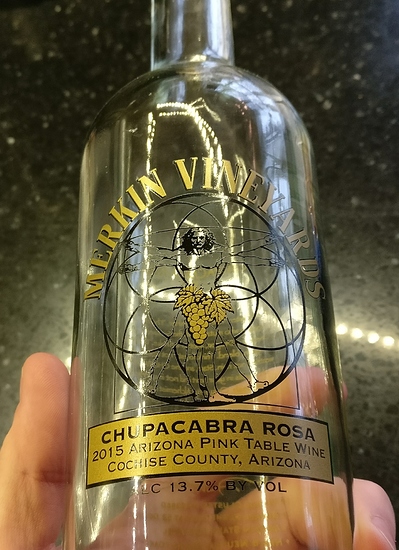 Beer? Repulsive. Cider is OK, wine if I'm looking to get frisky with the wife.

come into a beer thread and state beer is gross. come on, breh lol.

EDIT: okay maybe its not totally a beer thread, but still man. lol

but what beer (and other alcohol)

The edit was made. Forgive me for reading beer garden and starting to post. lol

My brother dislikes beer too, @SudoSaibot. We question his sexuality every day ;) I mean, great choice of table wine. 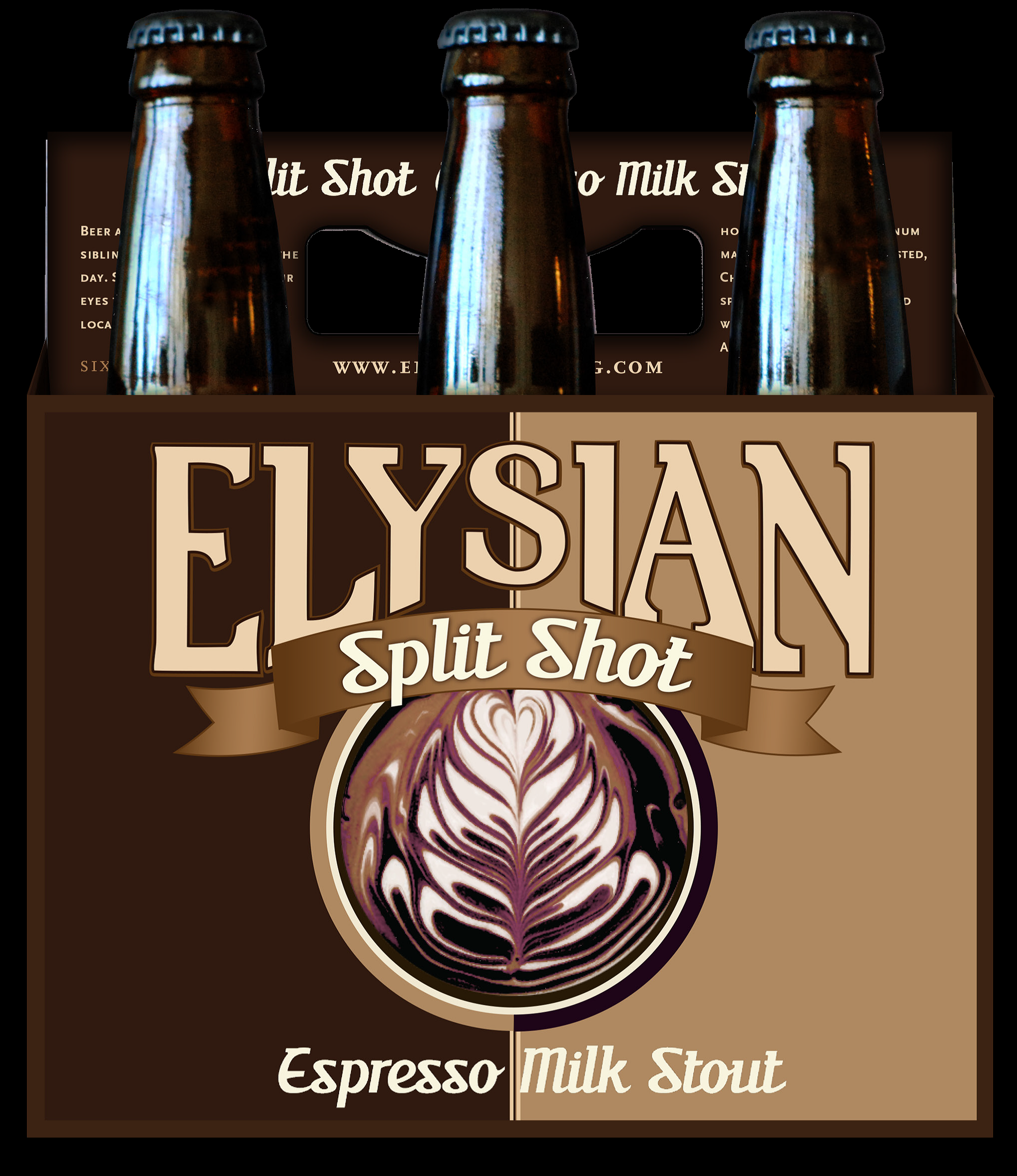 Heinekin is my staple but I enjoy all the beers.

I drink quite a bit. Porter/stout is my favorite style beer. 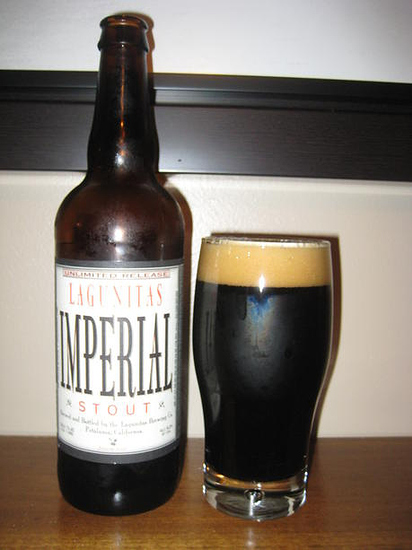 I also partake in IPAs on occasion. Fruit ales are alright, wheat beers are alright (depending on variety of course).
And in a pinch if I'm somewhere that doesn't have decent beer I'll spring for a heineken.

As far as harder stuff?
Rum and Gin. These guys are amazing. Kraken being my favorite rum. Unsure of favorite gin yet, need to try a few more to make an informed decision.

Oh and wine. New York reisling is pretty damn good stuff but I'm not a picky wine drinker for the most part... as long as it's not overly sweet (i.e. port wine) or super dry.

Porter/stout is my favorite style beer.

The Green Room down the street from me makes a chocolate stout called Count Shakula. Occasionally they have some variations on it, my favorite being Thin Mint. It really has an aftertaste like a Thin Mint cookie! The Galactic Cinnamon Buns imperial milk stout was also pretty interesting. I rarely ever drink anything besides what they have since it is so close.

OK I'm a Pilsner guy. What's the best one right now. I was actually surprised that coors light wasn't bad.

If you going to say MGD, don't waste your time.

Recently got into home brew. Drinking this at the moment. It is an Imperial Nut Brown Ale. Pretty dang tasty and not bad at all for my first homemade beer. 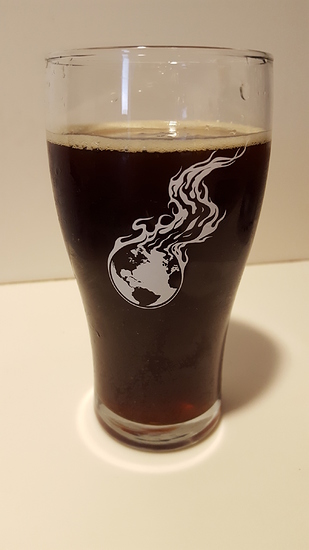 You do bottles or forced carb?

Bottles. Just starting out so things may change but for now just bottles lol