Hi everyone,
I don’t know if this is the right place, but someone tried to fix their tv and the screen did not survive.
If anyone has an affiliate link or recommendation for something budget friendly I would greatly appreciate it.
So far I am thinking maybe Costco or amazon has an outlet/warehouse section.

Do you have a size requirement? Resolution? Inputs (1 HDMI, 2?; Displayport, DVI)?

I personally shop at Video Only, a regional chain here in the Pacific NW and purchase only Samsung TV’s

However they have a sucky have to connect to their servers to get updates but you can block these after any firmware updates using your router or Pihole.

Costco is a great choice too since they also have a pretty good selection as well.

My last purchase was in 2020 just around the start of all this pandemic stuff and got a 65 inch Samsung model, mostly for my father.

I’m replacing a 55", but I’m pretty flexible. 1 HDMI is enough and maybe just 1 USB in case its needed.

checking out video only…im in the PNW too and never heard of the place…my last tv came from fry’s, rest in pieces

If viewing angle isn’t too much of a concern something from Samsung’s “QLED” line would be quite good.

My suggestions on brand are Samsung, LG, Vizio, and TCL. TCL and Vizio are your more budget options, whereas LG and Samsung will get you a little bit more quality, but for a slightly disproportionate higher price.

This is what I mean (the Samsung here is probably going to be about 10-20% better in quality, but you’re paying more than that in price):

As TVs are getting thinner, their sound is getting worse, so you might want to invest in a sound bar too; If you don’t already have one.

What do you guys think of this one that comes with a sound bar? 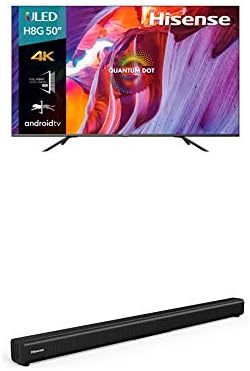 I don’t really have any experience with Hisense stuff; but it seems comparable to the Vizio I posted. So still pretty decent.

Costco is a great choice too since they also have a pretty good selection as well.

I’d agree. If you have a Costco membership or know someone who will shop with you, I think they have the best deals on televisions.

It was a year or two ago (time flies) but I think Best Buy had some sweet Black Friday TV deals. Not sure if it would be worth waiting though.

Walmart for the cheap and bad stuff. I dunno. My parents bought a TV there a while ago and took it back the same week, it was so bad. Sometimes cheap is too cheap.

my mom recommended walmart and I found this one: https://www.walmart.com/ip/LG-55UT640S0UA-55-in-Simple-Editor-Wi-Fi-HDMI-Signage-Smart-Television/469143458

It says under “Is smart N” does that mean is isn’t a smart tv? hmmmm

Google its part number and find the LG page on it. It’s a commercial display. No smartness on it. Which is maybe what you want, I dunno.

If you have the space for a proper bookshelf speaker, go get one because they would serve you well and sound significantly better than a soundbar. There are Edifier branded speakers that are good enough for their price.

I was definitely looking for a better sound system because either I’m losing my hearing or the last TVs sound was really bad…I had to watch most things with subtitles to be able to understand, especially thick accents. I will check out Edifer

You know I just got a decent Sony Soundbar setup with a powered Subwoofer and it sounds pretty good.

My old Onkyo Receiver bit the big one so I just had to have something other then the built-in sound from the TV.

but I do not like the built in google microphone 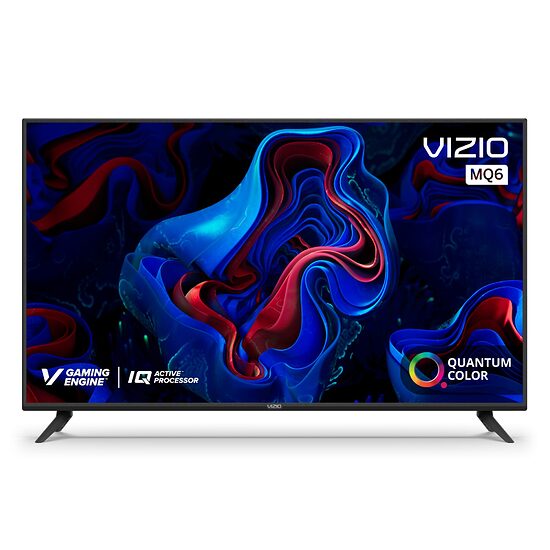 “budget-friendly” or “1300$ TV” - pick one.
Unless your budget is like 2000$ in which case basically anything reasonably on the market is budget-friendly.

And if you’re looking in that price-bracket I would much rather go OLED.

Hisense and TCL are great for the price. I would not suggest buying anything for HDR content at budget prices.

Unless a TV has a brightness of 1000 NITS it simply cannot properly display HDR, though it can read the HDR data.