Continuing the discussion from Super Nintendo Emulation Station! (SNES PC):
I'M BACK AT IT AGAIN! Almost a year later!
But I have all new hardware and a whole new plan!
-No more HyperSpin
-No longer limited to 16bit emulators
-Now the hardware is not just a glorified raspberry pi

Lets get right into it starting with the hardware 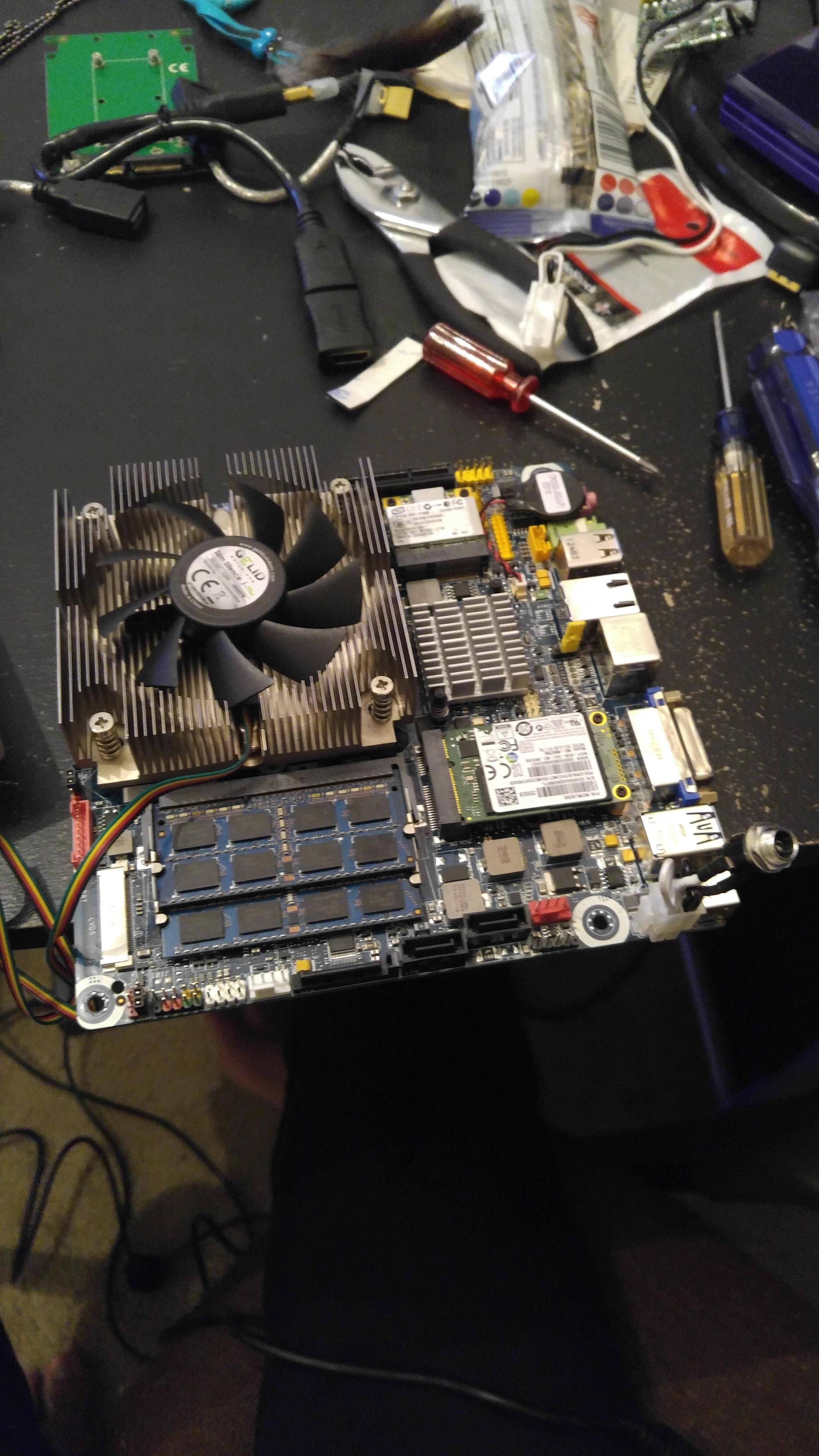 And the enclosure setup is pretty much the same 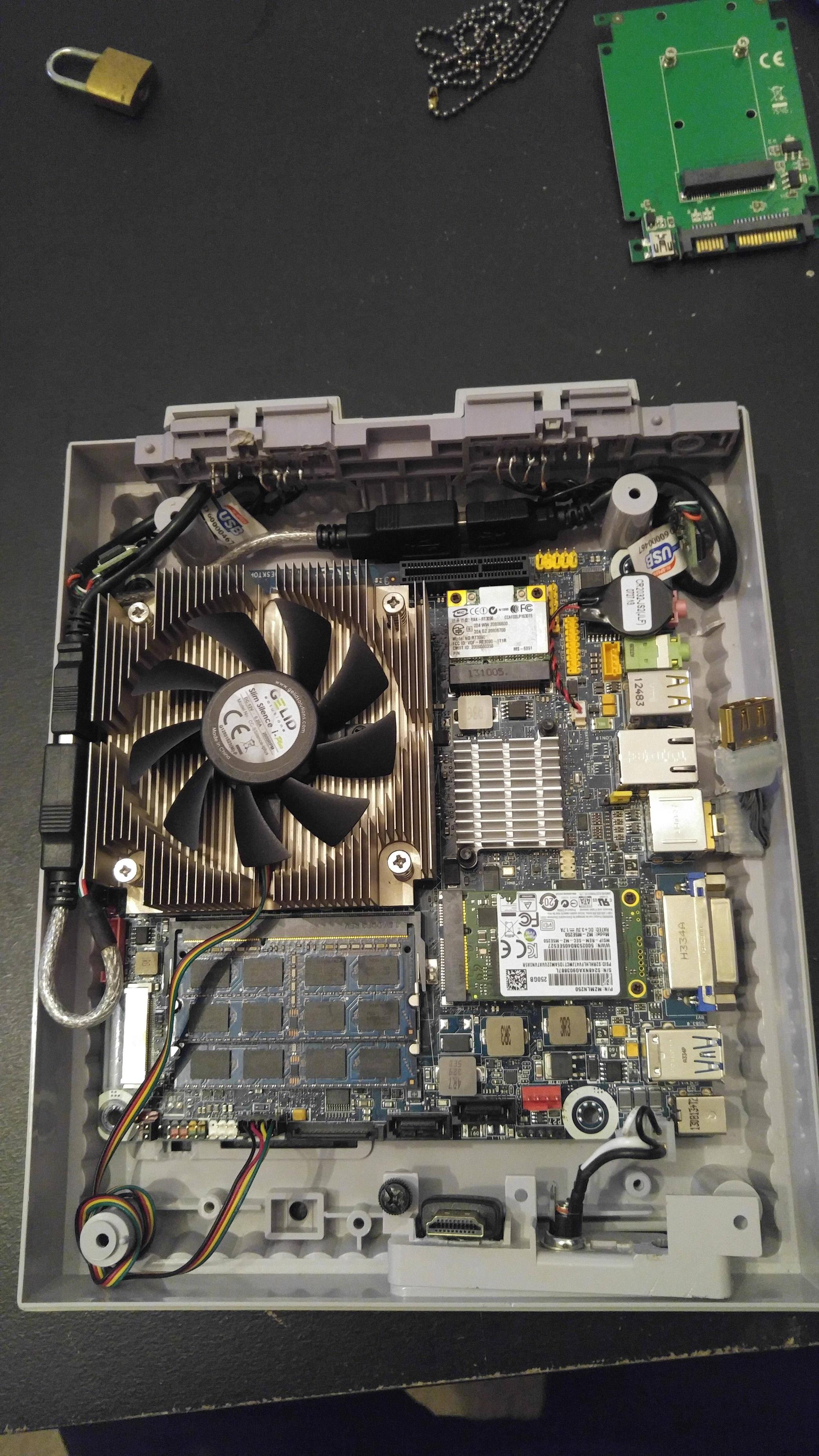 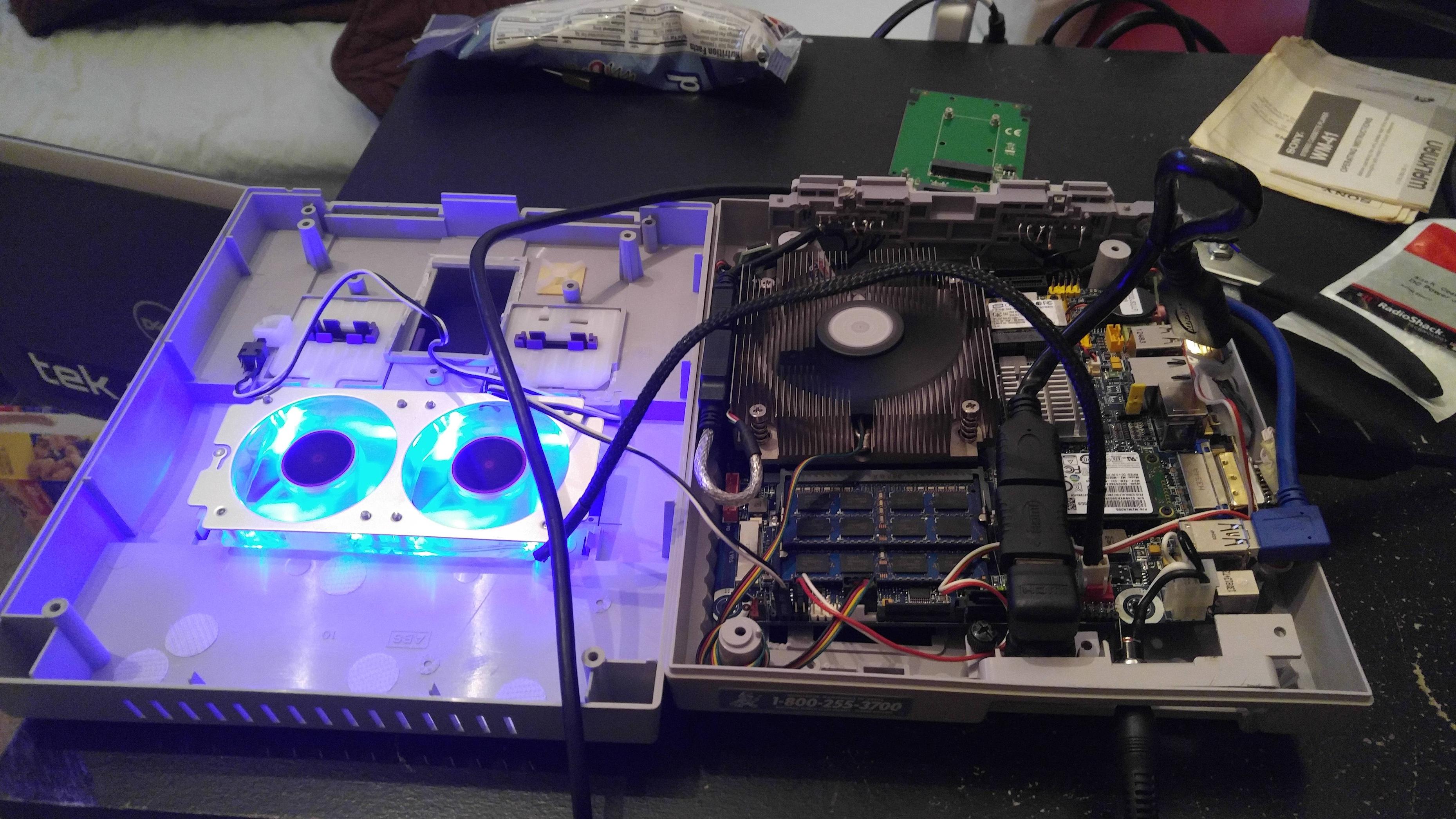 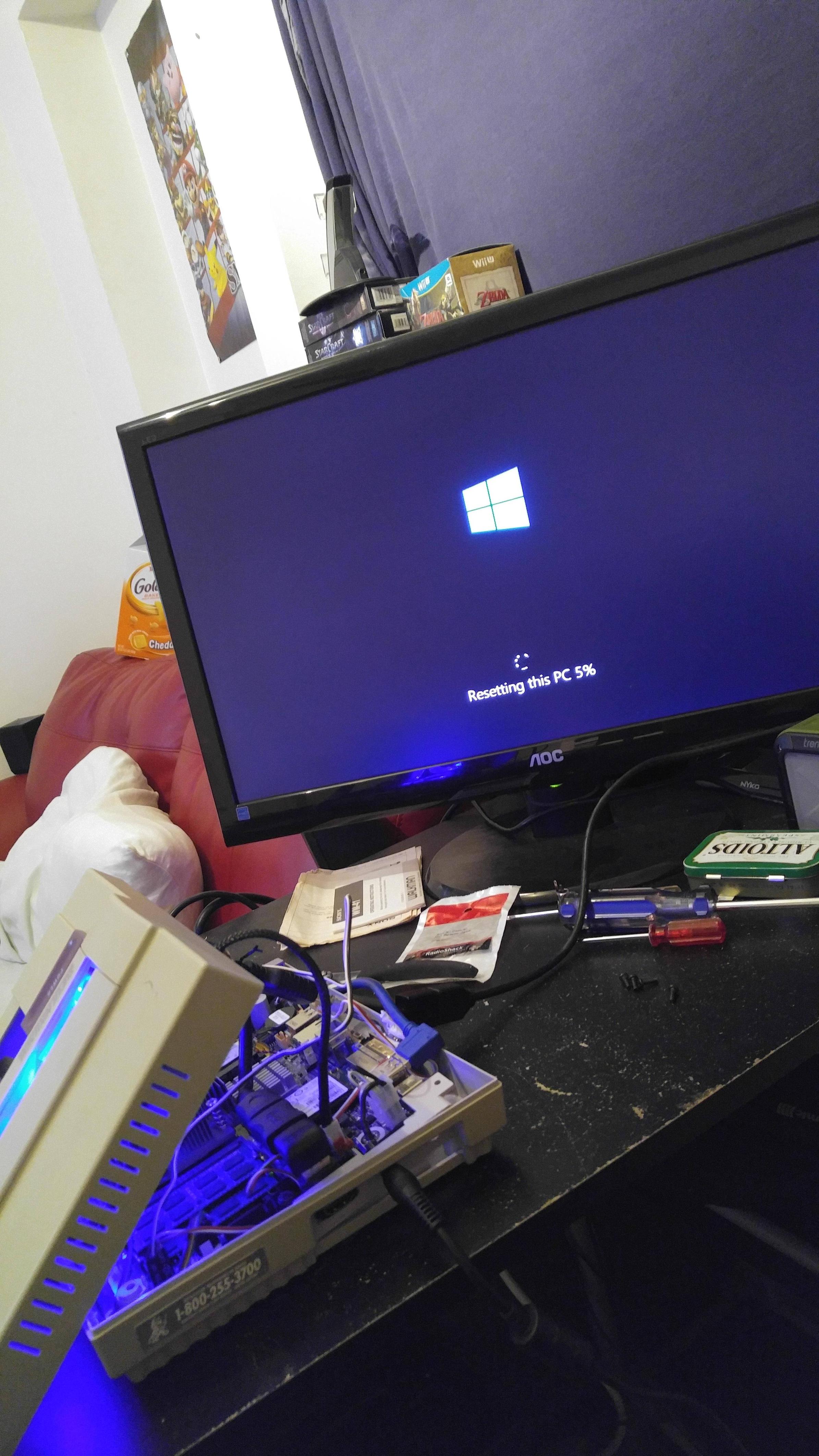 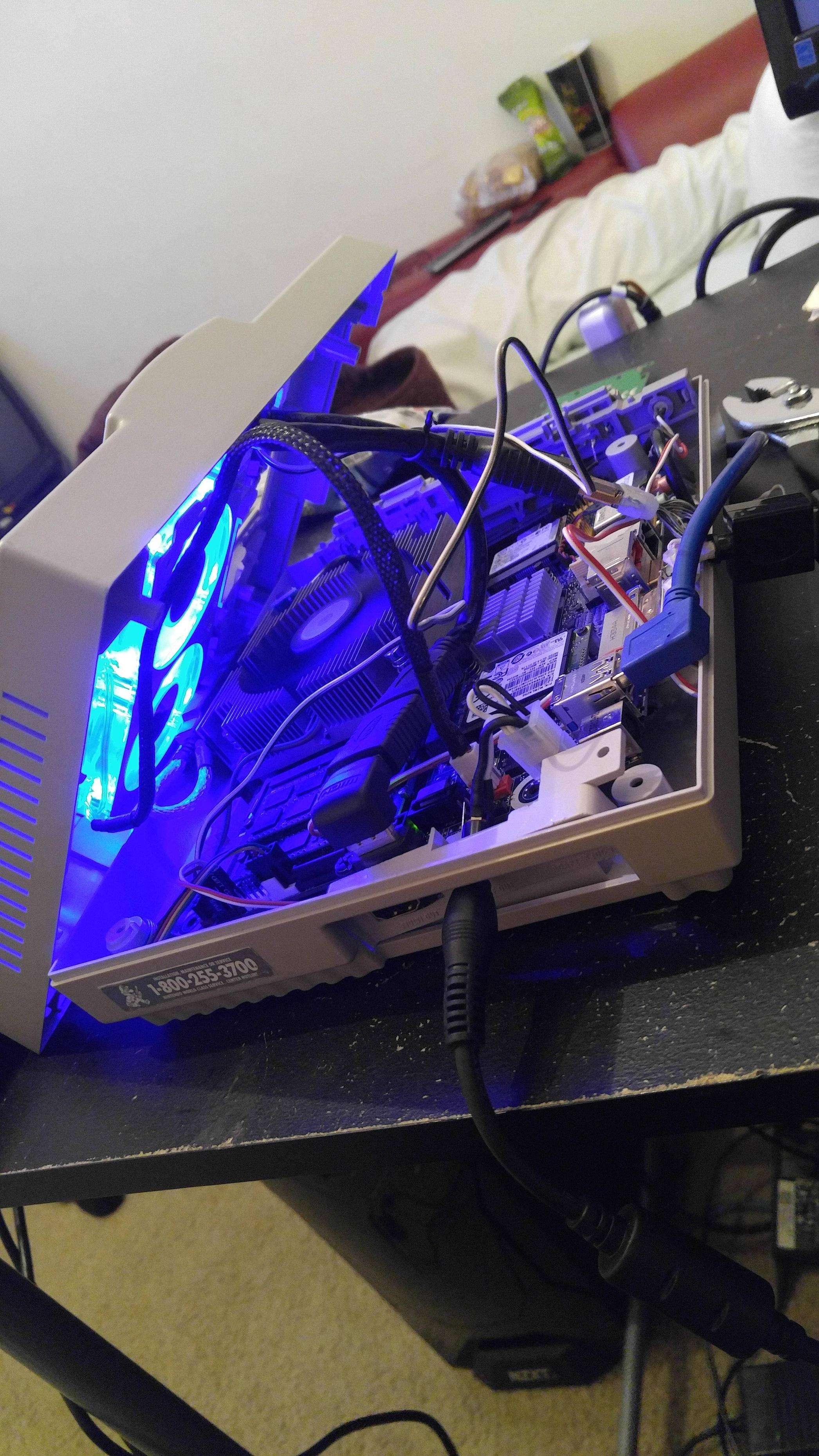 @Yoinkerman Thank you :)
And @Streetguru Because I already had an i5 from my previous build XD and the board was only $35 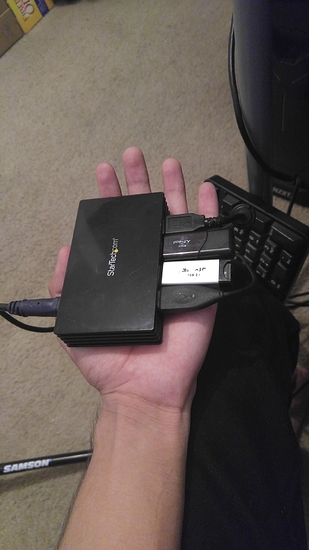 So can the SNES shell be put on fully? Just by what you posted it looks like there is too much in the way for the cpu heatsink. Very nice setup none-the-less!

So I am totally unsure as of yet lol. I know for a fact that I can get it closed with the necessary hardware, but I might have to remove the top exhaust fans. I'll be posting more pictures once I get further into the build, I'm current'y having to reinstall windows, but thanks for the feedback all and all :)

So I'm going to be using HyperSpin for the time being just because I know it, I know how to use it, BUT I want some other options that have a good UI and are easy to set up
http://www.hyperspin-fe.com/
http://www.lakka.tv/
http://console.com.co/
These are my potential candidates but I would like more options, just if you know of any.

Ooh I really like the look of Ice. I think I'ma try that out. I'll definitely hit you up when I need help (There's no "if" about it I WILL need help XD)

lol awesome I'll get right on it. I was having issues with the intel display drivers on windows maybe I'll have a better time getting the issue solved on linux (Said no one ever?)

Znes ran on like a 800mhz p3 I can't imagine it's that hard nowadays, or were you looking at MAME and stuff too? 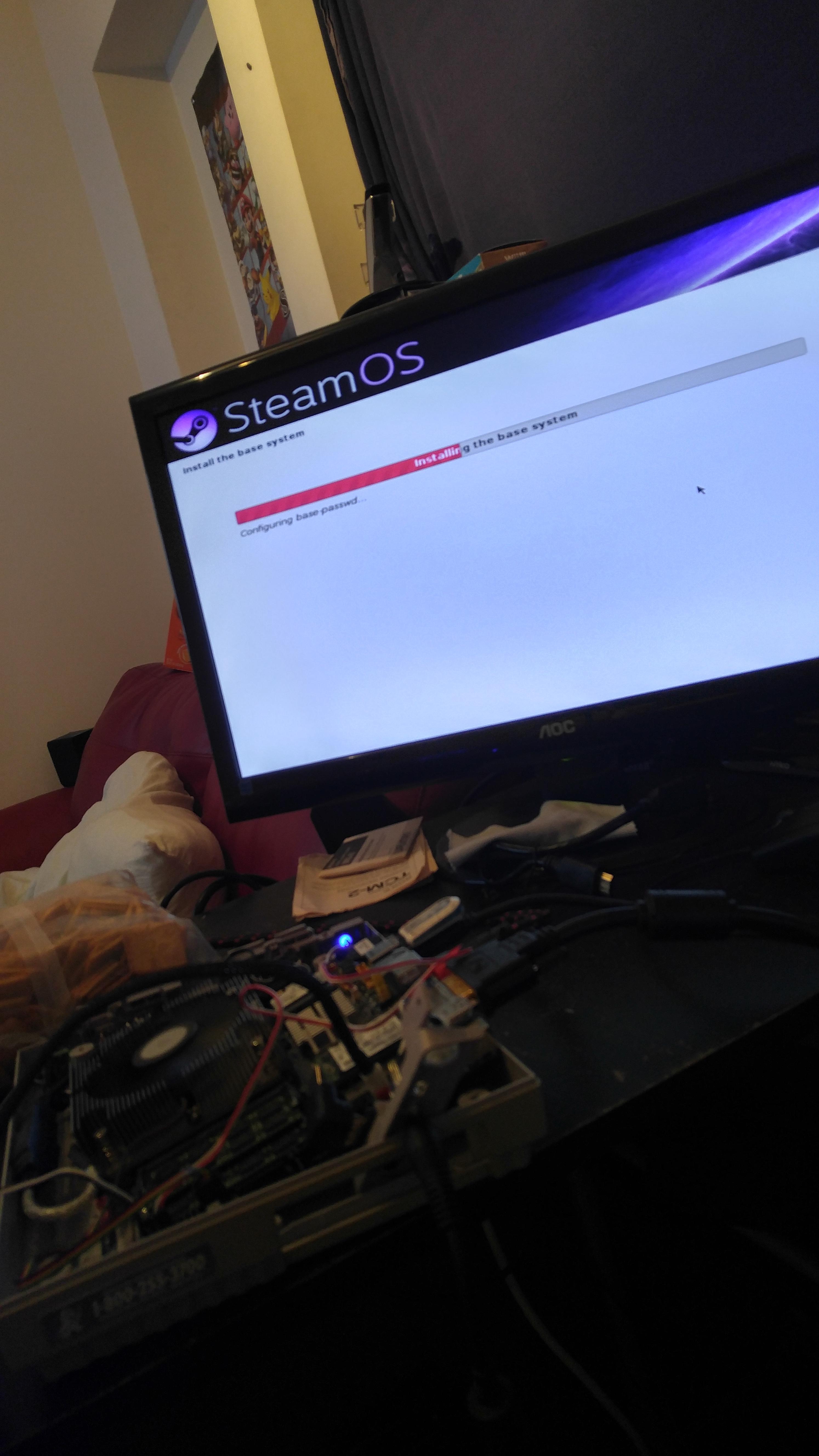 FINALLY started the install
I had way too much trouble trying to install this, the problem ended up being UEFI compatibility not being enabled in the BIOS (I know rookie mistake)

Nope... I really wanted this to work. but I have spent 3.5 or 4 days getting this to work. I found out the problem is SteamOS itself. It turns out that with the board that I have I can't get any signal or sound from HDMI using Intel's iGPU(, but the bigger issue was I wasn't able to accept the EULA, it just would never pop up.) This is because the 3570k isn't actually a supported chip for my board. And so with my limited budget and therefore limited options I am going to be stuck with Windows 7 booting to Steam Big picture mode.(Because ICE looks really promising)
Trust me when I say I tried to make this work. I tried 5 different remixes of SteamOS going from Legacy to UEFI but all had the same problems. It is absolutely a driver problem within SteamOS. I tied every last option on here https://www.reddit.com/r/SteamOS/comments/22pgp3/working_suggestions_for_black_screen_after/
Still no dice...
Perhaps once SteamOS matures a little more, Intel releases better drivers for linux and/or I get even newer hardware and I feel up to the task; then I will try again, but for now... I'm going to make a really cool windows 7 emulator box!

Temporarily closed, but it all fits! 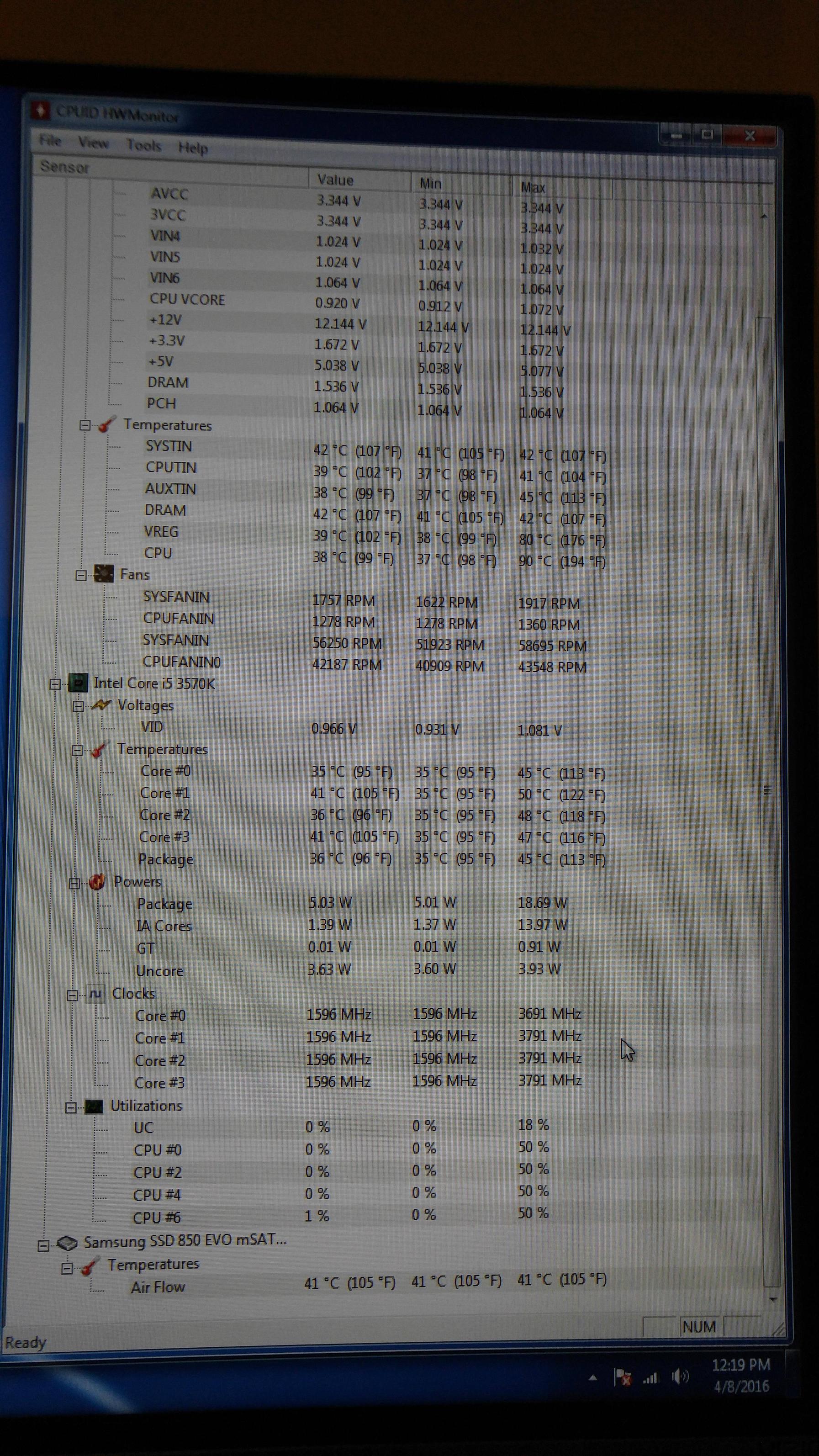 Loving the looks of that. Pretty awesome that it all can fit in there! Highly doubt that the temps will change much whilst under snes emulation load.

Indeed! I was testing the title screen for Zelda Wind Waker and the temps were in the 50s! the highest was 70 something, but I also love that even then the fans are pretty silent, you can get a sample from the video.