Gonna kick it off with this: 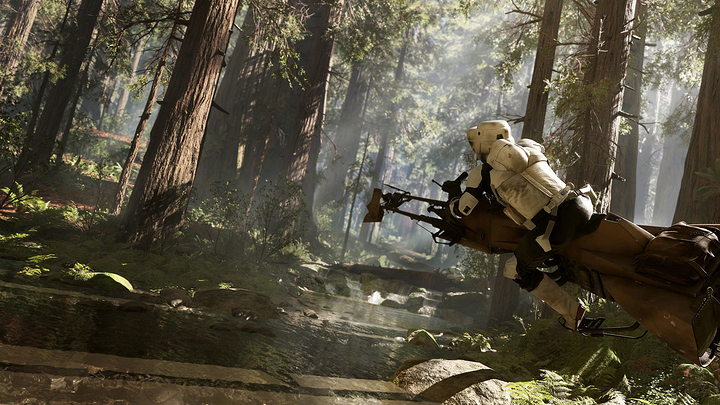 This is supposed to be a screenshot of the EA/DICE Star Wars Battlefront.

I call bullshit, but that is an opinion not fact.

What do you guys think, also this will server as the general Star Wars Battlefield thread until it comes out and something new happens.

no its actually ok, look at the ground... its like bf4 ... the light/shadow plays a large role here.
hope it works out for the best.

please please please please make this good. If anyone from EA/DICE finds this thread, I'll suck your dick for early access. I will whore myself out hardcore to try this game. I want it so bad. ;_: please be good.

EDIT: Its a count down to the trailer this image comes from. Should be fun. Still never installing Origin on this machine.

Its possible. Remember? What they did to swtor. Its a fucking crying shame what EA does to games.

Actually, just noticed the lack of shadows from the speeder.

actually they fall on camera, look at the light direction. but look at the rocks on the ground... its not that great as 100x graphics...

True, My main problem is I need to install borderline malware to download a game then bastardise my browser to connect to an online game, this is not how you should make games and it was DICE that did this so I don't trust it.

If i see one trace of jar jar in this game i am going to flip tables. >_>

oh, so you won't be buying the gungan dlc pack? 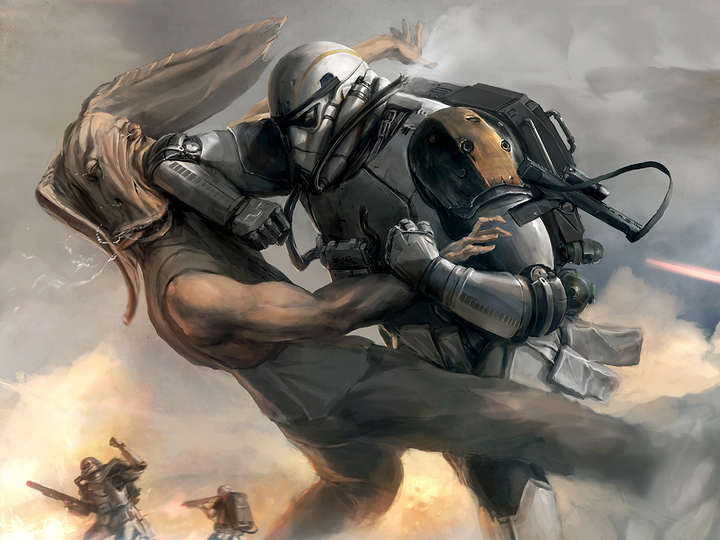 let me spoil ep7 for you. 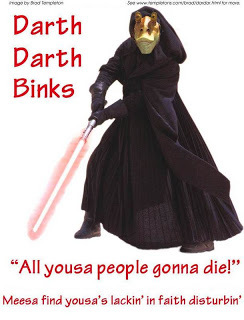 I also call bullshit. Bet they touched it up a tad before releasing it.

I know its not going to happen, but it would be awesome if they used SquareEnix's variant of Storm Trooper armor: 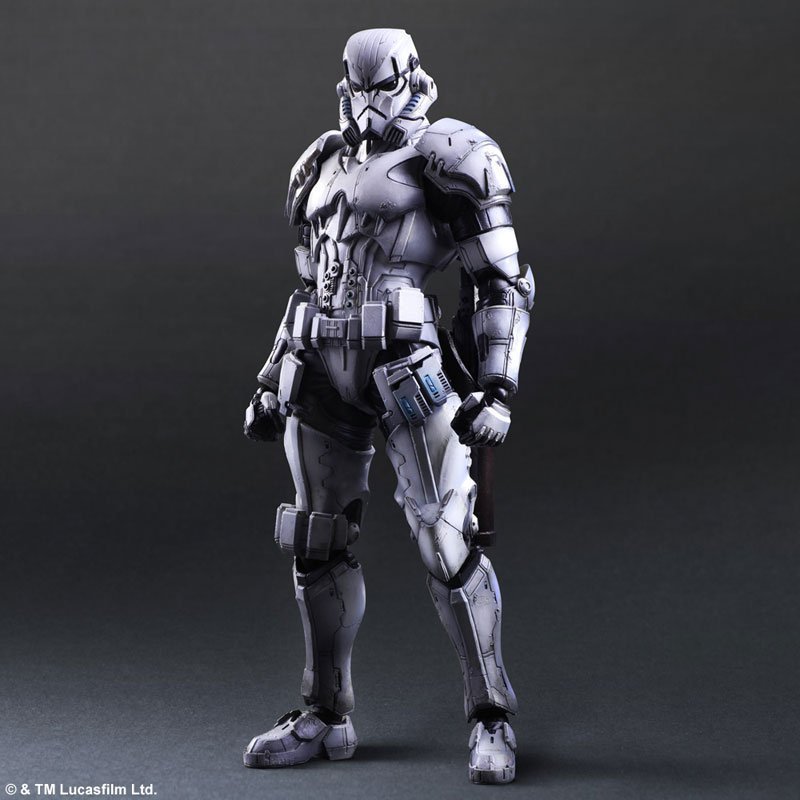 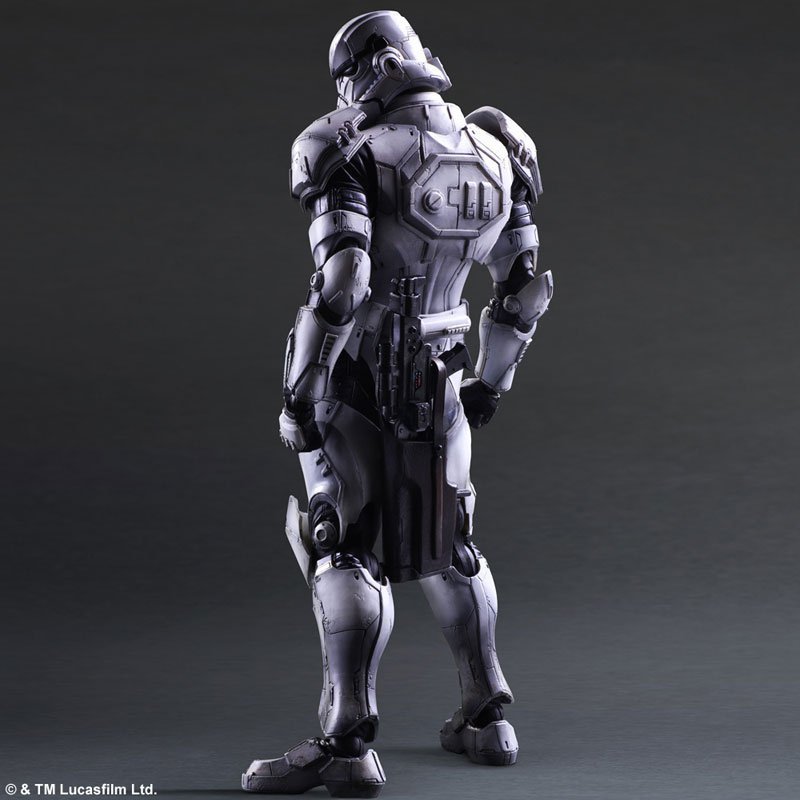 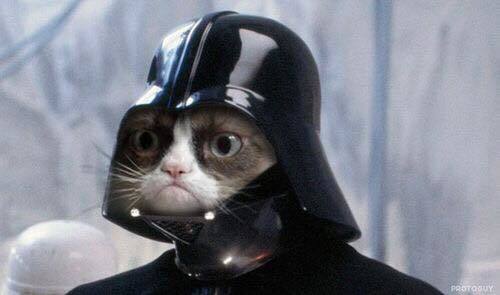 Wow I had never seen these before what or where are they from?

@Zibob They're actually action figures, designed by Square Enix (Final Fantasy dev). They also made DC super heroes variants but most of them look atrocious lol.