Hi dear community. I have a specific question that I wasn’t able to answer looking online. I’m studying for an exam with some heavy math in it, constantly referring to previous theorems as the theory progresses. So I was looking for a software to write down all the formulas (I don’t mind writing down in Latex style or with a digital pen) that would allow me integrate previous formulas in new ones (something like “now I apply theorem x”) and see those just hovering my mouse on that. Almost like Word links work but without the need of taking me to another part of the document or into another document to see what I’m linking. Thanks, I hope I was able to give a clear idea of what I have in mind. 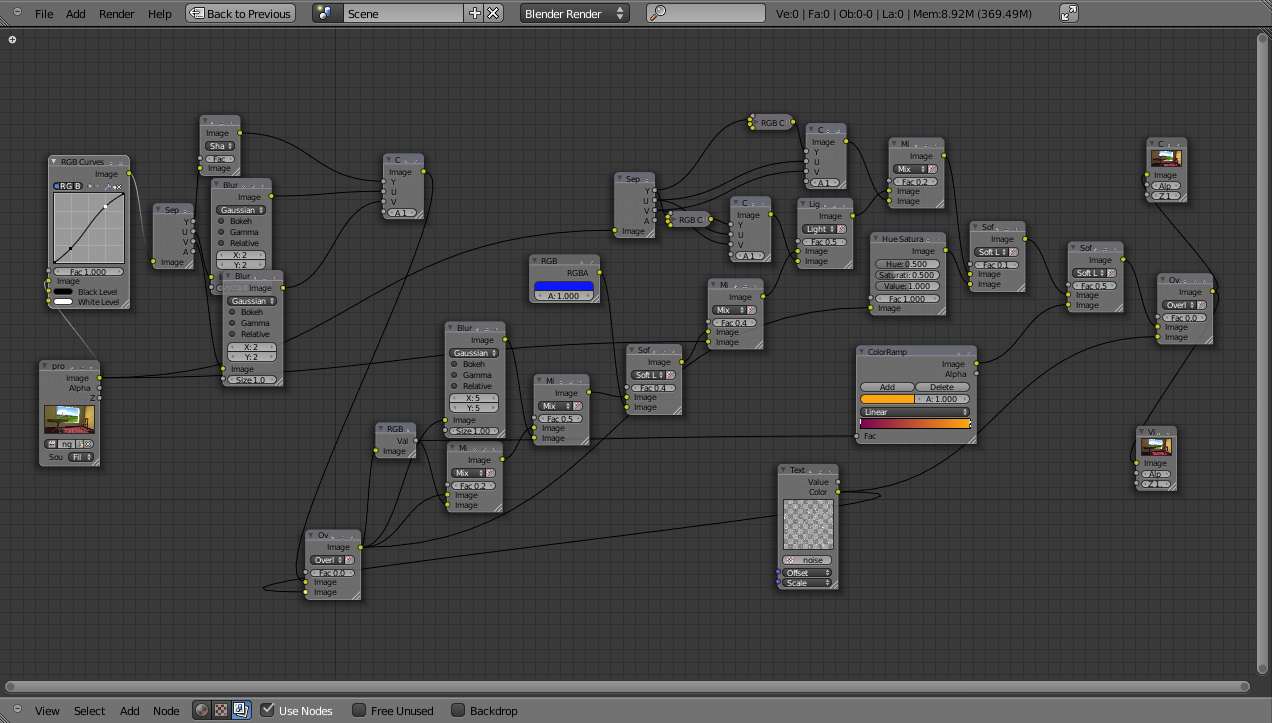 but with your math boxes

Almost something like that, yeah. But they’re too long to be in such small boxes. Also some formulas are just useful to solve a part on another formula. So I don’t know how I’d use this approach in my case

Looks like something nobody has ever thought of. If anyone want’s to tackle it I’ll be happy to beta test and help out.
It could be a plugin for Xournal++, so if someone wants to do it doesen’t have to reinvent the wheel once more.

What is Ram / Memory Refresh? Dynamic Random Access Memory, DRAM for short as is used in computers is a form of volatile memory and therefore is prone to loosing it's information when unpowered. What you may not know however is exactly how DRAM is powered in the first place and how does it store information electrically? DRAM is effectively in general terms best described as a very large bank of capacitors arranged in rows and columns. Each capacitor is known as a cell. Depending on the charge retained in the cell we are able to determine if that cell is storing a 1 or a 0. A bit if you will. Unfortunately capacitors have this annoying property of loosing their charge over time due to various thermodynamic and other effects, these get worse the smaller or warmer the capacitors cells become Sidenote: Cooling your RAM down to very low temperatures is a great trick to retaining the charge in the memory cells for longer. Now due to this problem of capacitors in DRAM loosing their charge we need to top up this charge from time to time in order to avoid loosing the state of the bit in that cell. This is what we call Memory Refresh. Memory refresh is the process of periodically reading information from an area of computer memory and immediately rewriting the read information to the same area without modification, for the purpose of preserving the information. This process is carried out periodically by the memory circuitry all the time in the background. The interval or period of how often this occurs is known as the tREF in most BIOS menus. The time it takes for it to complete a Refresh is what we refer to as the Refresh Cycle. Commonly called tRFC in the BIOS menu's you may have seen. Both these values are usually measured in number of clock cycles. | Refresh Period | | Refresh Cycle | Access | Access | Access | Access | Access | <--|---------------------|--------|--------|--------|--…


and I honestly couldnt do it first, and it took 12 hours for my unused muscles warm up a bit and then I literally woke up with the answers in my head

I’m studying signals for telecomunications right now, like wave forms and how to make meaningful data fly through the air. Boy there’s a lot of math to do. Like not complicated but every step is built on what you did before and I can’t still remember 20 things I’ve done before the one I’m currently at so I keep going back and forth losing a lot of time.
As of now I’ve been using pen an paper transcribing all the things I need but requires to solve all the equations piece by piece including the stuff you already learned.
Which means that I’m already at two/three lines for each equation solved. By the end of the subject I don’t know how long things are going to be lol

Look up Mathcad. I believe this is what you are looking for.

Also if you are using MathLab I believe they had a writing app like MuPad or something like that.

Mathcad looks incredible, thanks a lot! I’ll check it out asap. Thanks a lot for the suggestion!

It would probably be an API backed React and have a plugin developed to interact with the app you mentioned. It’s an option.

You wouldn’t happen to be willing to draw up some interface drawings/mockups would you?

Sure! You mean for a whole new program or for a “plugin” of some sort? Sketch on PC or on paper (ruler and stylographic pen, no shitty hand drawing)

I would but I’m an ass at programming and I’m studying two subjects at once. Ain’t got time lol

I don’t know how engineering is studied overseas but my exams are done in a one on one talk with the professor. No corss-tests or essays to write in the comfort of my room. So, to the best of my abilities, I can only tackle two subjects at onces.

If you took only two classes here you wouldn’t even be considered in school :F

It’s organized differently. I already took those classes but I can do exams in different times. I’m not forced to take the class again.