figured i would make a post about my new gaming computer. this one is a special to me since it lives in the back of a semi truck and travels around with me now. 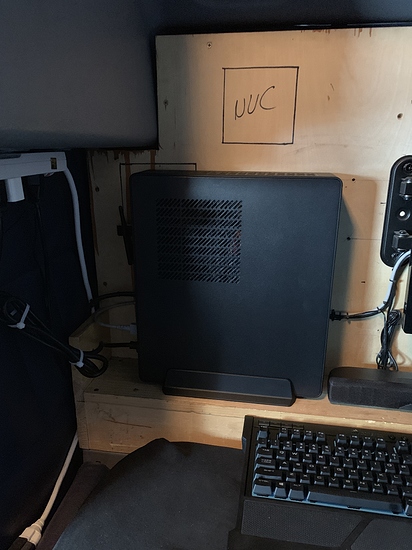 for peripherals i went all wireless and all corsair.
Void Pro Wireless (not my favorite honestly)
K63 Wireless with the lapboard
Dark Core SE 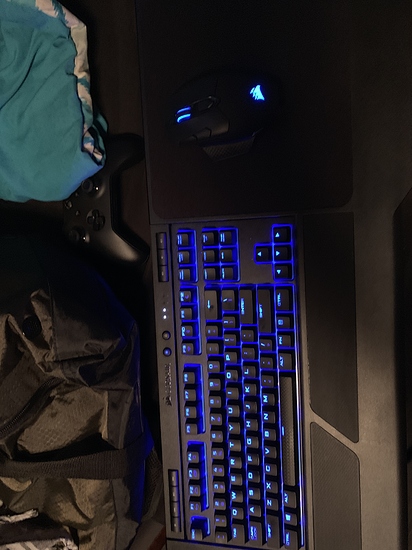 my internet connectivity is brought to me either by the dismal wifi offered at a truck stop or via the VZW MiFi that i carry with me. only offers 15GB of good data speed but i figure if i save game updates for when the truck is outside the house then i should be able to stretch it pretty far for online gaming. 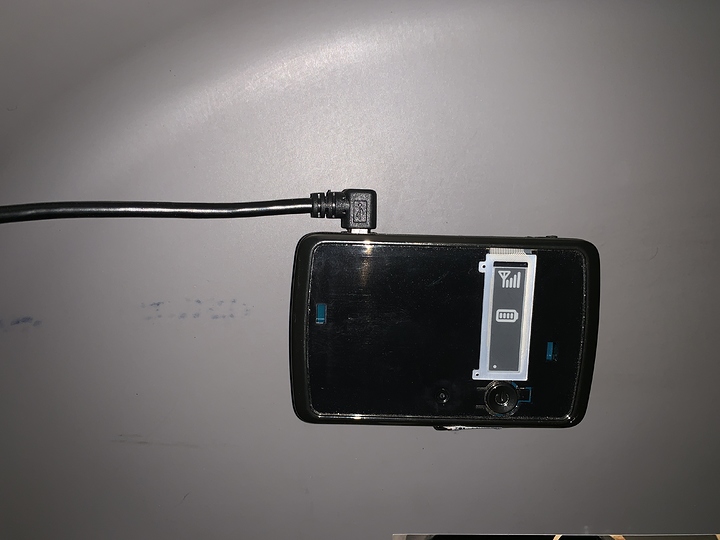 only part i have some trouble with right now is the power supply is making a hum. i suspect though that it is being caused by a ground loop since it wasn’t present when i put it all together at home. so this is my project for next time i am home. build a small isolator. 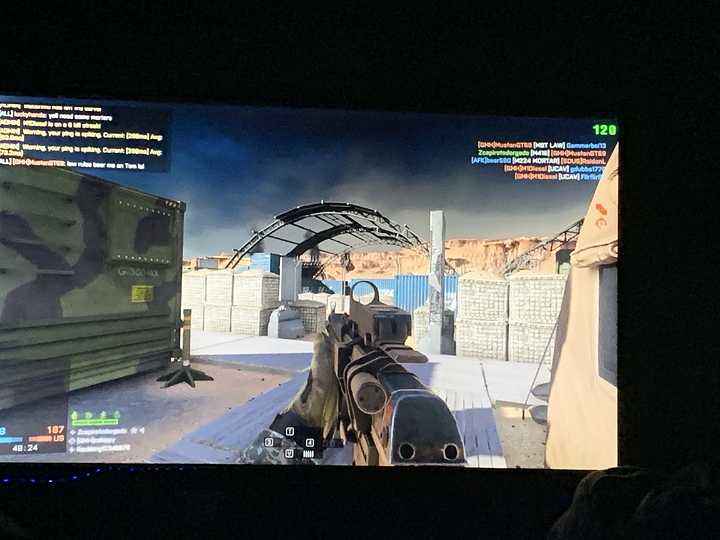 overall i am happy with it. if you have questions leave them below and i will do my best to answer them

Some more pics of the entire setup? 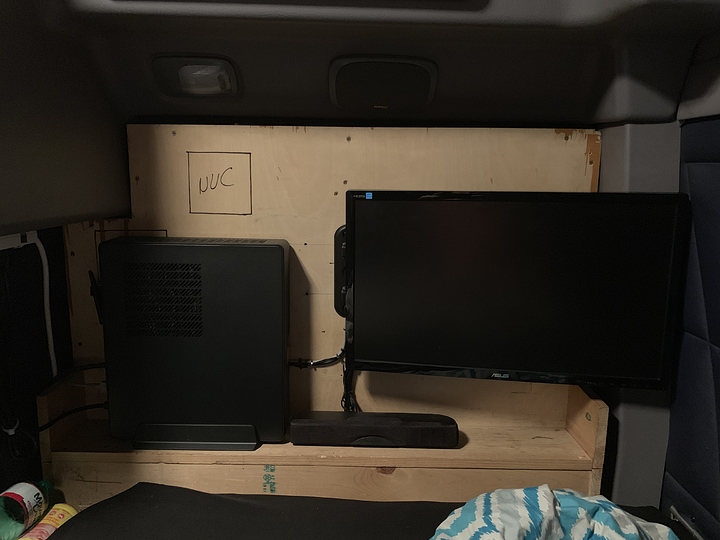 The monitor is on a VESA arm that can swivel out 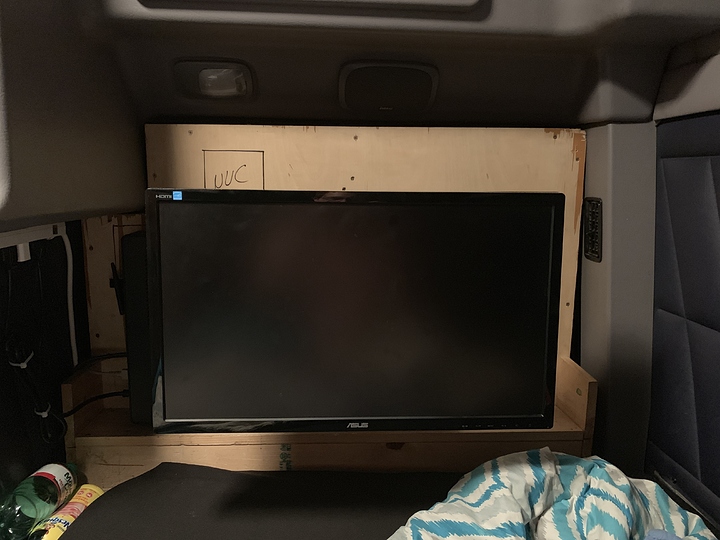 Looks killer, must be sweet during resting hours in between driving.

Yeah it’s been nice now. Only first week having it. But I’m slowly getting through all the smal settings that were changed and configured on my home system over years of usage.

Any other plans for the set up?

What case did you use? The forum factor looks perfect! Also, what sort of power supply did you get? Is it a normal AC power supply, or are you powering this stuff DC?

Based on the grill looks like a Fractal Design Node 202.

Not really. Later this week I get home and I am going to get some programming utilities installed on it so I can hopefully find some time to get back into a little programming. Other than that it’s all about playing through some of those classic PC titles I never played

@Theonewhoisdrunk is correct. Node 202 with the built in power supply.

As for how it’s powered that’s handled by the 2000W inverter attached to the four truck batteries. And the power demand is high enough that I have to keep the engine running. 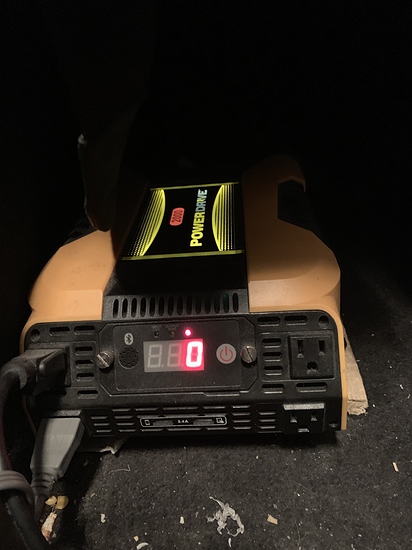 NICE!
Bringsback memories when I tried this with a 486, a 14 in CRT and an inverter plugged into the cig lighter to play Doom.

Truck electrical systems are a nightmare. Do you have an APU and an installed inverter? On mine I had to kick up the idle or the below 11v alarm would go off.

Slip seat now, don’t even have a cb, kinda miss it

I drive a 389. No APU since my bosses had one go up in flames a while back. Ever since they have been against them. I can leave it at regular idle and it keeps voltage on batteries above 13.5 but yeah high idle is a lot easier on the system and keeps the voltage topped off like it should. The inverter is hooked into the batteries directly via some custom cables I made using 0/2 gauge wire. That was a fun one to do actually. Soldering with a blow torch required though

Captured the temp readings while I played BF4 Multiplayer 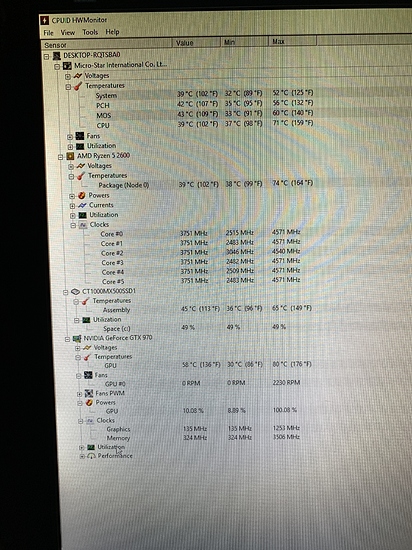 Unfortunately it’s one of those setups where either the CPU ran warm. Or the GPU ran warm. Wasn’t really a whole lot I could do for it. The case does sit about an inch to an inch and a half away from the back “wall” so it has some airflow at least.

@rockking the kind of career I felt my son should have and every single time I walk down the highway, usually to the track, I see the trucks go by and read what’s on them and think I should have done this. I guess never too late. Very cool to see this set in the back of your semi and it is something I can show my son in that he doesn’t have to give up all out pc gaming doing a job like this being on the road so much. Best of luck to you and thanks for sharing this.

There are definite sacrifices. I won’t really be able to play the latest online shooters simply because of the frequent updates they do. And I limit myself to only a couple hours of game play a day so that I get proper rest before driving again. But you definitely don’t have to give up gaming altogether. At least not anymore. Ten years ago yeah probably. But now with cellular being so good and power demands being so much lower it’s easily possible. And it works well. I played 4 rounds of BF4 TDM last night and I had better ping times than most of the other people in the server (50-60ms). It ran great. When I get home in a few days I’ll take some pictures of the ground loop eliminator I build so if your son does build a system to take he can reference that.

I wish safe travels to you and your son too

How familiar are you with Linux?

You could have the option to connect at much longer distances than the average bear with the right wireless setup.

What would that help with? I connect to my VZW jet pack wirelessly but it sits maybe four feet away from the tower antennas. And goes off to the cell towers.

I’m fairly comfortable. And if there’s a guide to follow I usually do fine.

But I appreciate the compliment. It’s been nice having it with me this week. I’ll be able to finally play some timeless PC titles. Like Portal Crysis and Half Life. And yes I have played through any of those.

You would have the ability to connect way further out, like McDonald’s across the street or something but it would require more tedious setup. My thought is to connect to the hotspot no one else can reach from the truck stop and therefore save your high speed data on the hotspot for when you are nowhere near good internet.

In some ways that might work out. I did try out truck stop WiFi the other day. And it worked ok for a while. But I lagged out when I got into an intense firefight. Signal only read a couple bars so that very well could have played a role in it.

you could try mounting a good weatherpoof omnidirectional wifi antenna outside the cab for situations like that.

I like to use airodump-ng in linux for looking at wireless stuff because it gives you more information than just bars. You can actually see what the signal is and if its above the noise floor enough to prevent packet loss. Wireless gets kind of complicated though so I understand why some people dont want to mess with it. It takes away from game time.