I just think its cool that Ryzen 3k series wins in IPC.

Buying with the intent of what may come is silly.

Buy for what is out now vs a fictional hype train.

Well I never seem to make sence, 3 doubles 4 which doubles 5. Intel loves to short lived in everything from CPU’s to chipsets sockets.

AM4 Lasted well a few years now and maybe through the next year,

PCE4.0 video cards are here now and storage devices. I am sure there will be no PCI4.0 devices next year because it is so called short lived and will be end of life what month next year ?

just like with any situation… it depends what you need it for.

Not really because you are sinking the cost of a 2700 and then buying another CPU a year later buying a 3000 series now would be cheaper.

Can’t even consider the 4000 series because it doesn’t exist yet.

That is true, but you could easily reuse or resell that CPU getting more value out of it

Who said PCI4.0 was short lived Crackjack ? Outside of you above.

You are basing that on another if.

this thread reeks of fanboy
keep it in check or else

I just want to say I love this title.

if you excuse this somewhat messy release

You should not. Intel/AMD should be held to high standards. Just because they are a cheaper option and pushing the boundaries (arguable) doesn’t excuse poor testing and poor release cycles. It seems they follow the Microsoft cycle, every other release is trash.

I love this title.

this is a trolls thread.

this is a trolls thread.

not so loud otherwise the mods will close it.

Me I did that’s what I am predicting given the spec of 4 and 5 I could be wrong, I just doubt it as implementing 5 will be easier than it was to implement 4 over 3. 5 house the same power and trace requirements as 4.

False, there is only @MFZuul

Okay, I’m out until I have something of value to add 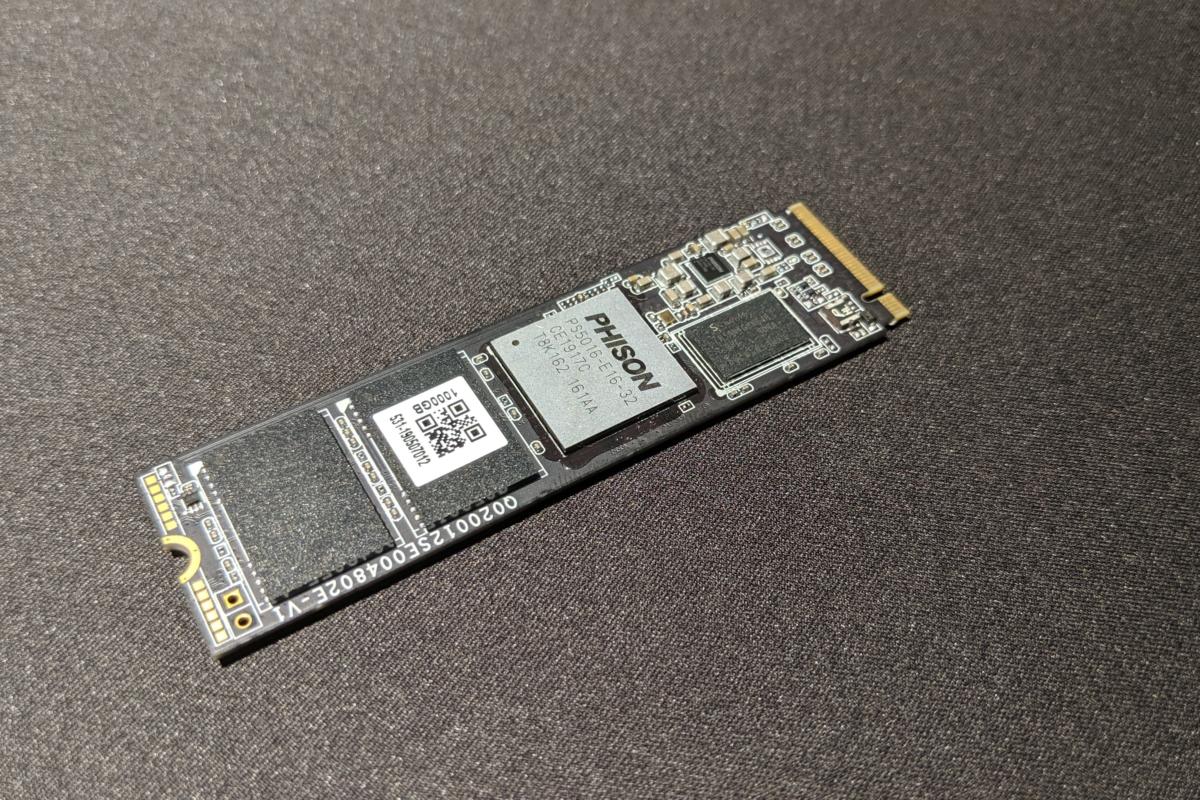 PCIe 4.0: Everything you need to know, from specs to compatibility to caveats

AMD's platform for Ryzen 3000 also ushers in PCIe 4.0, the first big change to the PCIe interface since 2010. Here's what you need to know.

5.0 is only double again the bandwidth

Im sure next years CPU’s will be double the PCI bandwidth again. I mean Intel are already half so slow now so why not 4 times as fast next year.

This isn’t a fanboy thread the whole point of it was show people the value of the 2700 CPU’s. I have built with 9900k before hands down the best performing CPU with 8/16 right now still just not the best value for for money thats all I care about as thats part of my job offering my customers best bang for buck.

have built with 9900k before hands down the best performing CPU

not on this forum you havent

To be fair though these industries are just messy to begin with so some releases are messier than others I dont think there has been a more clean release ever really their is always some issue.