I am looking to do a custom red and white theme for my next project and was in hope that people here would be able to help me find I list of parts that are about 80% red and white, some black is fine. Intel or AMD for CPU and hopes of going with AMD for graphics.

I am hoping for mostly white as I will be adding a red water cooling loop.

So what budget what country, what display set up? Although I don't bother with aesthetics.

As of right now, no budget really. I plan on taking my time with this build and so I would love to find something high end as to not have it too outdated in a year or two

Are you gonna watercool the GPU as well? Or just the CPU...

That doesn't help at all, what budget, because you could easily just save up for a 22 core Xeon and dual Radeon Pro Duos

If you want a crazy small high end build actually you could go for a Define Nano S with the Radeon Pro Duo and do your water cooling that way on the CPU. which would probably be like a 5820K

most likely both but I know that not always can a gpu block be found or modified to fit.

What is it going to be used for?

I have about $2,500 saved up right now for this build, plus parts to sell.

Well then are you just gaming? you probably don't need to spend anywhere near that

Show and tell, going to make a video of glass pipe bending, and doing gaming.

I know that much but as for right now I am having a hard time looking for parts that would work in a "pure" white and red build.

having a hard time looking for parts that would work in a "pure" white and red build. 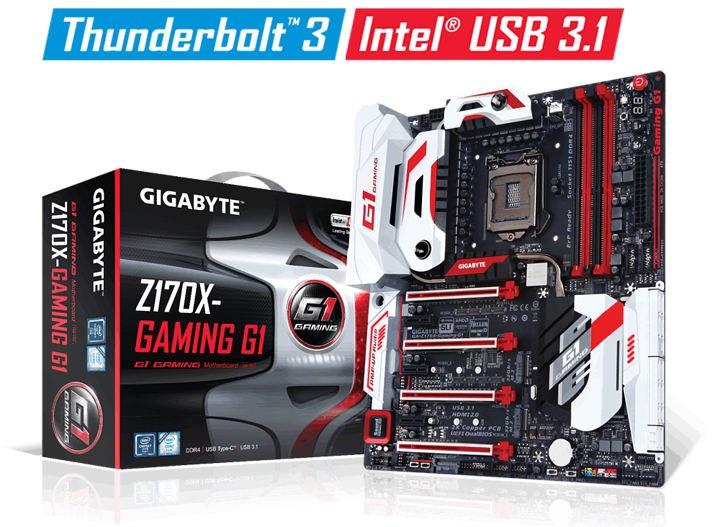 here is a pretty good case

okay but what are you using your PC for?

Show and tell, going to make a video of glass pipe bending, and doing gaming. Is what he said a little ways up

ultra wide gaming, right now it is 3x1080p, and hope to get streaming going

Well start here I guess, CPU is a bit overkill but whatever, you'd be fine with an i7 6700(non K)

I mean I guess the RAM is red, other parts are just economical. You're probably going to want a Define R5 or S, or spend the money for a caselabs case which are easily the best water cooling cases

also are all your displays display port?

OK, here it is...
White motherboard, gray SSD, bla bla bla... Get yourself a hard drive, i just showed you the SSD, because the case is H440 from NZXT... The SSD will be visible. 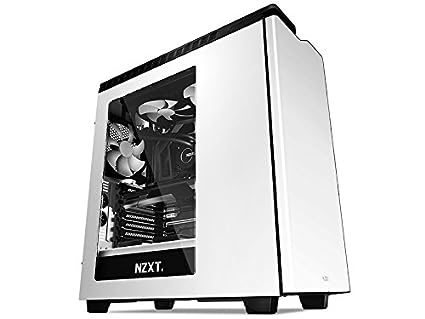 You can really easy disassemble the case, remove the black plastic parts and paint them red...
http://www.overclock3d.net/reviews/cases_cooling/nzxt_h440_custom_colour_swap/1

With the red liquid and stuff...
And you can have 360 rad on the roof and 240 on the front and still have enough space for the hard drive...

PS: I just noticed something... You can easily get red ram, like G.Skill...

http://pcpartpicker.com/part/gskill-memory-f42400c15d8gvr
I think it will look better with white motherboard and red ram...

all displays have a display port yeas, and the mobo listed is black and blue

Depending on what you main goal is with the system?

For mainly gaming, i think that something like this would be a great setup.
http://pcpartpicker.com/p/DC27D3