Hoping someone can shed some light on a problem I’ve noticed recently. Ever since I bought and set up my synology, whenever I transfer large volumes of data, from my desktop to the NAS, my network gets completely swamped/overwhelmed.
Everything, especially stuff on WiFi, seems to stop until the transfer is complete, then it goes back to normal. Devices don’t lose connection to my router, but they stop being able to transmit data. For example, if something is streaming on my laptop from the internet, while the file transfer is happening, I’ll get a spinning loading circle. If it goes on long enough its as of my modem fell off and isn’t connected to the internet anymore.

I suspect that the router is getting flooded and simply can’t handle that much throughput and also maintain other streams and stuff, but here’s the thing: I set up the NAS and my desktop so that they’re connected to a separate gigabit switch downstream from the router. I figured that this would keep heavy transfers like this from having to be switched by the router. Is that not the case? Am I missing or forgetting something about networking topology and how switches behave? Why would activity on a separate switch from my router impact it so heavily?

Thank you for any insight!

The data will still go through the router (unless you use VLAN afaik) but the router shouldn’t be overwhelmed by only Gbe as it should be able to handle full throughput happening on every port.

It seems to be an issue though with the router software:

Maybe something there will help you.

Hm, ours is set up that way with Synology NAS (3x even) and both Win10 and Linux PCs and works fine without flooding anything. Maybe you have a wrong subnet mask on something that makes it route through the router? As far as I can tell, no PC to NAS traffic even touches our router (Netgear 6700v3).

EDIT: Even rebooting the router doesn’t intefere with PC->NAS file xfer at all.

Thanks for the link - this does seem to be happening to me - My Asus router pins 1 core at 100% usage when there are large file transfers between my desktop and the NAS, despite the router not being in the direct path between the two.
Checked out the possible causes/settings, but so far nothing from that article seems to have resolved my issue here.

If you’re doing large transfers over wifi that will indeed cause issues for other wireless clients. 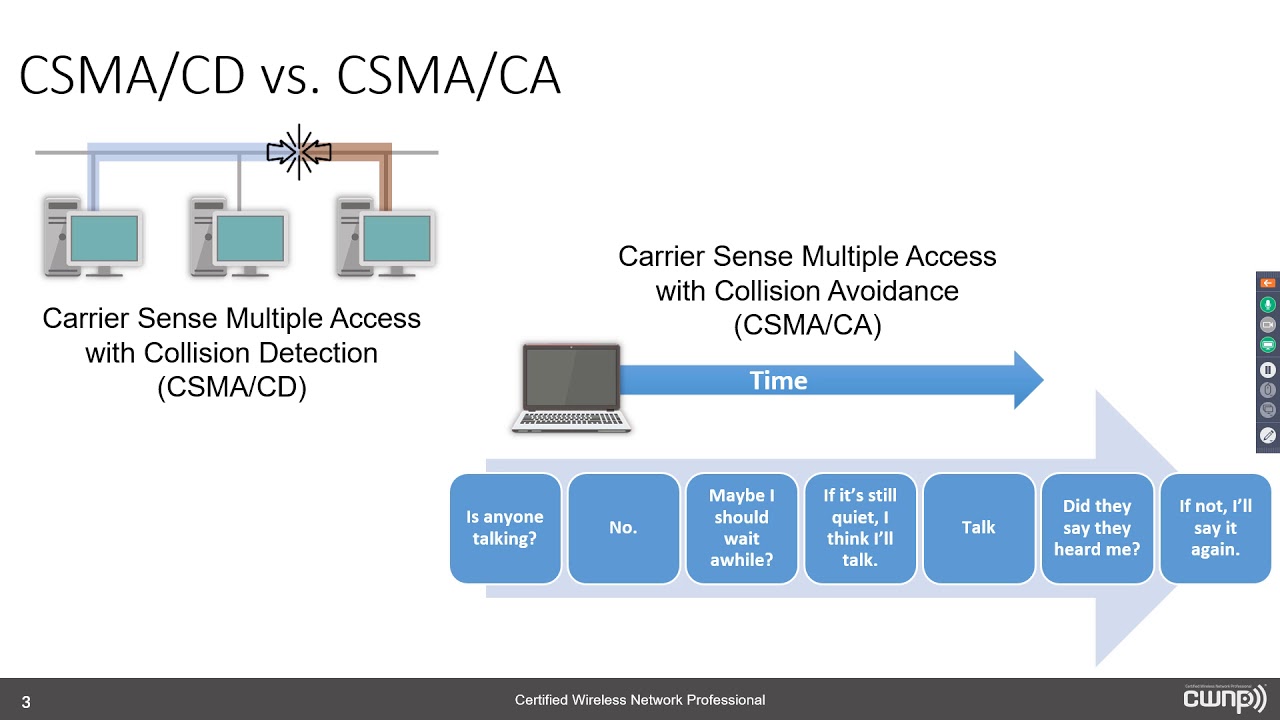 Well, he said the PC and NAS doing the big file transfer are both on a 1Gb switch, not the WiFi, just that whatever is on the WiFi is getting flooded out because the router seems to be.

OP can try flashing a more robust firmware like Tomato or OpenWRT,so OP can see the status of the cpu during the transfer. Maybe it is a situation where the cpu is being pegged.

Yeah, but the packets shouldn’t even be going to the router at all, which is why I think they have something configured wrong, like a subnet mask on something, etc.

That switch does have a monitoring utility. maybe op can take a look at what that says. See where the packets are going.

Maybe time to bust out wireshark.

The GS108E(v2) does have a utility from Netgear for managing it, but I haven’t been able to get it to work at all.
I decided to try to reset the Switch to factory defaults, which did not solve the utility problem, but does seem to have done something else - I am no longer getting CPU usage spikes on the ASUS router when transferring large files between my desktop and the NAS. The router is basically idle now.

I don’t have a machine currently set up to do wireshark, but that’s the next step if my issues continue.

For the moment, I’m going to say the problem existed somewhere in the Netgear Switch’s configuration, and since resetting it to defaults, that resolved the issue? That switch was sitting in a closet for a few years before I brought it back out to expand my network, so I have no idea what it might’ve been set up for before.

Additional evidence that whatever I did fixed the issue:
Max file transfer speed between my Desktop and the NAS (according to Windows):
Before: ~25MB/s
After: ~110MB/s

So, hooray! @Buffy was probably right that something was configured wrong - I just can’t seem to look inside the Switch as it is right now to find out what it might have been.

I’ll post more if I manage to reproduce the issue.